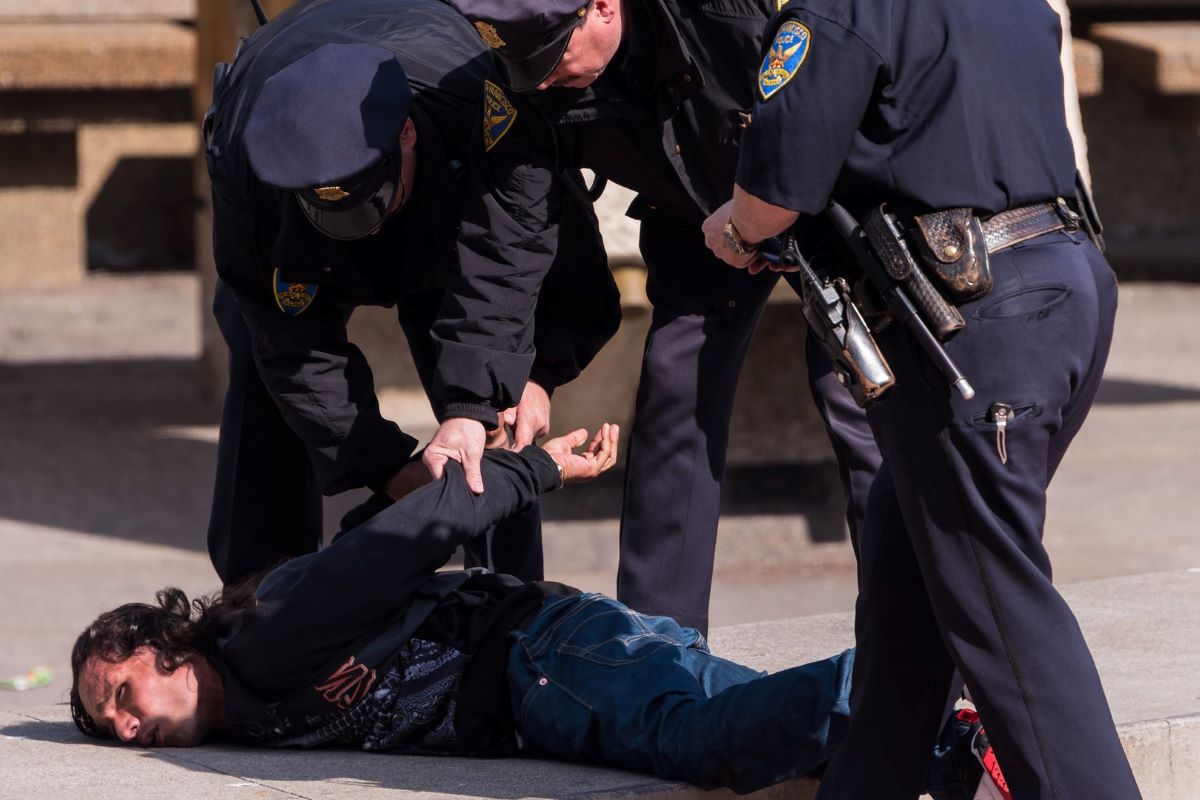 In the midst of a push to further criminalize homeless people, the Supreme Court took a stand with the homeless community on Monday morning, December 16, 2019, by refusing to hear an appeal regarding the groundbreaking Martin V. Boise ruling.

For homeless advocates and seekers of social justice in general, the Martin V. Boise case is as symbolic as it is revolutionary, but not for the reasons some politicians would like you to believe.

If you are just familiarizing yourself with the initial 9th Circuit decision to oppose the enforcement of certain anti-camping legislation, read on to find out the true stakes of these legal proceedings.

What is the Martin V. Boise Ruling?

In a sweeping and somewhat unexpected gesture, the 9th Circuit Court of Appeals ruled that regions falling under the jurisdiction of the 9th Circuit could no longer “criminalize conduct that is an unavoidable consequence of being homeless- namely sitting, lying, or sleeping on the streets”. This final decision was reached in September of 2018. But the case dates back much further, to October 22, 2009, when it was filed under the original name of Bell v. City of Boise.

The case began like many others. Six homeless people, one of whom was named Robert Martin, were cited by Idaho City for allegedly violating local anti-camping ordinances. If found guilty, they would face harsh punitive repercussions simply for performing life-sustaining acts while homeless. The fact that the 9th Circuit Court eventually ruled in favor of the homeless people who were cited and went so far as to call the anti-camping ordinances “cruel and unusual punishment” exemplified a major shift against anti-homeless legislation.

Effectively, this meant that it was illegal for officials within the region to punish homeless people for merely existing in a public space. As groundbreaking as the ruling was, it did rely heavily on the condition that cited homeless people had no place else to go, such as emergency shelters or supportive housing. Even as such, at a time when criminalization had begun outweighing most other approaches to homelessness reduction, this ruling was widely celebrated- but also equally challenged.

Inevitable Pushback and Another Victorious Outcome

Almost immediately after the 2018 ruling, the City of Boise, with much support from other cities who wished to act in favor of criminalization over housing for the homeless population, appealed the case. This time they decided to take matters up the ladder, to the Supreme Court, under the guise that enforcing punitive responses to homelessness was the only tool they had to “prevent a humanitarian crisis on their own streets”.

As of December 16, 2019, the Supreme Court officially rejected the appealing, refusing to even so much as hear the case. This outcome is a victory, but one that certainly proves there is more work to be done before advocates for housing can celebrate. The fact that the City of Boise continues to appeal this case rather than simply seeking out more effective solutions to homelessness is both disappointing and wasteful.

Furthermore, in media, this case is all too often presented as “the right for homeless people to sleep on sidewalks”. This description is inaccurate and makes the ruling come across as inhumane. In order to better explain why advocates for the homeless population support the 9th Circuit’s ruling on the Martin V. Boise case, it’s important to give a bit of background on what anti-camping ordinances are and what they actually accomplish.

Anti-Camping Laws: These Are Not Just About Sleeping on Sidewalks

The cornerstone of homeless advocacy is the idea that housing is a human right. So, when you witness activists excited to learn that homeless people have once again earned the right to sleep outside, that point can be confounding to say the least.

In reality, however, anti-camping ordinances are being presented to the public in a fictitious light. These laws are not just about sleeping on sidewalks. Most camping bans are intentionally written vaguely in order to cover a wide range of life-sustaining activities that range from sleeping to sitting and just about everything in between.

For example, in the Martin V. Boise case, one of the six homeless people cited under an anti-camping ordinance was Janet Bell, who was not sleeping on a sidewalk at all. The first time she was cited, it was for sitting near a river and the second time she was cited, her alleged “crime” was that of spreading out a bedroll.

By these implications, a family picnic could serve as a cause for anti-camping citations. But these laws were not designed to discourage families from picnicking along the riverbanks.

These laws were put into effect for the sole purpose of encouraging homeless people to move along, away from the sidewalks, and the businesses, from the paying customers, and the public eye. Some of the legislation we’re fighting is more than a century old. Yet time and again, politicians on different sides of the political spectrum, regard criminalization as a tool. In reality, it is a crutch, an old crutch that never truly helped us move forward. On Monday, December 16, the Supreme Court told leaders in the 9th Circuit to hang up the crutch and work toward real, impactful solutions. While we haven’t won by a landslide, this is certainly one step in a more positive direction.

By ending criminalization and focusing on providing affordable housing solutions, we can end homelessness for a fraction of the money we are spending in a failed attempt to manage it. Be sure your local representatives are choosing housing over handcuffs at every step of their legislative process. 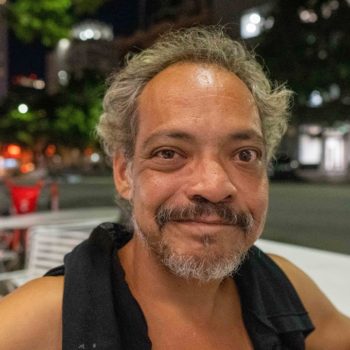