It was snowing pretty bad when I met Bill in Syracuse. I must have had some snow on my face because when I walked up to say hello, Bill took out some Kleenex and started to wipe my face dry. I stood there in the cold overwhelmed by this kind gesture from a gentle homeless man. Bill only knew me for a moment, yet he was concerned enough about a complete stranger to clean off my face.

Bill has been on the streets for some time. He suffers from PTSD because of a violent attack many years ago.

He sleeps in an abandoned loft he claims was one used by an artist. The last time Bill stayed in a homeless shelter someone stole his dentures while he was sleeping.

The Housing First model may be a fit for someone like Bill. He’s never going to go back to gainful employment and no one should stay in the shelter system without a direct pass to housing. Bill broke my heart. I tried to talk him into walking to a shelter with me, but he said he knows how to wrap up at night.  Someday soon I hope we’ll have a system where an outreach worker can walk up to a person like Bill and give him a key to an apartment. Until then, all I can do is open my wallet to help make Bill’s night a little easier.

Special thanks to Syracuse Rescue Mission 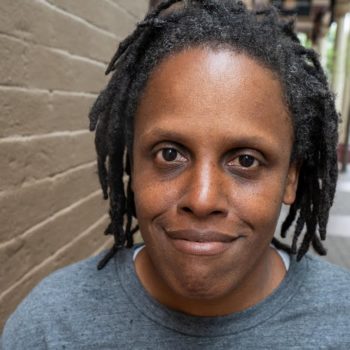 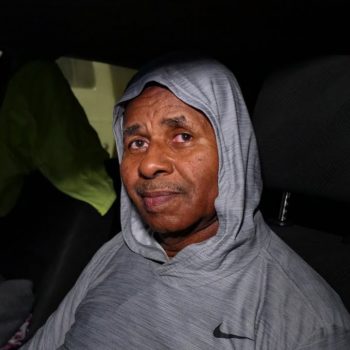