I was shocked when I first heard Carl’s accent. Carl is from Iowa. He is an American, and he is sleeping rough on the streets of London.

How does an American end up homeless in London? Carl was visiting some friends when all kinds of madness happened. He ended spending all the money he had, including funds to pay for travel home. Carl says the U.S. Embassy offered no help. The U.S, Embassy has programs for people who have lost their passport and such, yet there is no assistance for people who are broke and just want to return home.

I find this story very interesting. As we learned from Edwards story people from Romania cannot get benefits in the UK. Well, neither can someone from the U.S.. Before you get all upset, we do the same thing. When a person is not a U.S. citizen it’s extremely hard to find them support services. Both Carl and Edward cannot get a housing benefit (shelter) nor can they get any welfare assistance. That means they are left to beg to survive. Carl told me that his biggest challenge isn’t the cold, it’s that most public facilities in the U.K. are pay toilets.

Carl was able to find a refuge charity to help him get a ticket home, but that’s going to take a few days, and until then – – he’s out sleeping rough in the freezing cold. I am still trying to wrap my mind on an American being classified as a refuge. I mean, it makes perfect sense from an international perspective, but still very surreal. 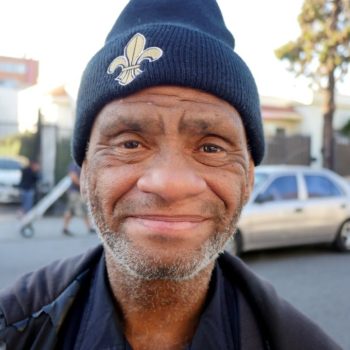 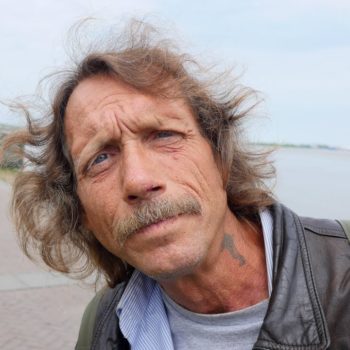