I may have never known Catherine was homeless unless there was a hat on the sidewalk “asking” for donations. Funny thing in Canada, homeless people in urban areas don’t actually ask for money like they do in the States. That would be considered “aggressive panhandling”, and often homeless people are ticketed or arrested.

I met Catherine in Ottawa, Canada, while riding around with the Ottawa Salvation Army’s outreach team. Catherine has a story she wrote that she wanted to read. She titled it “Homelessness and Panhandlers: Two Sides to Every Story”! It’s a powerful story that I hope you take a few minutes to watch as Catherine shares.

“Poverty is the worst form of violence.” a quote from Mahatma Gandhi. I never heard that quote before, until I listened to Catherine’s story. Catherine has been homeless since April, couch surfing wherever she can. When I asked her about her future, she said she tries not to look there. That’s what poverty does. It takes away hopes and dreams. 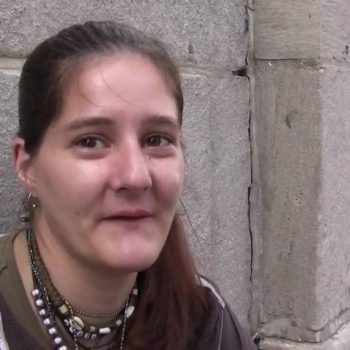 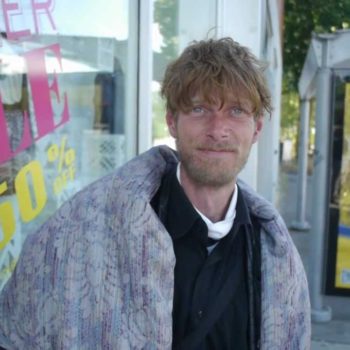