I met Darryl panhandling in Toronto, Canada. He has been homeless on and off since 2007. Sadly, Darryl aged out of foster care with no place to go. Even worse, that is the norm not the exception for many young adults in North America.

Although reports vary, since at best any homeless data is a good guess, one report I read this morning states in the United States, up to 50% of former foster youth become homeless within the first eighteen months of emancipation. Twenty-seven percent (27%) of the homeless population spent time in foster care. In California, 65% of youth leaving foster care do so without a place to live. That is just unacceptable! I would bet Canadian foster care youth statistics are similar.

I was really shocked at how people just kept walking by us. The few that turned only did so because they were curious why I had the camera. Darryl said “you get used to it”, yet no one should have to “get used to” being ignored. 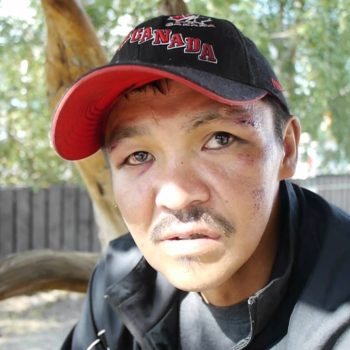 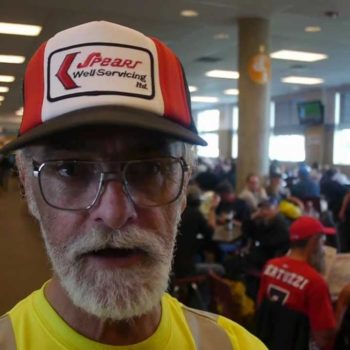