I was crossing the street downtown Los Angeles and noticed a man coming my way with a big orange square bag on his back. I had a feeling he was homeless but I wasn’t sure. I asked him if he wanted some socks and we started up a conversation. He told me his name was Dino and started to share about being harassed and abused by the Downtown Business District’s Purple Patrol, which Dino called the “Purple Gang.”

To deal with increasing homelessness and other challenges, many business districts now employ their own security patrol. They provide a service to the public and to local businesses and are probably more cost-effective than hiring more police officers to deal with complaints. I am sure there are some wonderful private security officers that provide a public service but the story of abuse Dino shares I have heard many times in different cities.

Dino says the DCBID’s Safe & Clean team has run over his legs on their bikes while he was sleeping. Dino says he has been kicked many times. Dino continues that he has had to seek mental health support because of the Downtown Center Business Improvement District (DCBID)’s patrols.

As homeless numbers increase, we will see this type of harassment and abuse increase just like how we are seeing criminalization of homelessness increase.

Dino is currently living in a homeless shelter. He recycles to get a little bit of money. The orange square backpack he uses to carry the cans he collects. This is Dino’s second time in the shelter. He lost his job and then was evicted from his apartment. 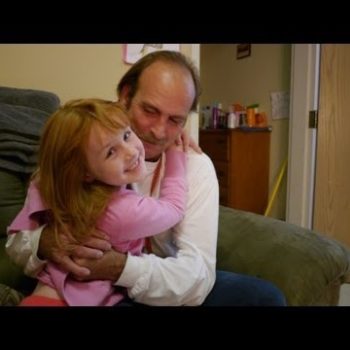 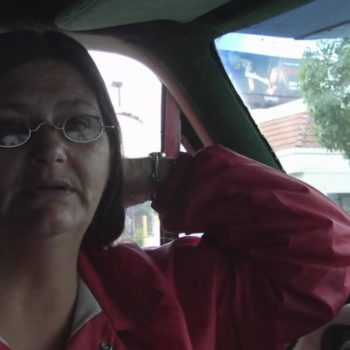