Probably one of the coolest advocacy stunts I’ve ever seen happened this past May and was pulled off by a Los Angeles homeless man who lives in a tent in Each Park and Jed Parriott, a housing advocate with Street Watch LA. To help explain, I need to do a little setup. Once the coronavirus hit, governments and service providers went into hyperdrive to prevent the spread of COVID-19 in the homeless community. Homeless shelters do not allow for social distancing, and since most hotels now are vacant, it makes sense to utilize empty hotel rooms to help save lives.

In April, California Gov. Gavin Newsom launched Project Roomkey to allocate emergency funds and acquire 15,000 hotel rooms, but only some homeless people would qualify for the program. Los Angeles Mayor Eric Garcetti asked hotels to volunteer their empty rooms even though he had the executive power to commandeer them. At the time this was all going down, only 1,508 people had been placed in hotel rooms.

Here’s where it gets good. Davon posed as a famous musician. Jed played the role of his manager. Together with a few other friends, they created an entourage and headed to Ritz-Carlton in downtown Los Angeles.

Jed told the hotel staff they’d like to book three rooms for 10 nights, but first, they’d like to see the rooms. Once inside a hotel room, Davon shares with the concierge: “Actually, I’m not famous,” he said. “I’m homeless. I live in Echo Park. And I’m not leaving this hotel until Mayor Garcetti commandeers these vacant rooms.” 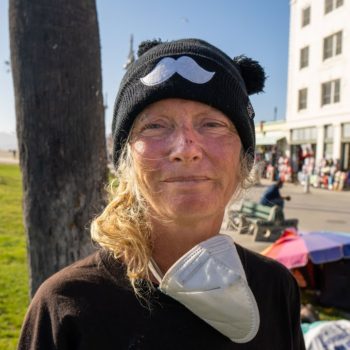 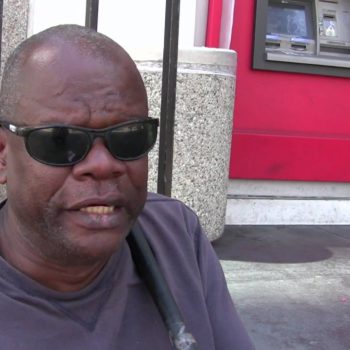