Mike is homeless in San Francisco

Mike has lived on the streets homeless in San Francisco for eight years. He says years ago he was able to rent a hotel room for $550 a month but now the affordable housing crisis has increased the cost to $1,500 to $2,000 a month.

Low-income people often called the working poor are being priced out of a place to live. This is also happening to seniors in this country like Mike. The money he gets from Social Security retirement is not enough to pay for rent.

Most adults hope that by the time they reach age 65, they’ll be able to comfortably retire. They may dream of finally having time to pursue their interests or take up new hobbies. There’s a whole other segment of the elderly population, however, that isn’t living the life they dreamed of. These individuals worry about how they will eat, where they will sleep, and what will happen if they get sick.

The number of elderly individuals experiencing homelessness is rising. In the Annual Homeless Assessment Report, released by HUD, the number of elderly individuals experiencing sheltered homelessness nearly doubled from 4.1 percent in 2007 to 8 percent in 2017. It’s not slowing down, either. This population is expected to triple over the next decade.

A new study out of UCSF showed that almost half of all elderly homeless people became homeless after age 50. These statistics tell us that whatever the problem is, it’s related to age. The question we need to ask ourselves is, why are the elderly falling through the cracks? Elderly homelessness will soon put more stress on a social services system that is already overwhelmed.

Mike has been on the streets for too long. He is extremely vulnerable. When I asked Mike about housing, he responded that he is on several housing waitlists. Mike added that one housing list he signed up for five years ago! 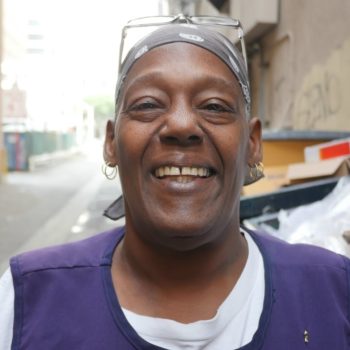 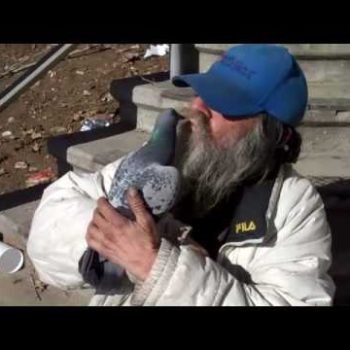