Derek is homeless in Cardiff, Wales in the United Kingdom. At the time of this interview, Derek was sleeping rough for about a year and a half. This is his second time experiencing homelessness. Derek says he got married and that saved him. He was off the streets for nine years!

Derek is not ashamed to say that he was addicted to heroin and alcohol. He has now been sober seven months and he has not used opioids in over nine years!

After his first experience with homelessness, Derek went back to college and became a registered nurse. He is currently working with homeless agencies in Cardiff to get rehoused. Derek plans to get back to work.

Derek lives in a tent. Recently, Tory councillor Kathryn Kelloway tweet that people should tear down the tents in Cardiff people are sleeping in. Her ignorance of homelessness is common and it’s why educating the public and politicians is so very important.

Sadly, one of the news stories about Kathryn Kelloway tweet features Andy, who when I left Cardiff was sleeping inside at a hostel (homeless shelter) but is now back outside sleeping rough. Here is Andy’s original video and here is the news story Andy is featured in. 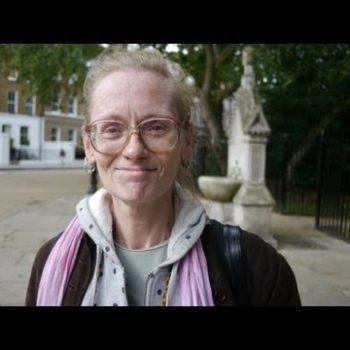 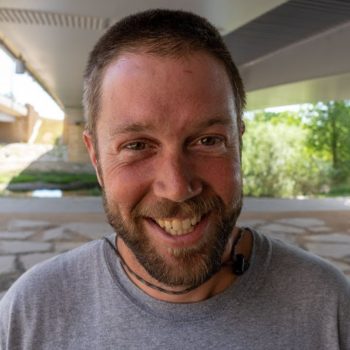