Probably the most frequently asked question in the comments is where’s their family. What people fail to realize is relationships are complicated. Family can often be the cause of homelessness.

Bill and Madeline had their own apartment in San Francisco. They relocated to Oakland to help take care of Bill’s mother and his aunt. Bill’s cousin’s name was on the deed of the house. Bill and his cousin had a verbal agreement, but his cousin changed his mind and started eviction proceedings to get them out of the house.

With no place to go, Bill and Madeline ended up living with Kymberli and Lenton in an Oakland tent encampment. At first, they slept on the floor, but eventually got their own tent to live in.

Through this all, Madeline kept working a full-time job. She works in-home care helping the elderly. I cannot imagine what it must be like holding down a job while living in a tent without bathrooms and showers.

Derrick Soo, who you also know from this channel, helped Bill and Madeline get out of the tent camp into an RV program to help homeless people at risk of the coronavirus. The goal of Project Homebase is to transition homeless people from the RV trailers into permanent supportive housing. In Los Angeles, I know a few of these RV programs are closing down as the money runs out. Homeless service providers are doing everything they can to get people into housing,  but there is just not enough housing. 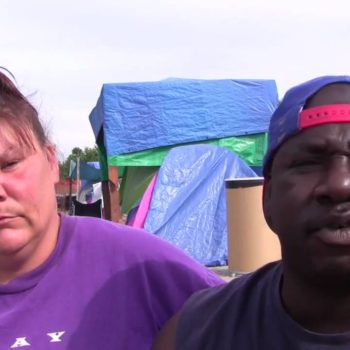 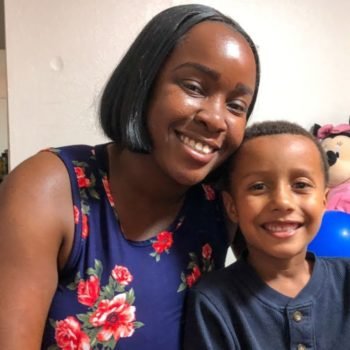 Olivia and her son Alex