I met Jim in Calgary, Alberta, Canada. Jim was living with his son until his son beat him up again. He had no place to go and found himself homeless. Jim was lucky and found help at Calgary Drop-in Centre.

It’s very sad that elder abuse is on the rise. Seniors are being abused by relatives, neighbors and even caregivers. Often they don’t say anything out of fear of more abuse, and often the abuse in money motivated.

Jim wants other people to not be afraid to say they are homeless and to ask for help. I know it’s not easy to raise your hand and say you are different. I had to fight it myself. But if you are homeless, or end up with no options but the streets, the very best thing you can do is ask help.

Special thanks to Calgary Drop-in Centre. 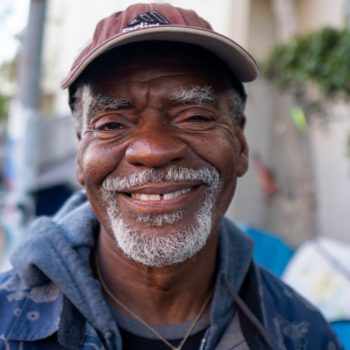 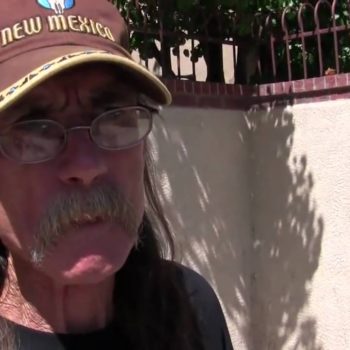