I was walking in a park near downtown Ottawa, Canada, and started to talk to a small group of homeless people sitting on the lawn. Everyone started to talk about the recent street violence of homeless people being attacked for no reason. John (not his real name) showed me photos he took on his cellphone of a blood-stained sidewalk after a 60-year-old man was viciously beaten. Another homeless man a few years back was set on fire.

Last few years violence against homeless people has been increasing at an alarming rate in North America. Just today, I was helping one of the most gentle men I have ever met, a kind homeless man in his 60s, who told me about where he can and cannot sleep on the streets. At one point, about a year ago, I found this gentleman after he was released from the hospital. His entire body was black and blue. I have never seen anyone beat up so bad. A few kids beat him so bad he was in the hospital for four days.

We need to stop violence on homeless people. Hate crime legislation is on and off again, and I am not really sure that is the solution. I believe we need more education so today’s youth see homeless people as real people. This website helps, but there is so much more work to be done.

John is an educated man from a good family, but developed addictions. I admire the courage he has to be open and honest with himself. I sure hope John got that apartment and is working towards sobriety. I am proof that people change for the better. 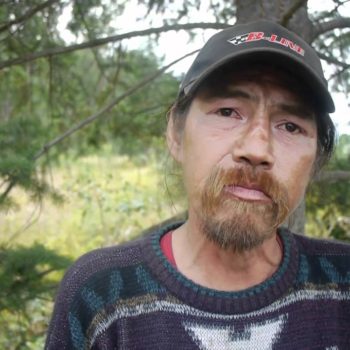 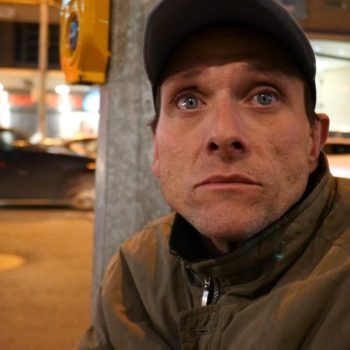