[UPDATE: Joseph passed away on the streets shortly after this interview. Los Angeles Times wrote about it here and KCRW did a radio show you can listen to here.]

Joseph used to live in a Koreatown apartment for 11 years, but after being evicted, he now lives in a tent on the sidewalk down the street. Koreatown is a neighborhood in Central Los Angeles, California that has been in the news lately over homeless shelter protests.

Because Los Angeles County has such a low apartment vacancy rate, the cost of rents continues to skyrocket. Many landlords are forcing people out and in many cases evicting them so they can raise the rents and make more money.

Joseph is disabled and cannot work fulltime employment. He does work odd jobs from time to time and survives on food stamps and the kindness from strangers like Shelter For All Koreatown who introduced us to Joesph.

Joseph has lived in the streets homeless for some time yet he has never been visited by an outreach worker. That is not a slam against homeless services in any way. Workers are giving their all to help people it’s just that there are far too many homeless people and not enough support to help them. Even with Measure H funding, it’s still not enough! Plus, as the affordable housing crisis continues to grow, more people will be up on the streets homeless.

On July 12th, the police came and removed all of Joseph’s belongings including his medications. He lost everything! Then last week shortly after this interview, police came again forcing Joseph to move.

Imagine living on the streets being in constant fear of forced displacement by the very city that should be helping you get off the streets?

Special thanks to Shelter For All Koreatown. 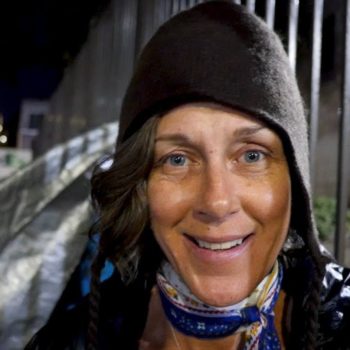 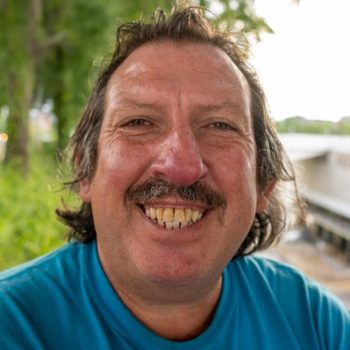