Kelly approached me at a forum about fighting the increase in the criminalization of homelessness this week. She walked up and asked, “are you Mark of Invisible People?” Kelly then asked if I can help her tell her story. I didn’t think she was currently homeless so I responded that Invisible People empowers people still in some state of homelessness to share their stories. Kelly then enlightened me that not only is she still homeless she is sleeping outside in an alley.

Since May of 2016, Kelly has slept in this alley in Washington D.C. She goes through a dumpster each night to find cardboard to sleep on. Kelly shares candidly about how homeless women need to wear a skirt at night to urinate, however, doing so increases the risk of being sexually assaulted.

Kelly has two master degrees; she is intelligent and articulate. She says her homelessness is a result of her search for justice after ongoing legal battles. She came to D.C. to continue her fight for justice but ended up in a women’s shelter. When that shelter was closed last year, she had no place to go but the streets.

I have to give huge props to the National Law Center on Homelessness and Poverty (NLCHP) for including Kelly and several other people currently in some state of homelessness. Even more, people still experiencing homelessness were not just scholarshiped into the event, they were at the table and included in every conversation.

People still homeless are by far the most important voice that service providers and governments need to be listening to. Some homeless conferences just bring in homeless people as a form of tokenism, so it’s very refreshing when organizations like the National Law Center on Homelessness and Poverty and the Canadian Alliance to End Homelessness include homeless people in their events and treat them as equals! 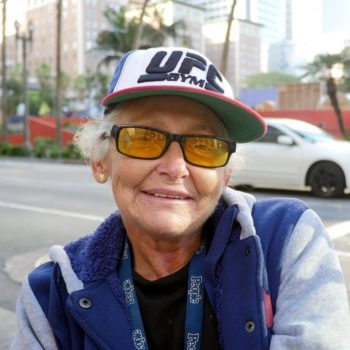 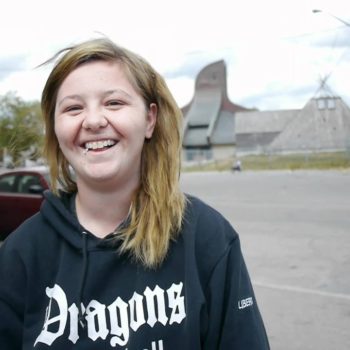