When we met Bobby, he was understandably upset. The day before, park rangers did an aggressive homeless sweep at Los Angeles’s Echo Park Lake. Bobby says the park rangers broke his phone, threw his clothes in the mud, and tore up his tent.

Bobby has been off and on the streets homeless in Los Angeles for 20 years. Bobby says in all that time he’s never experienced anything like the criminalization of homelessness that’s growing in Los Angeles County.

Los Angeles is spending over $30 million dollars on 40+ homeless sweeps every day. This criminalization of people with nowhere else to go does nothing to end homelessness and is a waste of taxpayer money.

As I type this, Los Angele’s Parks and Recreation will begin the first phase of a mass eviction at Echo Park Lake of over 60 homeless people. Homeless sweeps in Los Angeles and elsewhere must stop. Please support Street Watch Los Angeles as they advocate for our homeless friends. Ktown for All is another community action group working to fight the criminalization of homelessness in Los Angeles.

Bobby wants to find a lawyer to take legal action. Chances of a local lawyer taking the case are not good. Ktown for All currently is suing the city trying to stop Los Angeles’s homeless sweeps. On a national level, the National Law Center on Homelessness & Poverty works to fight criminalization and anti-poverty laws around the United States. 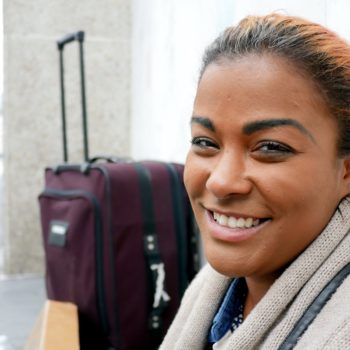 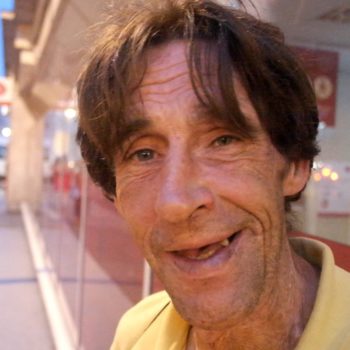