Rockey is homeless in Los Angeles

When I went to visit Rockey at her tent, she started to show me how she made a gate to keep people out. I wasn’t yet set up with my camera but I started recording video. Rockey shows me how she ties a rope to the gate and then sleeps with the rope so if anyone tries to get in, she’ll feel it and wake up. Homeless people and especially homeless woman are constantly of being attacked. NO ONE SHOULD HAVE TO LIVE LIKE THAT!

Some of you may remember Rockey from our behind the scenes vlog on the virtual reality movie made possible through a partnership with Oculus’s VR For Good, film director Rose Troche, and Invisible People. You can watch that video here. Thanks to the help from Eric Montoya and LA Family Housing, Rose was connected to Rockey and the two became friends. The VR film is about Rockey’s story and Rockey also plays herself in the VR experience.

Rockey has lived homeless in the San Fernando Valley area of Los Angeles County for over three years. She has lived in this tent for about a year. Rockey says she had to make it as much of a home as possible.

Rockey had a bad turn of events that snowballed until she had no choice but to live in a tent. Rockey doesn’t want to draw off the system forever. She wants to work. Rockey wants to be like normal people. Go home at the end of the day. Have a meal and watch television.

Rockey says life can change in an instant. If you don’t have money to pay rent, you’re going to try to survive. You build a tent. You get a trap. You grab cardboard. You do anything to key yourself warm at night. 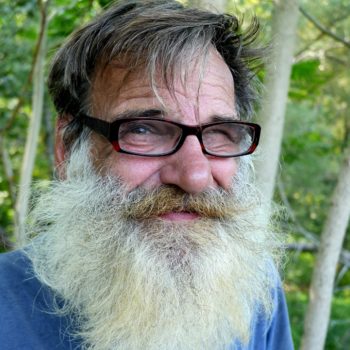 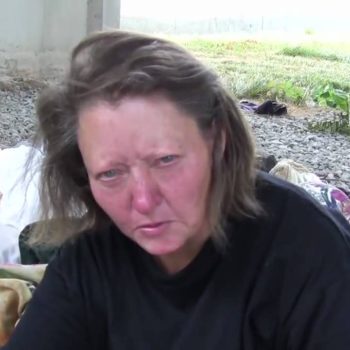