“How can you rebuild a life you’ve never had” ~ Mike

Mike has been on the streets since he was 13 years-old. The powerful quote from Mike validates why we need to focus on ending street homelessness and youth homelessness at the same time, and not just one or the other.

The night before we met, someone stole his backpack with everything he had for his dog.

This is a very powerful video. Mike talks about how people judge him for being homeless, and then judge that he can’t take care of his dog. Honestly, most of the general population care more about pets than to do homeless people. Time and time again I’ve seen people literally freak out over a homeless dog completely ignoring the homeless person.

Mike also shares about how lines outside a store are celebrated, yet homeless people just cannot sit on a sidewalk. 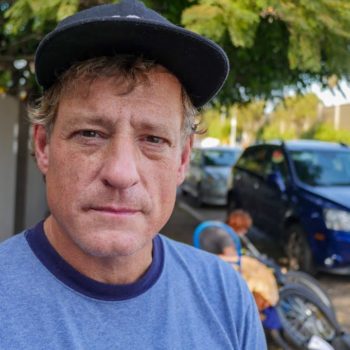 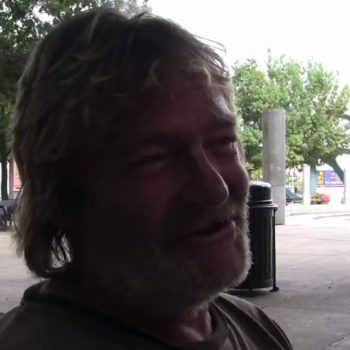