Robert worked all of his life. When he reached sixty-two, he had to retire on only partial Social Security. Robert received the full amount at sixty-five. He’s now sixty-eight and living on the streets of Los Angeles homeless!

Robert says that on the fixed income he receives that he can either pay for food or pay rent, but there is never enough money to do both. Robert has tried to live in SRO (single room occupancy) hotels, but with rent at $500 a month, he didn’t have enough left over and decided to make a go of it homeless. That was a little over three years ago!

We have a “Silver Tsunami” coming. The Baby Boomer generation is now entering into what should be their comfortable retirement years. Instead, because this last recession wiped out a lot more than hopes and dreams, seniors will enter into homelessness at an alarming rate. Los Angeles County is projected to become increasingly old in the very near future. By 2020, the county’s age-50-or-older population is expected to increase by 27 percent, and the population age 65 or older by 43 percent. Sadly, many will end up on the streets experiencing homelessness unless we take serious action now! 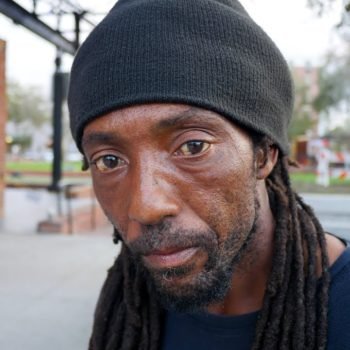 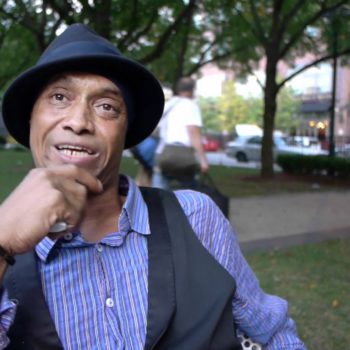