Tony moved in with his uncle to be a caregiver. When his uncle died Tony tried to stay in that apartment, but was only given the option of a hostel. Tony has been homeless now for 25 years.

When I first met Tony he told me he liked being homeless. I asked him if it was always that way, because no one starts off liking living on the streets. People simply give up and adapt to sleeping rough. Tony responded that at first he did try and get off the streets, but after fighting the system, he just adapted to homelessness and made the best of it, including walking around Great Britain twice.  As cool as that may be, the system failed Tony. No one should have to experience homelessness for even a short period of time.

Tony did confirm that police have started to move people on with the Olympics right around the corner. He said he used to have tea with them and now they bring sniffing dogs to roust rough sleepers.

Special thanks to Simon Community 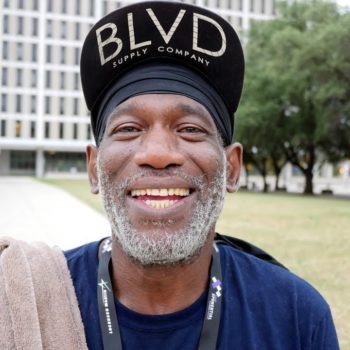 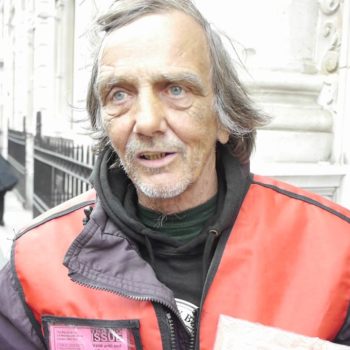