Just by looking at him you could tell Tony has some serious health issues. He could not even reach out to shake my hand. Tony was actually released from a hospital the day we met in New Orleans, which was nothing new – Tony has cancer and has been in and out of the hospital – always being released back to homelessness!

Homelessness is bad enough, I cannot imagine what it must be like trying to fight cancer while living on the streets. Just last week, a homeless friend of ours here in Los Angeles, died from cancer. Unfortunately, support services for homeless people who get sick is rare. In Los Angeles, a city that people argue has between 50,000 to 90,000 homeless people on any given night, has less than 100 respite beds that I am aware of. What do you think happens to a person’s recovery and health when after a surgery or cancer procedure they are placed back out on the streets?

We have a “silver tsunami” coming. The boomers are now at the retirement age but lost savings in the crashed economy. This older generation is going to hit social services so hard it very well may crash a system that is already overworked and underfunded.

Please watch and share Tony’s important story with everyone in your network.  The good news is Tony is going back into the hospital for more surgery. The bad news is they will once again release Tony back to homelessness.

*** As a rule we never edit a video. There is one edit point in Tony’s video because the camera stopped recording. 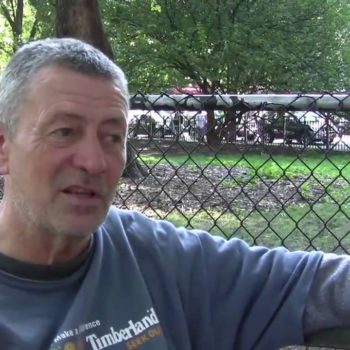 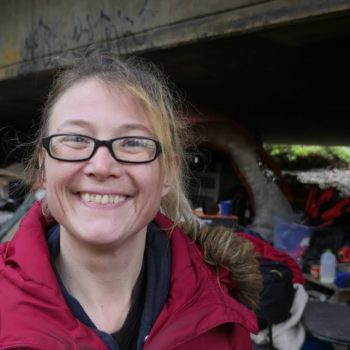