Last week I met Willy near Times Square in Manhattan. The previous night he had tried to get into a shelter but was turned away. With homelessness on the rise, many city shelters are past capacity. Sadly, this means folks like Willy are left on the streets.

Willy is in rough shape; he has arthritis in his leg and arm. He says he drinks because he’s discouraged and has no place to go. In his own words, a typical day is “very depressing.”

Willy said that if he had housing he would no longer be inclined to drink or do drugs. I know from experience that he’s right; living on the streets is horrible already, but it’s almost impossible to find sobriety. Research has found that the Housing First approach is both cost-effective and successful in helping homeless addicts recover more quickly.

I don’t know what will happen to Willy if he stays on the streets, but I pray he gets his wish and finds a home soon.

(Special thanks to the New York Dream Center for their hospitality) 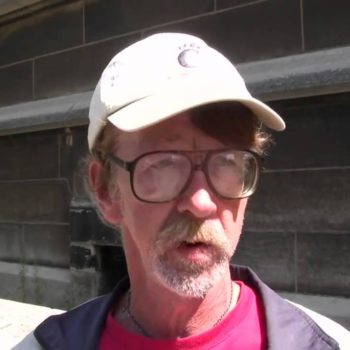 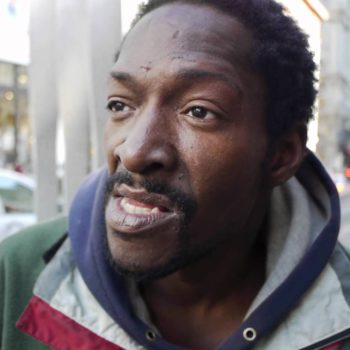