I met Curtis while visiting The James Talib-Dean Encampment for Permanent Equal Housing, a Philadelphia protest homeless camp, commonly known as Camp JTD. Curtis moved to Philly eight years ago to chase his dream of becoming an R&B artist, but life never goes as planned.

“There’s so much you can go through in one day. You can get killed out here,” Curtis shares describing being homeless in Philadelphia. He continues that everyone has a heart. Curtis moved to Philly to chance his dream, and he says his story is not done yet.

Curtis drives for Uber, and he works as a caregiver. Curtis works two jobs, and he still cannot afford to get out of homelessness. One thing people don’t understand how expensive living homeless can be. There’s rarely refrigeration, so you’re always buying food, which is expensive. Basic survival needs cost money, and there is one crisis after another. It’s almost impossible to save money.

Curtis lives in a very unique homeless encampment. Camp JTD started as a protest to fight for more affordable housing and leverage the city to allow homeless people to legally occupy abandoned homes. At the time of this interview, the city agreed to give activists 50 houses. I interviewed Sterling Johnson, who is an organizer with the Black and Brown Worker Cooperative here:  https://youtu.be/IyQeQWfHJpw

Curtis like so many homeless people just needs a little support to get off the streets. They work hard to better their situation, but setbacks happen constantly when a person is homeless, which is why we need to be there to help. 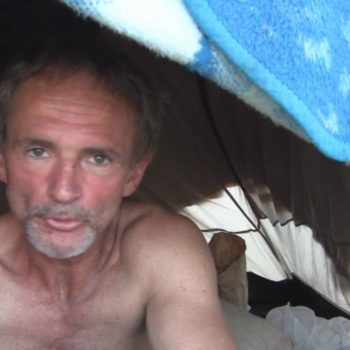 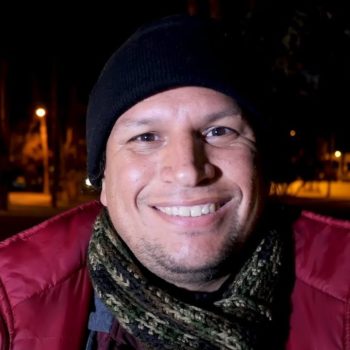