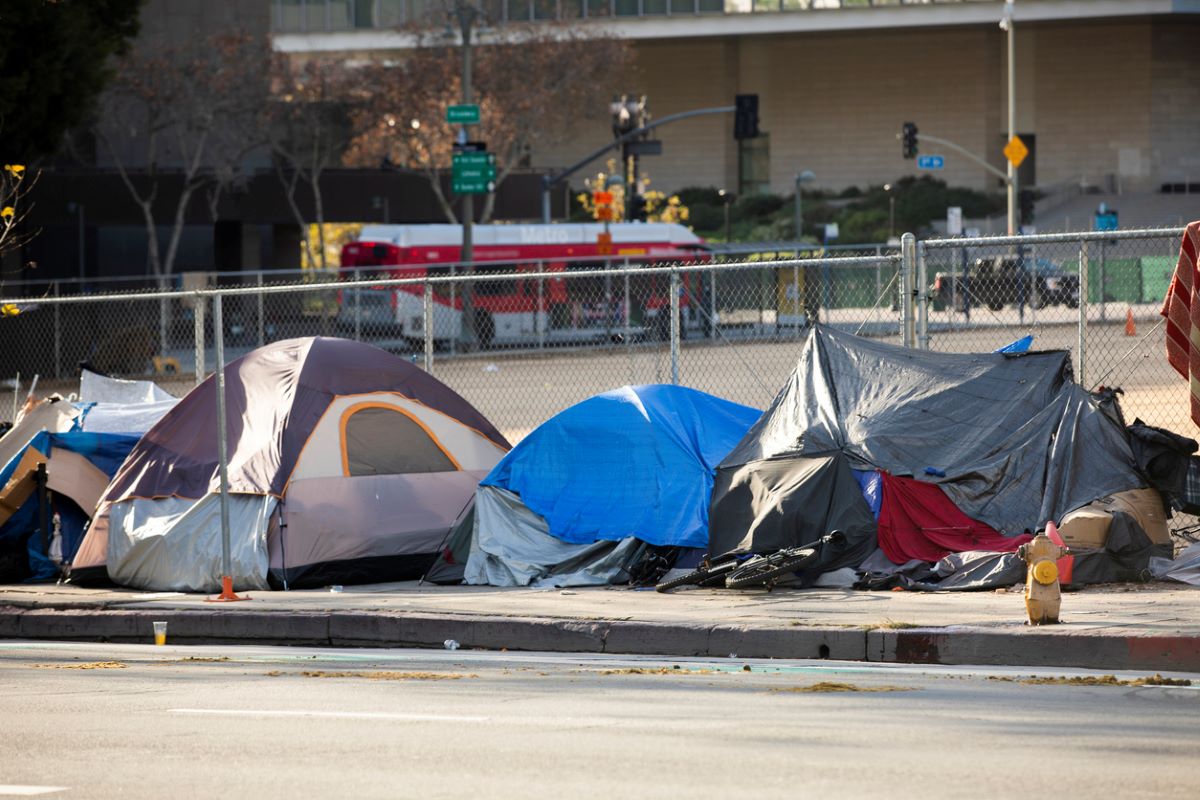 Tough times cause us to glance back at our footprints and ask ourselves if the direction we’ve been walking toward is where we really want to go.

The COVID-19 pandemic has been no exception. It could be argued that when the world shut down, its patrons woke up to the harsh reality hidden behind a flashy film of entertainment venues, shopping and eating extravaganzas, and overindulgence of epic proportions. With all of those distractions gone, many of us were alone, truly alone. Perhaps we became aware of it for the very first time.

As we gazed from our windows isolated, we took solace that we had a home to be confined in. We also took notice of the fact that others were not so fortunate in this regard.

In an extensive Invisible People research study conducted in 2020, we concluded that 67% of Americans believe the pandemic has made the need for housing even more urgent. 73% of participants expressed concern about the increase in homelessness they perceived in the last year.

While Homelessness is Indeed Growing, this Crisis has been Raging for Decades

According to the National Alliance to End Homelessness, the current unhoused population has continued to increase year over year for the past four years consecutively. However, homelessness has been recognized as a national crisis since the 1980s. To bring a more historical lens to the matter, the shanty towns of the early 1920s were once bursting with somewhere between 1 million and 2 million Americans with no stable place to sleep for the night.

Still, America is a country where policy is largely fueled by public opinion.

From the Great Depression to the most recent recession up to the present day, media has worked to mislead the public about how big the homeless issue is and, perhaps more importantly, its root cause. This misinformation has served to influence policies on the state and national levels. In the end, the criminalization of homelessness was given precedence to more viable solutions. The good news is this is changing.

At the Behest of Local Residents, The Washington Legislature is Investing $300 Million Toward Affordable Housing

On April 15, 2022, The Seattle Times announced a “historic” move in the direction of rapid, affordable housing. The Washington spending plan has already been passed by local legislators. It includes $300 million in funding for rapid, affordable housing solutions. This number is unparalleled and will undoubtedly make a dent in the homeless crisis and the history books.

“The only way we are going to end homelessness in King County is by building more affordable homes. People in positions of power are starting to see that connection and they’re making investments to reflect that,” claimed public affairs consultant Erik Houser, who stands for unhoused community members in an organization called We Are In.

The Plan Features a Targeted Approach to Homelessness

In a major move to put excess funding from the American Rescue Plan to good use, Washington legislators put forth a plan to end homelessness that they described as the most targeted and specific nationwide. The budget introduces a new Rapid Capital Housing Acquisition program, which prioritizes promptly constructing affordable homes and shelters. This effectively speeds up a process that has historically taken years and is a backseat to other pressing issues.

In addition to the $300 million for affordable homes, the plan also includes:

In the past, The Housing Trust Fund was the primary financial backing for all services for homelessness in the region. However, policymakers quickly realized that obtaining the money was a competitive endeavor. The construction of housing was a process that could easily take years.

Rather than continuously attempting the same failing policy by pitching it differently, legislators, acting in the voters’ interest, chose a new strategy with laser-like precision.

Like so many others, this story serves as proof that public opinion is what shapes government policy. Contact your legislators today and ask them if they’re spending their share of the American Rescue Plan funding on ensuring a future where everybody has a home. 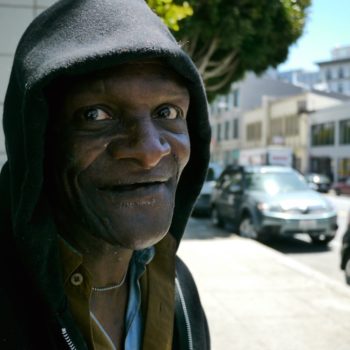 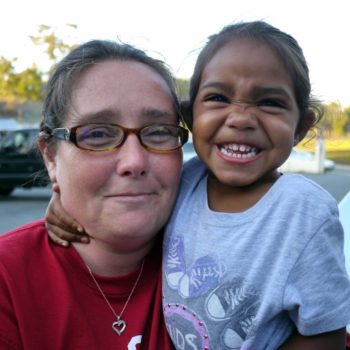