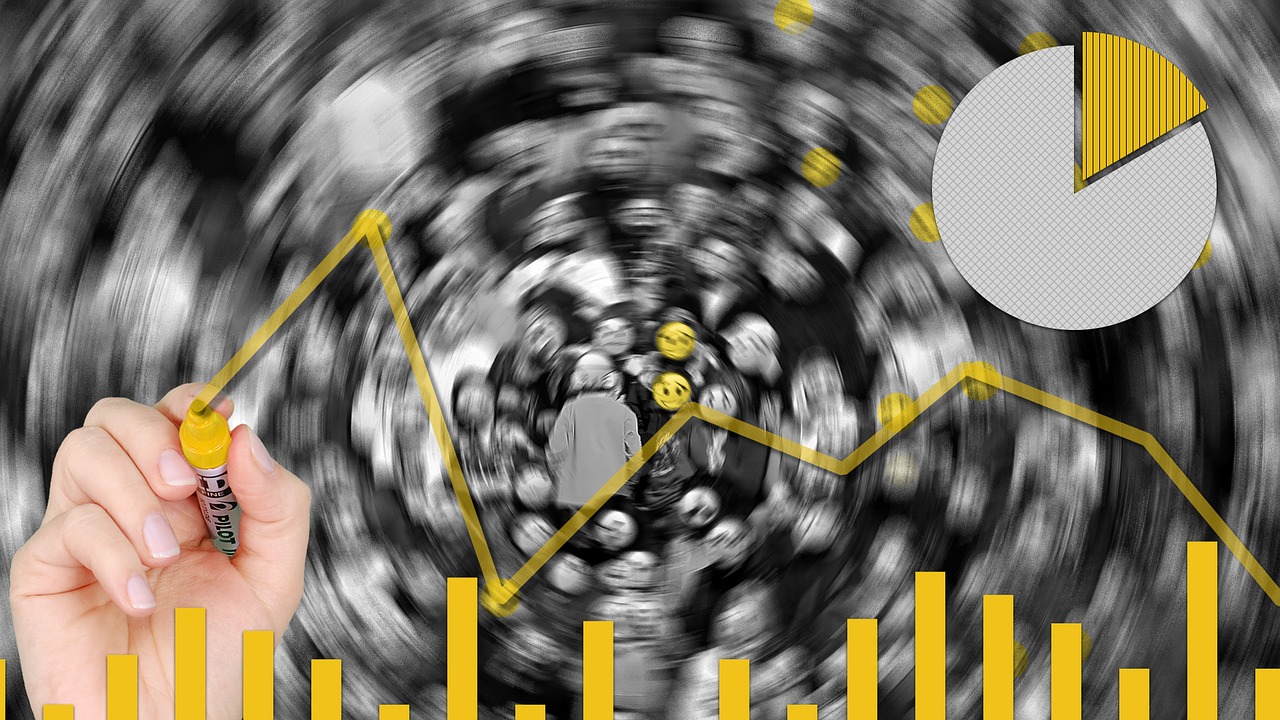 It’s easy to make a case about homelessness using government data and statistics. Oftentimes, when data is accurate, or even close to accurate, these numbers reflect the true struggle within the crisis. The problem occurs when a case regarding homelessness cannot be made because statistical data is inaccurate, outdated, or flat out unavailable.

Shadowy statistics really should be a thing of the past. We are far too technologically advanced to simply lack this kind of information. In fact, it could be argued these numbers have been intentionally omitted in order to hide unsightly information. Learn how statistical data is used and why covering it up is so harmful to the homeless population and the general public.

The Impact of Data on Real-Life Situations

Many people think of statistical data as a quantitative snapshot of a situation. These numerical estimates show us a broader picture of a subject matter, that we may gain a wide, diverse perspective that exists beyond personal experience. For example, you might not personally know anyone who has been lost at sea. But statistical data gives an estimate as to how likely it is for an individual to fall victim to such a circumstance.

Sometimes, statistics shatter our expectations. During Shark Week for example, a nonprofit organization proved that a cow is five times more likely to kill a human than a shark. This is one of the most important aspects of statistical data – the ability to separate facts from widespread misunderstandings. In the homeless sector, statistics serve several purposes.

Since homelessness isn’t a situation everybody has personal experience with, the general public relies on statistical data to paint the portrait of who is homeless and how they got to be that way.

A study conducted by Michael J. Ferguson and John A. Bargh, and supported by the Department of Psychology at both Cornell and Yale universities, found a direct link between perception and actionable behavior. This challenges the widely held belief that all or most behavior is shaped by personal experience and conscious choices. Henceforth, we see the power of subliminal messaging through imagery, media and text. We also see that this type of messaging does influence action and behavior.

In a separate, government-produced document entitled “Evidence Matters”, the Office of Policy Development and Research expressly states that “measuring the extent of homelessness is essential to combatting it.”

HUD takes that statement further by explaining homeless data influences “all aspects of HUD’s policies as well as those of its partner agencies.” It is clear from these and other texts that numbers related to homelessness must be concluded as influencing action from all of the following parties:

Since the late ‘80s, when homelessness first gained mass media attention, data gathering tactics have increased and improved. Still, there are some instances where there are serious flaws in the record keeping. These flaws are having real-world consequences as well, and they are adversely affecting specific groups within the homeless population.

Numbers Don’t Lie, Unless Of Course, They Don’t Exist

One of the biggest loopholes in providing homeless support is omitting accurate information. Below, you will find some of the most commonly unreported or inaccurately reported issues …

1. The Number of Unsheltered Homeless Individuals. Across various cities, surveys have been criticized for giving inaccurate counts regarding homeless people living unsheltered.

The Problem: There are several tactics being used to make it appear as if fewer homeless people are unsheltered. One of the most common is conducting surveys in winter, when more homeless people have access to temporary shelter beds. Another is to count low-density homeless neighborhoods and then use those numbers as samples, rather than counting each individual homeless person living in the city. Cities that have been accused in skewing the number of unsheltered homeless include New York City, Hawaii, and Orlando to name a few

2. The True Number of Indigenous Homeless People, Especially Women. Indigenous People are vastly overrepresented in the homeless population. Yet it is close to impossible to back up this claim with hard, statistical evidence.

The Problem: There has been an ongoing concentrated effort to separate Indigenous People from their tribes and cultures. Not only are numbers omitted, but cases of missing and murdered Indigenous Women go uninvestigated. When people are stripped of heritage and homeland, it becomes much easier to erase their stories. In fact, one recent, horrifying survey that exposed Indigenous homelessness and sexual assault in Seattle was deliberately hidden away in a drawer for many years. Along with the absence of evidence is a sincere distrust in authority figures fueled by racially driven police brutality and other factors.

3. Violence Against Homeless People. Homeless people are more likely to become victims of violence, yet they are painted as being perpetrators, not victims.

The End Result: A Harmful Message That Gives Way to Harmful Behavior

When we, as a society, intentionally omit or avoid releasing evidence, we distort information that could be used to significantly reduce homelessness, or even eliminate it entirely. Here we see that a lack of statistical data is influencing inaction, which is also a pattern of destructive behavior. The only way to combat inaction is to act. Talk to your state and national representatives about research and transparency regarding the homeless population in the United States. Let them know you’re counting on them to get these numbers right.