Welcome to Homelessness: Venice Beach Boardwalk at 7AM 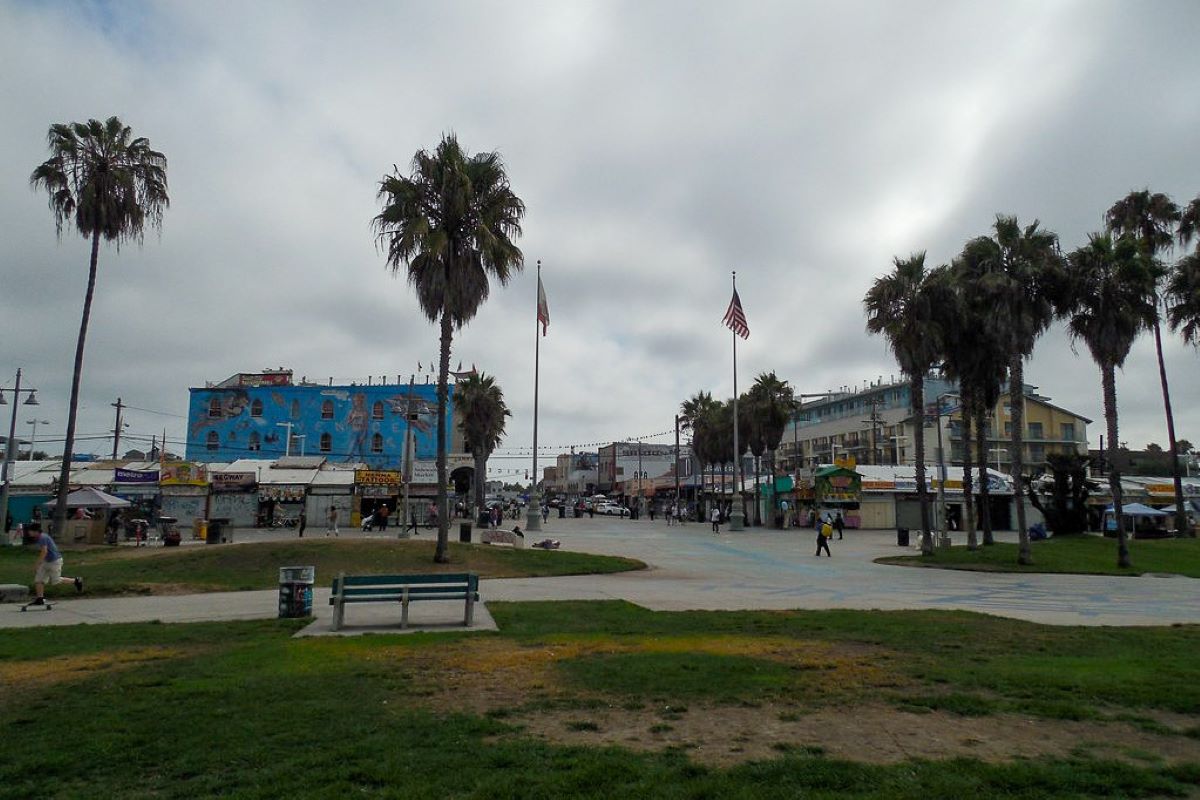 My first homeless morning I merged onto the Boardwalk heading north and strolled slowly past small fruit stands, convenience stores, ice cream parlors and such. Everything was closed because of the early hour. What caught my attention was on Market Street, the first side street to my right north of Windward Avenue. It was lined with tents, open sleeping bags, and tarps. The homeless were milling about packing up their things, fussing at each other, and moving their belongings out from the street, crossing in front of me using carts and bags, then resettling their things once again onto the grassy area to my left.

Within the group was an older white man with long white hair streaming down in front of his eyes, pushing a large black grand piano on wheels with its bench sitting on top of it. He and another dark-skinned white man pulled it out from Market street and onto the boardwalk. They didn’t just go to the other side like everyone else though. I followed them as they walked further up the boardwalk for a way. Then they parked it on the left-hand side, right across from The Sidewalk Cafe on my right.

The cafe sets up its seating further out onto the boardwalk. There is a barrier protecting its customers from the foot traffic going up and down the road. The piano was positioned perfectly across the boardwalk so it could be seen and heard by the café patrons. But it was not actually a part of the establishment.

The pianist brought down the bench and set out a tip jar in front onto a little table. He then sat down and started playing. His placement was ingenious. After the customers left the restaurant, they could walk across the road and tip the artist if they chose to. 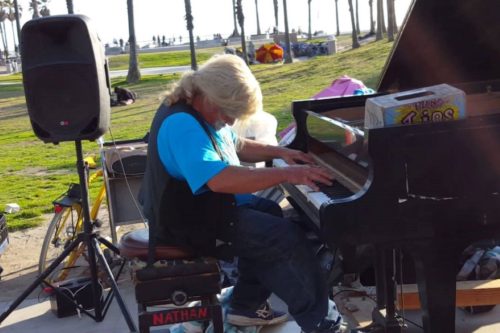 I continued heading north passing the occasional jogger or dog walker sprinkled among the homeless meandering about. I noticed on the next side street to my right, Westminster, there were a couple of small businesses open. One was a coffee shop and one had breakfast sandwiches. I was starving. I made that quick right turn and entered a place called Zelda’s. The egg and cheese stuffed baguette was excellent, though a little pricey. This would probably be the last time that I could afford to buy one.

While I ate, I sat at one of the little tables out front and watched the residents from the buildings nearby walk down for coffee at the coffee place, or sandwiches to go from Zelda’s. Across the little street were other restaurants, which were still closed. There were also benches lined up and of course, homeless people parked on the benches. That’s why I was the only person sitting outside of Zelda’s cafe or at the coffee shops tables.

None of the residents wanted to be exposed. I could feel the tension from them as they hurried by and scooted back to the safety of their apartments. There was no eye contact of course. I’d have to get used to that response. Seeing things from this perspective sure was different. I finished my baguette.

Here was a paradise where the rich and the poor struggled to tolerate each other.

This was also the time when the Boardwalk was cleaned. A huge garbage truck slowly made its way south as two garbage men took turns emptying every other trash can. It was somewhat difficult having to work around the homeless. Sometimes one would scream at them because they would accidentally pick up someone’s item thinking it was trash. How could they know?

The next thing I noticed was a small enclosed place on the beachside to my left where you could sit on benches with overhead shade. It was a circle of wooden benches enclosing four cement steps wide enough to use for additional seating. On a left side bench was a homeless person stretched out and covered with blankets. Suddenly, the blankets began to rise as the person inside changed to a sitting position. The head popped out of the top of the blankets and I could see her face.

She was an older, white woman, probably in her seventies. Her hair was a thick blackish grey color, cut down to a quarter of an inch off her scalp. As I watched, she uncovered her right arm and reached behind her to pull out a tall brown paper bag. She looked around sneaky like, then freed her other arm in order to unscrew the top to the bottle hidden inside the bag. She raised the bag up to her lips and took three huge gulps. Then she quickly screwed the top back on and placed the bag once again behind her back.

I watched for a moment as she laid back down. Then I turned around and headed out of the area to continue north along the Boardwalk. There were more people now strolling along and I took my time keeping a leisurely pace with them. The next street ended in another Pagoda, only this one was full of homeless people. The ground was packed with sand, but It didn’t seem to bother the residents inside the circle of benches. There were various small tents, blankets, and huge umbrellas spread about.

For the most part, it looked like the homeless were packing up their stuff.

They moved it to the grassy area right next to the pagoda. I guess this was normal and accepted behavior. There were two police cars parked right in front of the entrance to the pagoda. The officers themselves just stood around their cars and watched the cleanup progress. Later I learned that this was an everyday occurrence.

It was also the time when the wealthy neighboring residents came out to walk their dogs, jog, or all around use the beach. There was a huge contrast going on in front of me. It was laughable watching how each group avoided the other.

I came upon the next street, which was Brook Drive. It dead-ended not into a Pagoda, but into a bathroom. I could see the park clean-up crew preparing the bathrooms for opening. I decided to wait till they were through, then use the bathroom before continuing. It was pretty snazzy how they did it.

The bathroom stalls only contain a metal toilet and metal rungs, which they lock three toilet paper rolls into, and a little metal button used to flush the toilet with. Before plugging in the TP, the clean-up crew just hoses down the entire stall using a power washer. It definitely takes care of everything inside. The bathrooms were pristine when they finished.

Looking down the Boardwalk, you could see the housed and homeless people alike getting ready for the day’s activities. Everyone moved about, peacefully avoiding each other. It was a good show of how society adapts to its conditioning.

My only hope is that someday, this tolerance of our fellow man’s downfall to poverty and homelessness will turn into a positive change. 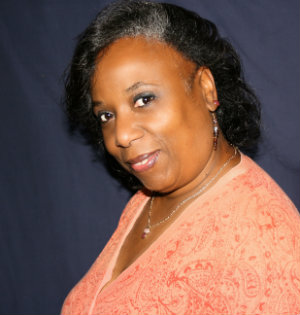