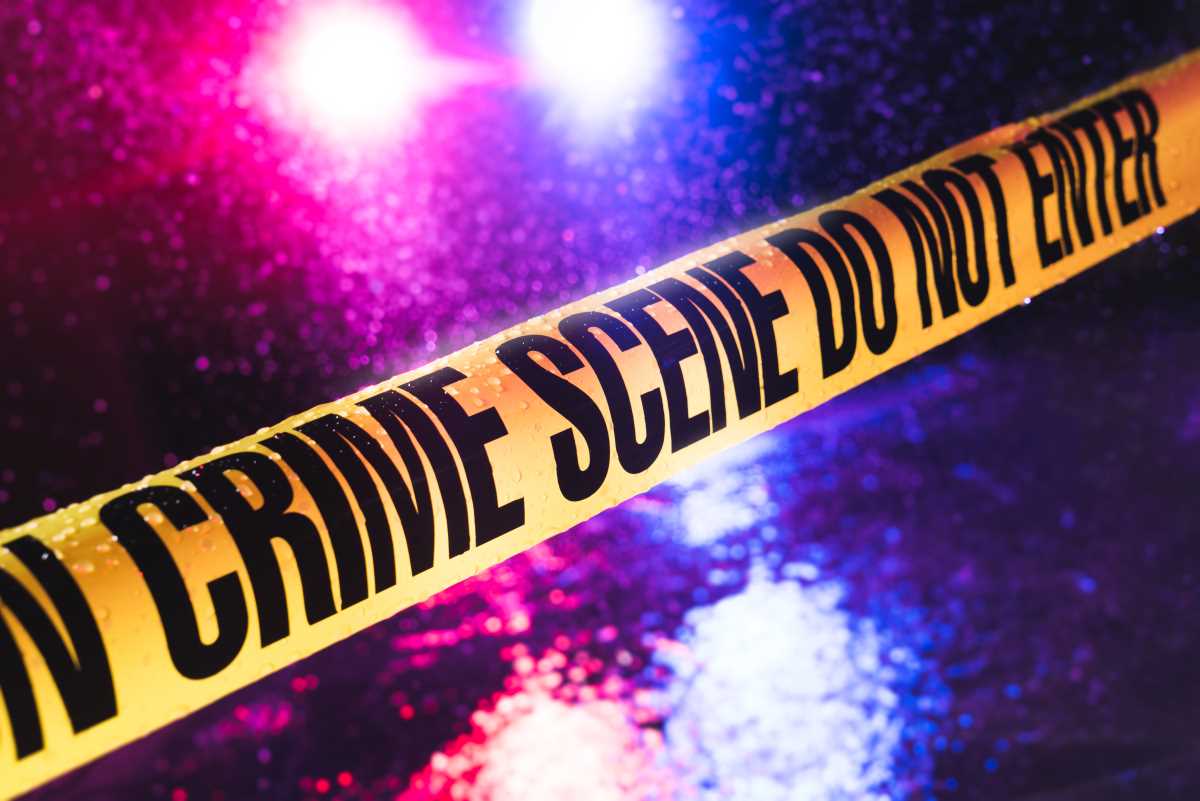 He died screaming, “Why are you doing this to me?”

Paul Tavelardis was a kind-hearted man hailing from an Indigenous community. Loved ones described him as adventurous, hard-working, and resourceful. A dedicated parent and grandfather of nine, this loving soul fought an uphill battle with leukemia. Yet, in the end, it wouldn’t be cancer that would claim his life. Instead, he would experience an unspeakably horrific fate at the hands of violent assailants.

The reason? These perpetrators mistook Paul for a homeless man and acted in accordance with how they believed homeless people should be treated.

This all began in late December of 2018 when the “proud Indigenous father” went on something his children referred to as a walkabout. An adventure-seeker at heart, the 66-year-old had an affinity for traveling along the countryside, stargazing, and slumbering peacefully under the night sky in his vehicle. He could never have guessed that such actions would lead to him being mistaken for a homeless man and that, as a consequence, he would be “bashed to death” in one of the most brutal attacks anyone could imagine.

Eyewitnesses claim the senior citizen and cancer patient did not even retaliate. Nor did he understand what was happening when two young, spry men began kicking him and hurling punches in his direction while onlookers did nothing to intervene. The alarming incident left Paul with brain injuries that would eventually prove fatal, but only after he would spend nine days in the hospital in agony.

The incident received very little coverage at the time of the attack. Many newspapers were confused about Paul’s housing status. Because he was sleeping in his car when the incident took place, some major media outlets identified him as a homeless man. However, family members continue to proclaim that Paul Tavelardis was both housed and employed at the time of his gruesome attack and subsequent demise.

This incident speaks volumes about hate crimes, homelessness, and an international aversion to the facts.

In an unsurprising but certainly disappointing twist of events, Paul’s two Irish-born assailants, identified as Nathan Kelly, 23, and Christopher McLaughlin, 25, were greeted with a not guilty verdict and welcomed back to their country of origin with open arms. Several witnesses identified the two men, and the legal system proved that they did get into a physical altercation with Paul Tavelardis. It was further proven that the attackers were intoxicated at the time of this altercation, having gone on what they described as a “12-hour-bender”.

Mr. Tavelardis, on the other hand, led a life of abstinence from alcohol and other intoxicating substances.

Yet, defense attorneys painted a different portrait in the courtroom, and the assailants held firm to their claim of self-defense. It’s important to point out that while they were deemed “not guilty,” it wasn’t because they were innocent. Rather, it was determined  they were too drunk to be held responsible for the actions that claimed an innocent man’s life.

It is often said that “perception is reality”. However, that is not entirely true. Perception, be it fictional or exaggerated, never changes the actual facts. What it does change is our reaction to those facts.

Because Paul Tavelardis was presented as a “homeless Australian pensioner,” his death was not met with its truly deserved outrage. This speaks volumes to our general inclination toward “victim-blaming,” particularly in cases where people are double minorities. In the end, a life is a life, regardless of housing status. Nobody’s life should be cut short in such a heinous, violent way.

Today, we remember Paul Tavelardis – his free spirit and his mourning family. Let us also reflect on all of the homeless victims of violent crimes, for which there are so many.

Talk to your local legislators about implementing laws that would categorize violent acts against homeless people as hate crimes because that is what they are. 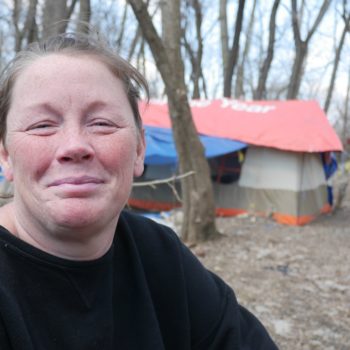 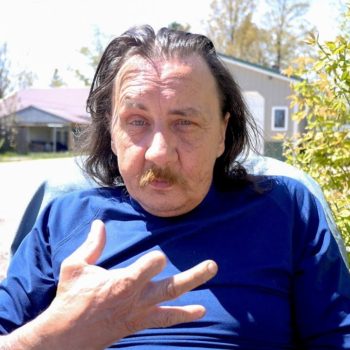