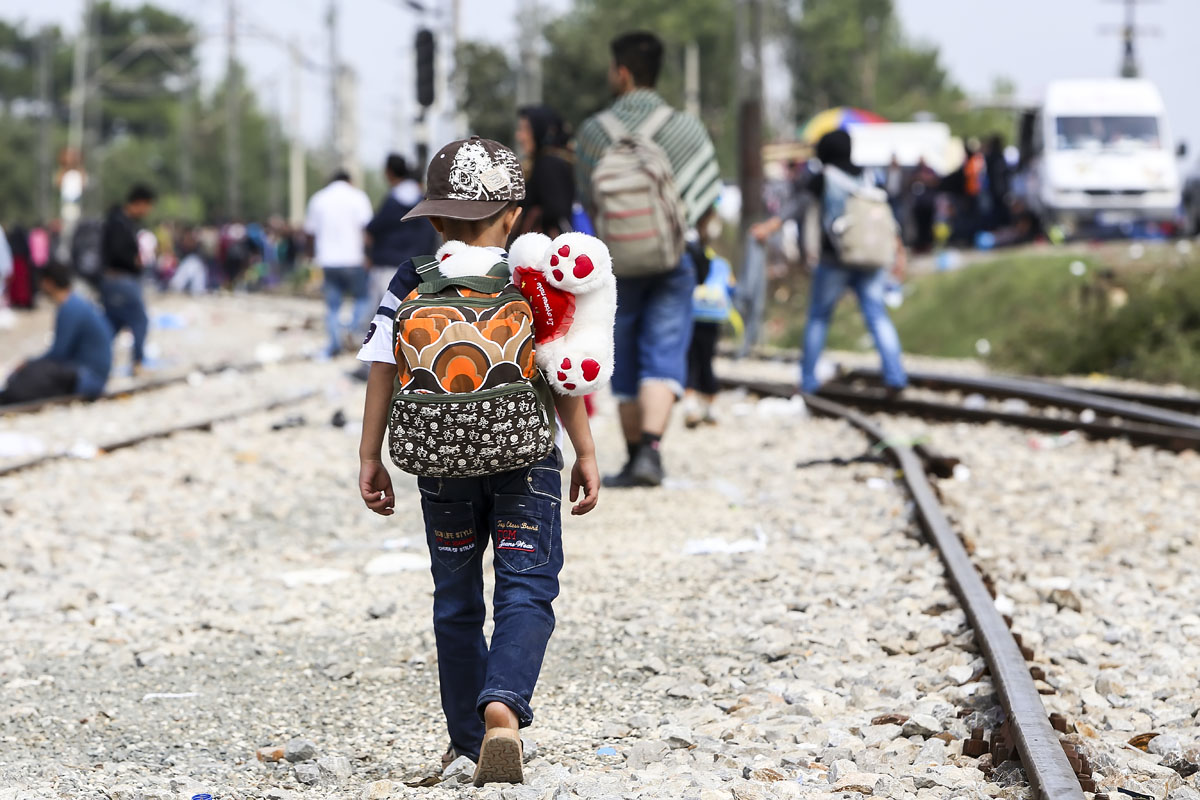 Undocumented immigration has always been, and will continue to be, a contentious topic. There are many strong beliefs about how it’s affecting the U.S. and how the government should respond. Regardless of your beliefs, there are a couple of things we should all be able to agree on.

First, all people are worthy of basic human rights. One of these basic human rights is safe, affordable housing. Second, everyone deserves a chance at a better life. Unfortunately—as we see so often in the topic of homelessness—government systems often work against the people they’re supposed to help and protect.

The Impossibility of Legal Immigration

There are several reasons people migrate to the U.S. without being legal citizens. They could be:

There are widespread myths that unauthorized immigrants enjoy a carefree existence in the U.S., fueled by limitless welfare and freedom from the burdens of taxes and legal repercussions. These myths are easily disproven. In fact, undocumented immigrants are just as likely as any native-born American to fall into homelessness.

This is significant, especially given that immigrants are less likely than native-born Americans to suffer from substance abuse, mental illness, poor health, and other factors that can contribute to homelessness.

Most of us can’t imagine what it’s like to live in a country where your life, and your children’s lives, are threatened on a daily basis. We may, however, be able to understand what it’s like to live in such deep poverty there is no hope of finding a way out. It doesn’t just happen in third-world countries. It’s a reality here in the U.S., particularly for our homeless population.

Now, more undocumented immigrants are finding themselves destitute on our streets as well. It paints a bleak picture for the U.S., that people are coming here to seek safety and stability and finding just the opposite.

The Relationship Between Immigration and Poverty

Unauthorized immigrants become homeless because of poverty, the same as any other American resident. The difference is the manner in which they enter poverty.

Homelessness among undocumented immigrants is often caused by ICE raids. Between 2016 and 2018, the number of ICE raids doubled. This means twice as many people slated for deportation were arrested, leaving their families in shock and desperation. Spouses and children often get evicted and become homeless after losing a primary source of income due to an arrest.

Other times people become homeless because they are afraid to ask for help. Whereas a native-born American might apply for a housing grant, an undocumented immigrant might not, for fear of revealing their lack of citizenship and risking deportation.

Federal programs that consider immigration status are called “restricted programs.” Those that don’t are called “unrestricted programs.” Many federal programs require at least one member of the family to be a documented citizen or eligible noncitizen. This applies to the largest and most well-known, including public housing and Section 8 vouchers.

Fortunately, most homeless shelters do not turn undocumented immigrants away. The same is often true for emergency services. These resources offer little in the way of permanent solutions to homelessness, meaning more crises are inevitable.

Things Are Getting Worse for Immigrants

Things are not looking promising for the future of immigrants and housing rights, either. Last year, HUD Secretary Ben Carson proposed a rule banning immigrants from receiving public housing assistance or Section 8. In an openly xenophobic move, President Trump created a rule stating anyone who is likely to need government housing assistance, such as Section 8 vouchers or rental assistance, can be denied legal immigration status, even if they otherwise qualify.

This sentiment is dangerous for many reasons. One of the most important reasons is because it influences policy. The more aggressively immigrants are attacked, the more opportunities they lose. It becomes even more difficult to achieve a better life and easier to slip into insurmountable poverty.

There are things you can do to combat anti-immigrant sentiment. Watch the language and tone you use when you speak about this topic. If we can be compassionate toward those of us suffering heartbreaking hardship in the U.S., surely we can extend it to those fleeing it in other nations.

Take note of the resources there are for undocumented immigrants in your area. Many areas have agencies dedicated to this population, and they are great places to volunteer or donate to. Contact your legislators today. Let them know you want to make homeless immigrants feel welcome and safe in our country.