Where are the Fact Checkers? Homeless Hatred Goes Unchecked Online 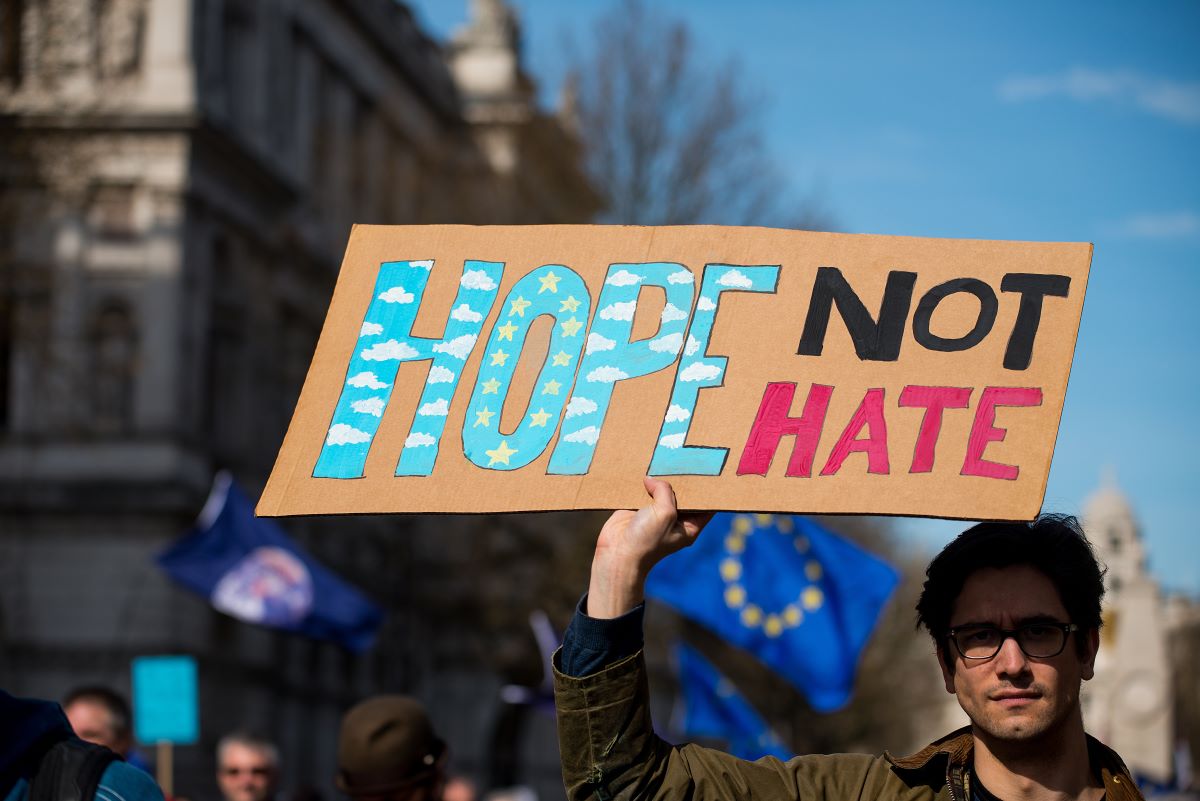 Social media has a home for the hatred of homeless people, which is one of the most bitter twists of irony since the inception of such interactive platforms…

“Get the tents out of our neighborhoods,” demands one hateful Twitter user who claims their account is dedicated to “observing the destruction of Venice.”

The 800-plus tweets posted to the platform are a virtual cornucopia of demeaning photography and video footage depicting homeless people in positions of woe and intentionally making them look like aggressors. This user berates their homeless neighbors at every possible turn. When they water their gardens, the anonymous account poster refers to them as children. This same insolent hate-spewer claims they should’ve seen it coming when their belongings are tossed in the trash during sweeps. This account user advises future neighbors of encampment dwellers to “embarrass them early and relentlessly.”

Read that last line again and then pause and reflect.

If someone had commented about any other marginalized person, would that type of speech have been permitted to remain online? Would the user not be banned, flagged, or, at the very least, forced to emerge from behind their anonymous laptop screen and reveal something about their true identity?

But alas, this account, which we will not name or give any attention to, was created for the sheer purpose of embarrassing members of the homeless community. And as such, it remains untouched on Twitter, with countless more existing just like it.

The message here is simple. There is no safe space for unhoused people, not even a virtual one.

Another account boasting tens of thousands of followers depicts imagery of homeless people naked, dubious, and desperate. The pictures of drug abuse are abundant, grotesque, and probably not taken with any of these people’s permission. Their faces are in plain view in many of the frames.

Apparently, privacy is not a right Twitter is willing to afford people who do not have homes. This user, whose account is also shrouded in anonymity, refers to the outside of a homeless shelter as a “fentanyl party.”

Meanwhile, the account fails to acknowledge other, more prominent issues causing homelessness. These include the lack of affordable housing, unemployment, and poverty, which contribute to the homeless crisis more than substance abuse.

More importantly, this account is branded with a caution message as Twitter reveals that its content is sensitive and could be deemed inappropriate or offensive. The fact that this message exists proves that someone at the corporation reviewed the content but did not remove the content or ban or otherwise penalize the owner of this offensive account.

Homeless hate groups are clearly gaining a great deal of traction online. The aftereffect of this will probably be even more homelessness.

The sad part about this problem is that these accounts hide behind a premise of seemingly good intentions. Rather than screaming, “imprison the poor,” they’re saying “protect the school children.”

Rather than raising a fistful of hate, their bylines proclaim concern for public welfare. Even when they come right out and say they want the tents out of their neighborhoods, they do so under the guise of genuine concern.

It is impossible to know these users’ true intentions or even their identities. Worse still, some footage, content, and quotations are taken directly from reputable news sources like NBC and the LA Times. Are these accounts merely repeating misguided opinions formulated by the press? Or are they forming misguided opinions and leading other online users down the rabbit hole of offbeat information?

Ultimately, the intention doesn’t matter. The result will be the same.

If The Public Believes the Wrong Things About Homelessness, People Will Request Unhelpful Legislation. The End Result Will Sadly be More Homelessness.

The perpetuation of a cycle almost always begins with a trail of misinformation. That trail is just as dangerous when it is digital. This is why fact-checkers exist, to begin with. It is not really to stop the spread of false information. Twisted stories will always exist. It is to reduce the harm that can happen when misinformation gets so out of hand that it starts to reshape the collective opinion in a way that could be harmful to all of society.

The rise of homeless hate online is no exception.

New research proves that the public’s opinion of why people are experiencing homelessness directly affects the policies they usher in to promote change. Put simply, if the public perceives addiction or criminality as disproportionately creating the homeless crisis, they will vote for policies that criminalize poverty rather than legislation that makes housing affordable, safe, and accessible to all.

Criminality is not really a key driver of homelessness. That means the end result of increased punitive responses will most certainly be more homelessness. This seems like an odd goal for people who vow concern for their communities.

Dear neighbors, it is time now that we lay down our pitchforks and smartphones. It is time that we set aside the false narratives that make it easier to sleep at night knowing that someone nearby is using the sidewalk as a pillow. Now is when we snap back to reality and step away from the hate.

Did you know that attackers of homeless individuals are rarely charged or imprisoned, but homeless community members can legally be arrested for simply existing? Did you know that, while marginalized on all accounts, homeless people are not protected under any national hate laws?

Contact your legislators and ask how they plan to make all spaces – cyber and physical spaces – safe for our neighbors who are living unhoused. 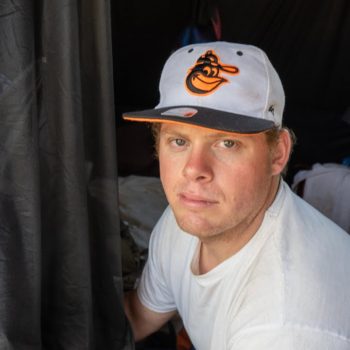 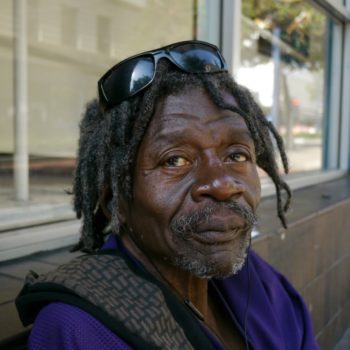