Where Do Homeless Single Fathers Go? 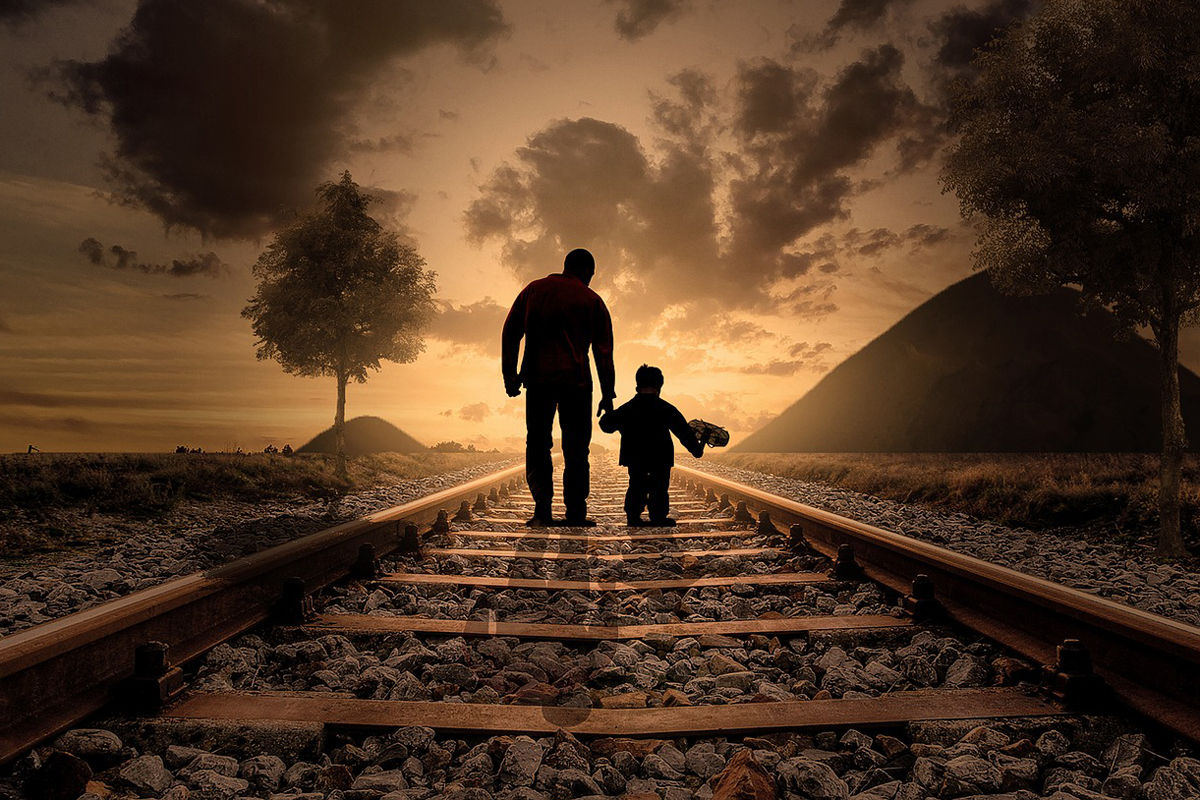 With families now becoming a growing and significant percentage of the homeless population, does America have the vacancies to take in single fathers who have fallen upon hard times?

In early September of 2019, the heartbreaking story of a Michigan father living with his children in a van touched the hearts of thousands after it aired on a local news network. The tale of Joseph Cantu was quite relatable. It featured things we’ve all struggled with from time to time – breakups, hardship, unemployment, and fearing for the safety of our kids. However, Joseph’s story was unique in one way alone. It also featured the face of a homeless single father, crying out for help from the general public.

An Unexpected Loss: One of the Most Underreported Gateways into Homelessness

Joseph’s tale of tribulation began like many others, with the unexpected loss of his dearest companion – his wife. For undisclosed reasons, Joseph’s wife and the mother of his children decided to pick up and leave. Already devastated by that blow, Joseph began missing work due to the fact that he had to stay home and look after his children in his wife’s absence. The downward spiral continued when Joseph was fired from his job as a result of missing time to watch his kids. Soon after, he was forced out of his home.

Struggling to get by with no job, no spousal support, and no home is difficult in any situation. Joseph had to also contend with the needs of his children. He spoke openly with reporters about them sleeping in vans, missing out on school, and begging for funds from strangers in order to obtain enough money to rent rundown motel rooms. He went on to explain while he technically qualified for government support, most local shelters catered to single mothers. As such, they didn’t accept single men with children.

The problem of family separation within the shelter system is quite alarming. In fact, many shelters separate parents from their children, an action statistically proven to have adverse effects on the parents and children for the rest of their lives. Unwilling to part ways with his little ones, this single homeless father took drastic alternative measures.

After the interview initially aired, Joseph’s story was met with an abundance of support from strangers and locals alike. In a follow-up interview, that same man was moved to tears when speaking about how the general public greeted his dismal affairs. He claims he was offered donations, job opportunities, and more. He called the public patronage a God-send in his time of need. However, he was still concerned about the welfare of other homeless single fathers.

We Must Learn from Joseph’s Situation

Single fathers are an underrepresented and rarely spoken about subsection of the homeless community. While Joseph’s story might come across as rare, it is, by no means, unheard of. According to a ResearchGate presentation from February 2016, 15% of the 2.5 million homeless children in the United States hail from single-father households. Homeless single fathers face a myriad of uniquely challenging obstacles. The most glaring is a lack of shelters willing to take them in with their children.

The shelter system largely caters to single-parent families wherein the mother is the main custodian. Research supports this fact. Gender bias and media stigmas related to expected social roles within the home are the two main components feeding the ever-widening gap between fathers and children as homelessness spreads to families all across the board.

Experts have expressed a need for more inclusivity within the homeless shelter system. However, they lack the response of definitive action on local and government levels. It’s notable to mention the role of fathers as central to the health and mental stability of their own children is grossly downplayed. This gives way to an utter lack of resources and support for homeless single dads in the United States.

With an astonishing 73% of families now being turned away from shelters or forced to separate from children due to regulations, it is clear there’s a dire need for remodeling the shelter structure.

Yet, there is also another aspect of Joseph Cantu’s story that should serve as a reminder to the world:

Joseph Cantu was presented to the world in a sympathetic light through a local news network. While on air, he was illuminated as relatable, human, and hardworking, an every man just caring for his kids. Viewers could see bits of themselves in his image. This is what moved them to express such unwavering support for Joseph and his family. This is what fueled the funding, the donations, the job opportunities.

Imagine the public’s reaction if all news networks presented all homeless people in this light. Imagine seeing pieces of your own reflection in the eyes of homeless people all across the nation.

The media really does have the power to sway public opinion in favor of humanitarian action. It also has the responsibility to do so right now, amid the homeless, housing, humanitarian crisis we face as a society.

Lack of affordable housing combined with rising rents and stagnant wages is forcing all different types of families onto the streets.

Yet the subject of affordable housing remains the room’s unspoken elephant. This silence, in the face of such turmoil, is detrimental to us all. Ask your local representatives where they stand on the subject of housing affordability and hold them accountable for their answers. 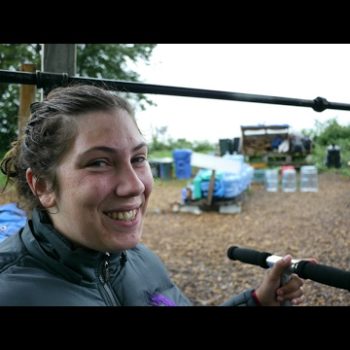 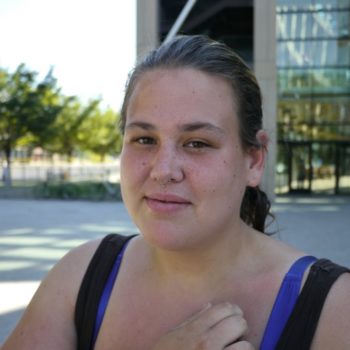