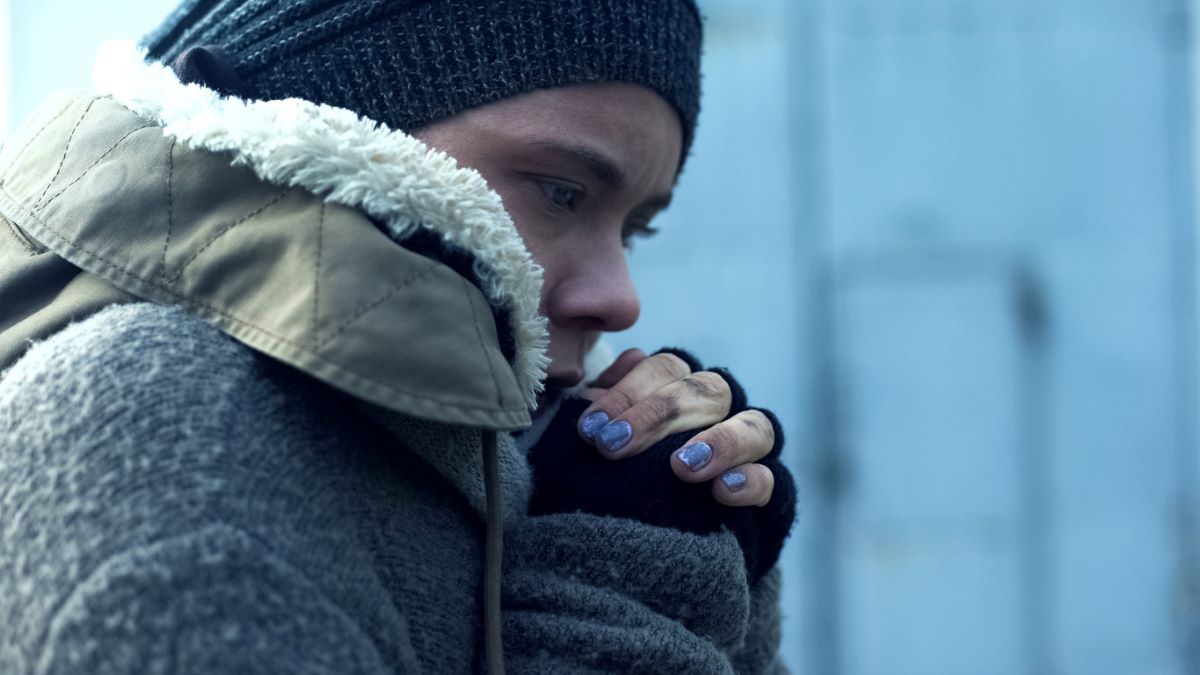 Over the years, many people have suggested that I try to find my biological family. More recently, they have argued that perhaps I am unknowingly the child of a wealthy family who could help me out of homelessness. Or, at the very least, that I might have a better support system. Ultimately, I think they are just more curious about my background than I am.

Many homeless people were not adopted and know their biological families, yet they have received little to no support from them for various reasons. Finding my biological family with the hope of using them seems unethical, especially since I have gone my entire life not wanting to get involved with them.

I am many things, but a user isn’t one (despite what my ex might tell you).

I don’t know why I was given away. Was it the shame felt by a wealthy family when their teenage daughter got pregnant? Was it a poverty-stricken family with no means to feed another child? Who knows? All I know is that you don’t get many details or specifics in private adoption. We know that the teenager who birthed me didn’t want me regardless of the reason. That’s all I ever needed to know. I never like to go where I am not wanted. It’s a policy I have always had.

The fantasy of the happy family reunion is what you see on TV shows, but do they ever show you the nightmares? The ones where some deep, dark secret shows up on somebody’s doorstep and shatters a whole family? I don’t know if that’s been done as I generally don’t watch television. But I’d imagine they don’t show that outcome very often, though it might be the more common outcome. In any event, this is not something I want to explore.

For one thing, what do you think would be the number one thing that any birth parent might want to know? I’d want to know, “How has your life been? How was your childhood? Did I do the right thing for you?”

I’d imagine that’s what anyone would want to know who gave up a child. So, what would I tell them? “No. I was adopted by a mentally unstable abuser who beat my ass regularly for finding lint on the carpet. She told me daily that I was a piece of garbage who should not have been born and that even my real mother didn’t want me.”

Or would I lie to her to make her feel better about her bad decision?

“Oh yeah, I had a great life. That’s how I ended up homeless”.

So I would rather remain a mystery than confirm the worst or lie about it. This is assuming that my birth mother is even still living.

Many homeless people are not helped by their families for a long list of possible reasons, but one frequent reason is that they cannot afford to help them. They may be in their own financial crisis. They might not have the ability to house somebody else. Sometimes the only thing they can do is offer a place to shower and get out of the elements sometimes. Or put the person on a family plan for a phone. Those little things matter.

In other cases, if the homeless person is addicted to substances, the family may not want to help them unless they get into a program. I’ve heard that from people discussing their experiences on either side of the fence. In many cases, the family cares about the addict. However, they don’t allow access to the home because they have been previously robbed or hurt by that person. They may even be afraid others will be led to their address.

When the general public says, “Let their family help them,” they dismiss the possibilities of why family isn’t already helping. They are also dismissing the common possibility that the person has no family.

Many older people end up outliving family members. I know a man who is about 60 years old. He was born more than 20 years after his sister when his mother was near menopause. His family is now dead, but even if his mother were alive, she would have been around 108. It is doubtful she would have been in much of a position to help him.

As an adopted person, one thing true for me is that what defines family isn’t blood. It’s much deeper than that. The lasting bonds we forge with people we share no DNA with are the true family we make. No one in my life can help me in a viable way at this time. But they help me in other ways. Small ways that add up to big things. Helping me with a multitude of expenses is a phenomenal help.

As an adult on the autism spectrum, I find some relationships emotionally draining. This is especially true for the ones where I have to “mask” who I am – appear as a “normal” neurotypical person to accommodate that neurotypical person’s comfort zone.

The possibility of discovering a whole family of relatives is highly off-putting. Furthermore, attempting to find them in the hope of getting out of homelessness seems morally despicable, especially considering I don’t want to find them.

Being cursed since birth with bad luck, they’d probably be horrible people I wouldn’t want to know if I found them. That’s always the kind of luck I have. I think the adage, “Draco Dormiens Nunquam Titillandus,” applies here: Never tickle a sleeping dragon.

So when you see a homeless person, please don’t assume they have family who could help them. Very often, they do not.

I had one sarcastic woman who was a volunteer at a local help agency say, “Well don’t you have any family that can take you in?”

She asked it as if I’d never thought of that before. I looked right at her and said, “My family is dead.”

I did have people like family to me, and both are now dead. They were the only ones in a position to help me. The first one died in 2016 and the second in 2017, and I became homeless after that. They’d given me a place to live after my ex had discarded me like a pile of festering trash.

The bottom-line: chances are if a person has family willing to help or anyone to turn to, they would in order to avoid homelessness. That woman didn’t need to be rude or sarcastic to me.

There should be more programs available to help people regardless of their family status. Programs are currently in short supply, and many are ineffective. The entire system is broken, and I don’t see viable solutions for homelessness being implemented in time to save me.