Why Criminalizing Homelessness Is Ineffective and Cruel 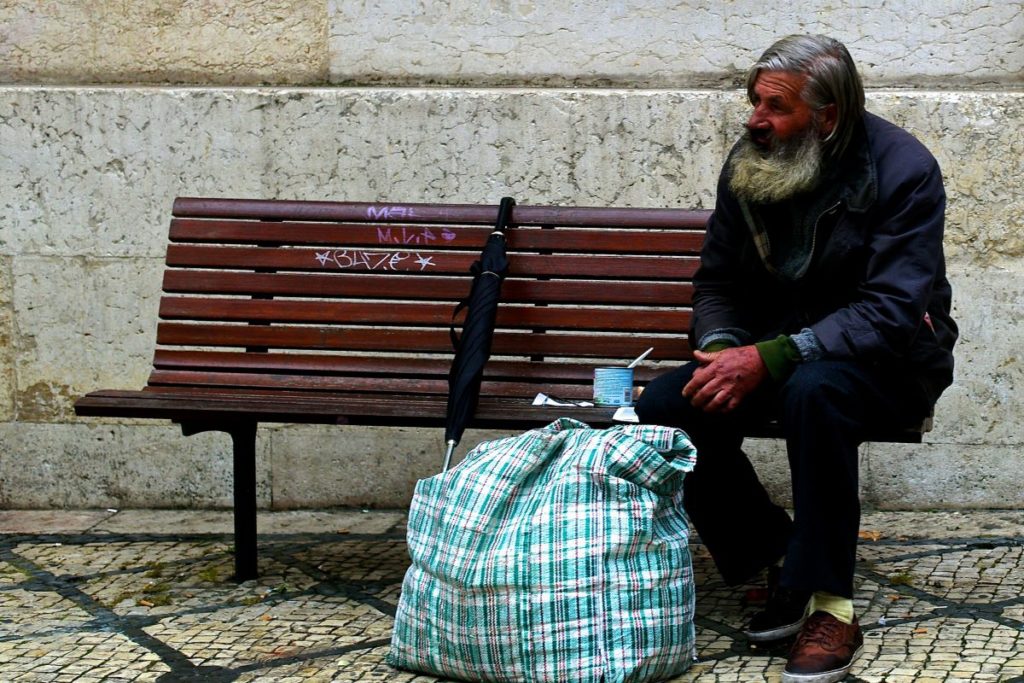 Imagine that you could be arrested for sitting down, for sleeping, for standing. This is an unfortunate reality for the hundreds of thousands of people throughout the United States who are homeless. Cities have enacted laws that criminalize homelessness by arresting or charging fines for behaviors that are necessary for a homeless person’s survival. Not only do these laws cruelly punish people who have done nothing wrong, they also do nothing to help end the issue of homelessness itself.

Misunderstanding the Cause of Homelessness Leads to Criminalization

Cities across the country have criminalized things like camping in public, asking for help, and even sitting or standing for prolonged periods in the streets, all in an effort to reduce homelessness. But these policies result from a misunderstanding of the core causes of homelessness.

What is the purpose of criminalization in general? A behavior should be criminalized if punishing a person for that behavior decreases the likelihood of that behavior. It’s the result of a fairly simplistic perspective: if we punish people for a behavior, they’ll stop that behavior.

This approach to homelessness, however, neglects to account for the primary cause of homelessness: the lack of affordable housing. Most people who are homeless would gladly move into a home if they could afford one. Criminalization policies assume that a homeless person is choosing to be homeless. They assume the person chooses to sleep on the street, chooses to sit somewhere outside. Most people experiencing homelessness don’t have another choice. They’re just trying to survive, and they’re being arrested for it.

The research has shown criminalization policies not only don’t work to reduce homelessness but often perpetuate it. First of all, the arrests and fines reduce a homeless person’s ability to keep a job. According to the National Coalition for the Homeless, approximately 44 percent of all homeless people hold a job. Jail time and court hearings keep homeless people away from work. This increases the likelihood they will lose their job. The main reason a person becomes homeless in the first place is the inability to find affordable housing. When they lose their job, it becomes more difficult to secure affordable housing given their loss of income.

A criminal record can also make it more difficult for a homeless person to find housing. Why? Many residential facilities ban people with convictions, even minor ones. Even Public Housing Authorities prohibit people with minor convictions. Many homeless people also rely on benefits like food stamps or social security benefits. When they have a record, they often lose these benefits.

After being fined or arrested and incarcerated, a homeless person is forced back on the streets. Only now, they also have fines, a reduced income, no benefits and a conviction record, which makes it harder to secure a home. All because they sat down.

According to the Homeless Rights Advocacy Project, non-punitive methods both cost less and work better. As we’ve discussed before, the best way to work to end homelessness is to provide Housing First options. These programs provide homeless people with access to affordable housing and accept people regardless of their background or record.

The idea is to provide people with stability first. Once housing is secured, individuals then receive additional assistance and access to programs. Research shows these to be much more effective at reducing homelessness. Just as importantly, they treat people with dignity and respect.

If cities really want to end homelessness, and not merely punish vulnerable individuals, they must end criminalization policies and install Housing First initiatives instead.

Criminalization policies treat homelessness like it’s something that can be swept away by putting people in jail. These policies don’t acknowledge the humanity of the people involved. It’s important to recognize that homeless people are just like everyone else; they’ve just faced an unfair set of circumstances, from extreme poverty to domestic abuse. Rather than punishing people who have already suffered so much, society should provide them with the support they have lacked and so desperately need.

Check your city’s policies and advocate for change. Ensure that the people who are homeless in your city are not punished for trying to survive but instead are supported and treated with the respect they deserve. 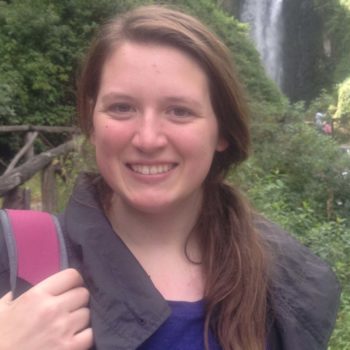 Nicole Lloyd is a Philadelphia-area freelance writer specializing in the environment, natural sciences, and social issues. 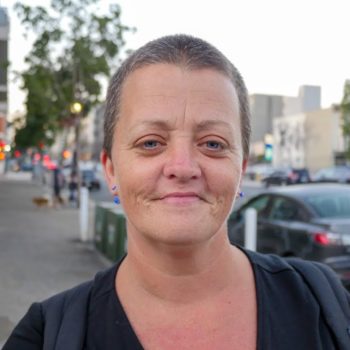 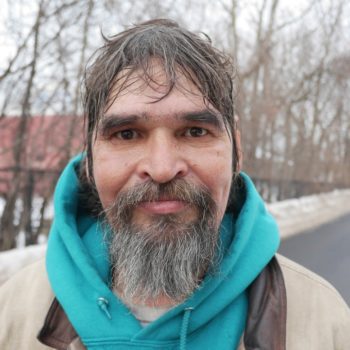