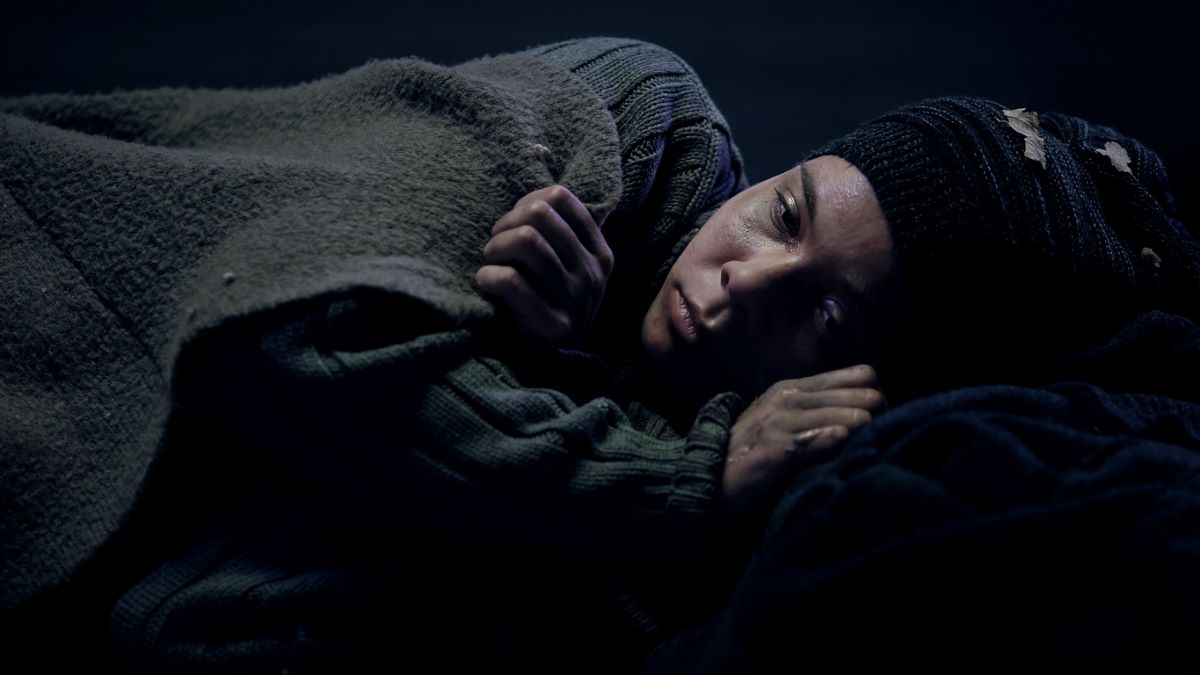 The Poor Rich People: It’s Ridiculous that Media Makes Housed People the Victims When it is Actually Homeless People Suffering

Housed people don’t like to be around homeless people. They don’t want to see them, hear or learn about them. They definitely don’t want to live near them. And yet, that’s exactly what’s happening in a San Francisco neighborhood, where a luxury condo overlooks one of the city’s largest homeless encampments. Much to the residents’ dismay, they can’t seem to be able to ignore the existence of human suffering.

According to the residents, their daily lives are plagued by fear. They witness all kinds of manifestations of abject poverty. Somehow, instead of being horrified it exists, they complain about having to see it. They become angry and blame the city for not cleaning up the camps fast enough. It’s as if the rich feel they must be sheltered from the ugly, cruel side of society.

It’s easy to imagine how they justify this. Residents of the luxury condos believe all the residents of the encampments are some kind of threat: violent, dirty and diseased, unstable and mentally ill.

And as the luxury condo residents describe what they see in the camp, it quickly becomes clear fear is not the issue.

The Trauma of Seeing Homelessness

Judging by the way the media often portrays homelessness, housed people—particularly the rich—can’t overstate how disgusted and disturbed they are by the existence of homeless people. They feel they’ve earned a sheltered, privileged reality, free from reminders that the other side exists. The fact they’re forced to confront the other side is a violation of that expectation.

Disgust is a powerful emotion that hinders our ability to empathize. It can lead us to dehumanize those who disgust us. It drives a wedge between “us” and “them,” distancing and freeing us from the obligation of compassion. The media then exploits that disgust.

News stories often hone in on particular features of homeless communities, like poor hygiene or disease. They don’t mention the intolerable conditions resulting in a homeless person’s poor hygiene or disease. They also don’t mention the many causes of the systemic problem of homelessness, which mostly center around corporate greed.

So they portray homeless people as the villains and people like the luxury condo residents as the innocent bystanders—powerless to defend themselves and powerless to help. Instead of being part of the problem, they are the victims.

The San Francisco story calls to mind NIMBYism — the attitude many middle- to upper-class people have that while helping homeless people is generally good, it should happen somewhere else. Not where I’ll be forced to see it.

NIMBYism is fueled by media reports about how dangerous the homeless community is. Absent of research or fact, reports are driven solely by assumptions and biases.

The media deliberately exaggerates the ugliness of poverty and ignores its humanity. They do this to further political agendas, generate simple shock and entertainment value, or appeal to a specific reader base. But regardless of why they do it, an underlying problem is apparent: we’re more concerned with the symptoms of poverty than its existence in the first place.

Poor hygiene, disease, substance abuse, violence—these things all have a common root, which is suffering.

Are we so apathetic toward human suffering that we simply turn up our noses, urge our children not to look, and ask the city to do what will effectively make it worse by “cleaning it up”?

Instead of asking why homeless people must exist next to us, we should be asking why people should be homeless at all. The media has caused us to consider homelessness a problem rather than a symptom of a deeper problem through its habitual portrayal of homelessness in a degrading and dehumanizing light. The NIMBY anger, fear, and disgust are misplaced.

The worthier targets of these emotions are the systems that create such abject poverty. Instead of complaining about what society can do to make its failures less visible, we should be taking a close look at what society—and ourselves—have done to contribute to inequality and what we can do to address it.

Here are a few ideas to get us started:

Share our wealth. It seems obvious, but it’s much harder to put into practice than think about. If we have extra money or resources, we should donate to programs that directly help homeless people. Perhaps if more luxury condo owners donated to programs benefitting those in the encampment, there would be less of one to have to look at.

Get on the ground and help. Instead of teaching children to hurry past homeless people and not look at them, teach them to be kind. Give necessary items like socks, toiletries, and food. Gather information about resources in your area and volunteer if you can. Even making eye contact and small talk go a long way toward helping someone feel seen and respected.

Change the narrative around homelessness. How we talk about issues carries so much weight. Promote the work of sites like Invisible People, which show and honor the humanity in people who are at their lowest. When you talk about homelessness, do so with compassion—express empathy instead of disgust.