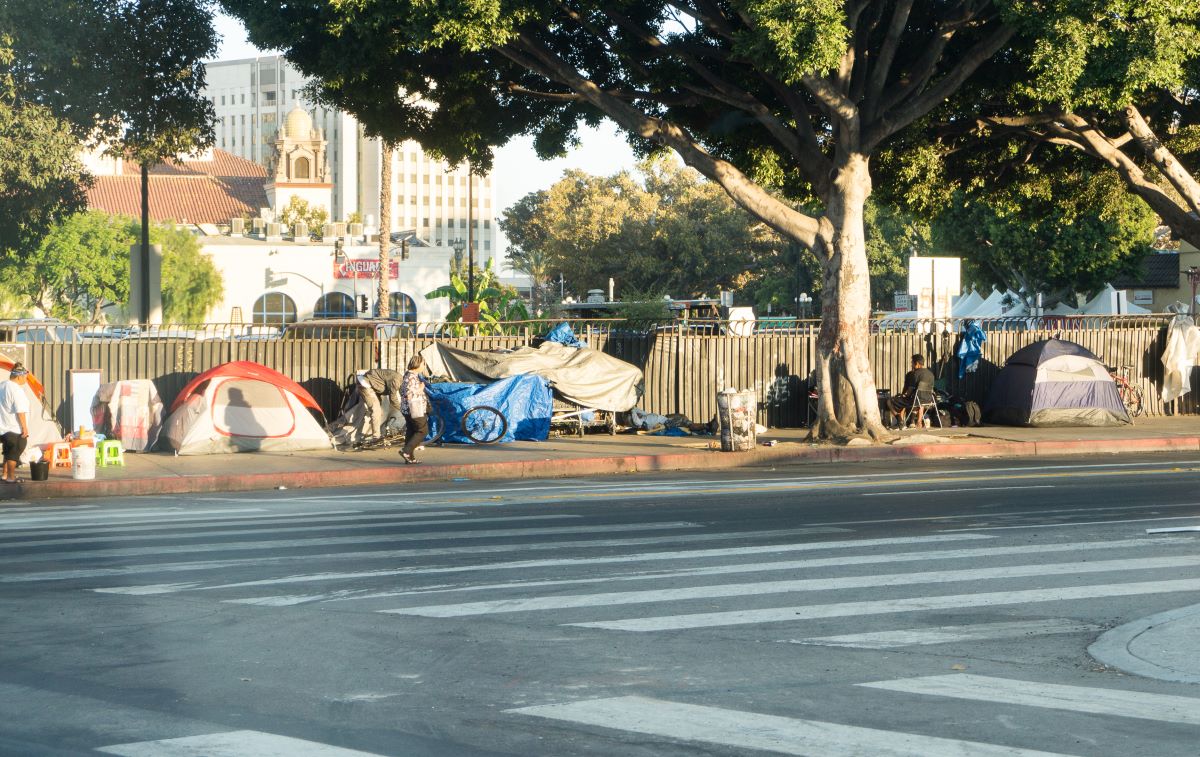 This begs the question: why don’t they go to shelters? After all, there are 24,616 shelter beds in LA, and at least there’d be a roof over their heads.

Many of us assume that we would find a shelter to stay in until we got back on our feet if we were to become homeless. However, this thinking demonstrates a lack of knowledge about what it’s really like inside a shelter. It’s an oversimplification of what it is to be homeless, and it trivializes the legitimate reasons why so many homeless people choose sleeping rough over a shelter. Finally, it misses the big picture: each resident will probably still be homeless at the end of their shelter stay.

Below are a few reasons people in LA either cannot or choose not to stay in a shelter.

There can be health and safety risks.

It shouldn’t come as a surprise that homeless people, just like everyone else, need to sleep somewhere clean, dry, and quiet. Many homeless shelters don’t meet these basic requirements.

Private non-profit agencies or religious organizations operate most homeless shelters. The less government funding they receive, the less oversight there is. Without accountability, many shelters have problems with hygiene. They can have bedbugs, cockroaches, and lice; bathrooms are dirty or have mold. Due to these unsanitary conditions, diseases like MRSA can spread among residents.

Diseases brought in from the streets also spread quickly and easily in the crowded confines of a shelter. In 2018, poverty-stricken areas of Los Angeles had an outbreak of typhus. Tuberculosis and hepatitis A are other conditions that spread among homeless people because of lack of sanitation, and then even more easily once in a shelter. The impossibility of social distancing makes COVID-19 an ever-present danger.

Additionally, many people who stay in shelters face harassment or violence. Staff doesn’t have the training to handle conflict, so they can do little to mitigate it. When there is a crisis, the only option is to call the police. Being a victim of violence in a shelter is a traumatizing or even life-threatening experience. That’s enough to cause plenty of people to stay away.

Shelters don’t always look like rows of beds in an institutional setting. Many agencies offer tiny homes, hotel or motel rooms, or even apartments. These accommodations can look like permanent housing and are often celebrated as progress. But no matter how innovative or new the idea, it’s still only temporary.

For some, shelters are an effective bridge while waiting for permanent housing. But in many cases, shelter residents are simply waiting for their time to be up.

Staying in a shelter often comes with the fear of being kicked out. If someone doesn’t follow the rules, including curfew or missed nights, staff could give their bed to someone else.

There’s so much that’s unpredictable about homeless life; it’s easy to accidentally miss curfew several nights in a row due to difficulty getting transportation, an appointment running late, or long lines at a different agency. For someone focused on survival, having control and consistency in where they sleep could easily make the street win out over a shelter.

Staying in a shelter means shifting your routine and schedule, so there’s already some loss of freedom there. Because many shelters are religious, some require residents to attend religious services, even if they don’t identify as religious.

Somewhat standard is when residents must be in for the night, and they aren’t allowed back out once inside. There are often rules about how many days a resident can be absent before their bed is forfeited. Then, of course, there are difficulties finding a shelter for single fathers, people with complex medical or mental health needs, or people with pets.

There may be 24,616 shelter beds in LA, but there are estimated to be 41,290 homeless people in the city. If every single homeless person in LA sought a shelter bed, there would only be enough for 59% of them. This means many people are told there simply isn’t space for them. Location and demographic factors might mean no other options.

Other factors keep people from accessing shelters, too. Some will not provide shelter for people who identify as LGBTQIA+ or may react with discrimination, hostility, or harassment.

People typically need to be sober to be allowed into a shelter. While some “wet shelters” allow people who are drunk, people addicted to illegal substances are out of luck.

People with physical disabilities, especially those requiring the use of wheelchairs, walkers, or other devices, might find it impossible to navigate the shelter.

Pets are not allowed in most shelters. As we all know, pets are family members. Homeless people are not willing to abandon their pets so they can sleep in a temporary shelter.

Additionally, shelters don’t have the space to provide storage for personal items. Homeless people do not want to abandon what’s left of their lives for a night in a shelter. Would you throw away your personal items for one night’s sleep?

It Isn’t Worth It

When considering these risks, obstacles, and barriers, it’s no wonder many homeless people choose to be homeless in their own way, on their own terms. Compared to a shelter, sleeping rough or in a tent comes with advantages. They include:

To say that seeking a bed at a homeless shelter is the only sensible thing for a homeless person to do is unfair and prejudicial. Besides showing a lack of understanding of the nature of shelters, it suggests there’s an easy, one-size-fits-all approach to fixing homelessness. It doesn’t recognize the importance of self-determination.

We must respect homeless people enough to let them make their own decisions. Often, one of the only decisions they get to make is where they sleep. We need to educate ourselves about homelessness, but we also need simply to be compassionate. It may be that one of the best things we can do for homeless people is stop assuming that we, as housed people, know what’s best for them. 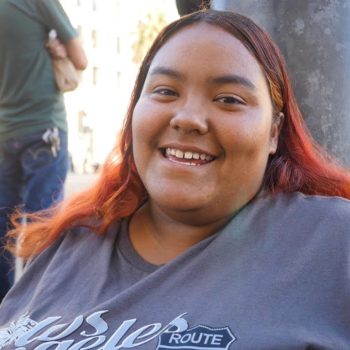