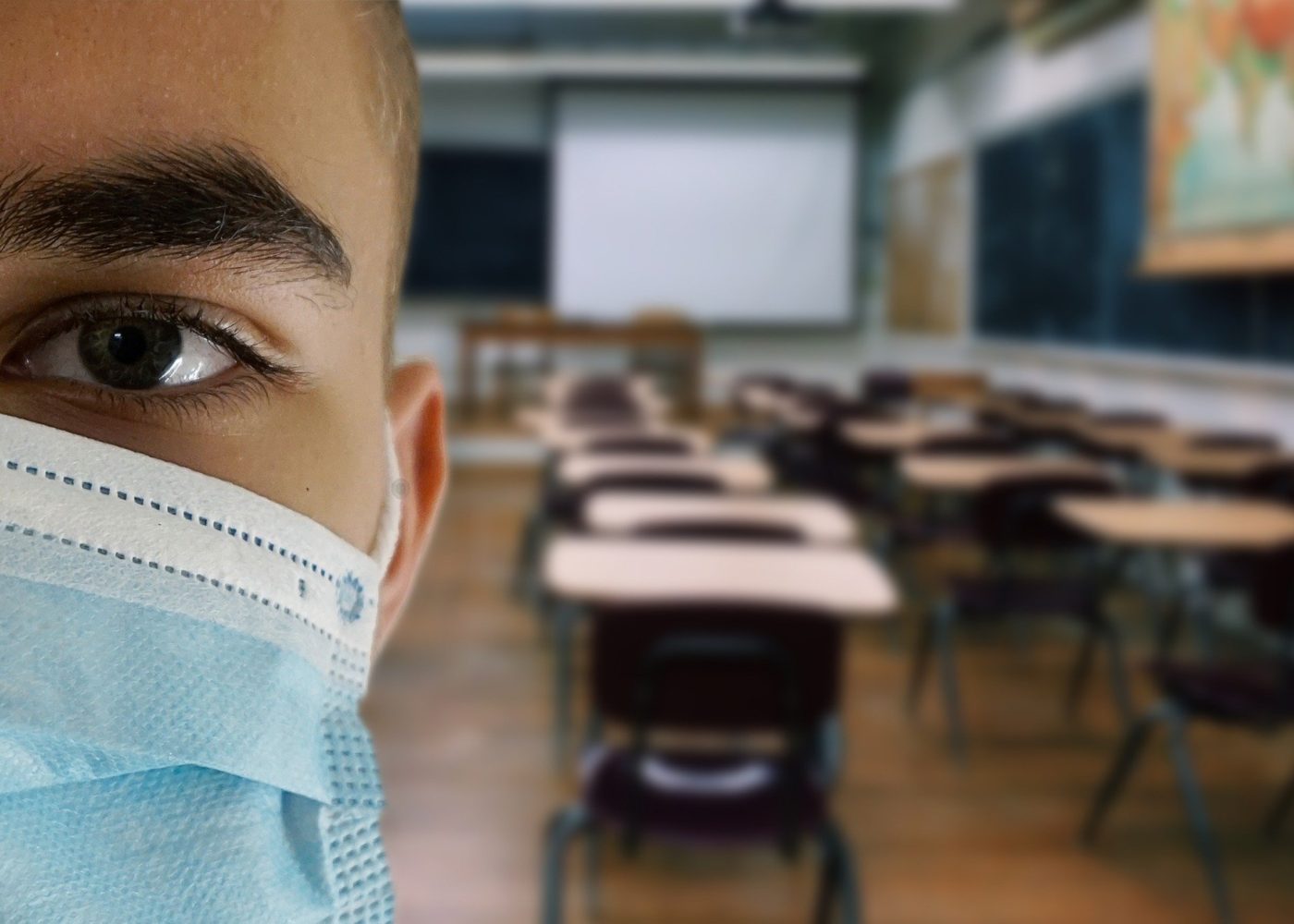 While nobody can predict what reality lies ahead with certainty, it’s important that we, as Americans, do our part to secure as bright a future as possible for coming generations. Read on to learn about the connection between homelessness and quality of education as we assess the current climate of young, impressionable minds.

There is a fine line between education and indoctrination when it comes to the current US public-school system as a whole. Tests used to examine intelligence often contain racial or cultural bias. Textbooks put their own spin on history, sometimes going as far as revering colonialization and downplaying the immense and lasting after-effects of oppression.

Since the ‘90s, we have been a country obsessed with individualizing the modern living experience. Family units are often strained. Even in a setting where we claim to all be in it together, no one can deny the nagging feeling that it’s still just every man or woman for themselves. With a nation choking on ashes in a world painted the color of apocalyptic smog, it’s time we stop and ask ourselves sincerely… What sort of future are we building for our children?

Schools and Homelessness: An A, B Conversation

The public and private school systems play a major role in our lives. There’s a famous quote that begins with “everything I need to know I learned in kindergarten”. The underlying assumption is that every child attends kindergarten. That and dropping out of high school is the mark of rebellion or addiction rather than poverty or helplessness. There’s this view that higher education equals higher-paying employment and eventually “success” by contemporary standards.

Even if all of those things were true a year ago (spoiler alert: they weren’t) everything regarding education is different now. And for many school-age children, education just became the A, B conversation they will need to C themselves out of.

So, how important is education anyway? Is it really a measuring stick for success in America? Here are some stats that show the weight of education in real life:

Henceforth, it can be concluded that a major increase in education inequality could create a cycle of homelessness for the coming generations. This is important because:

We Are Currently Experiencing a Major Increase in Education Inequality, Drawing Lines that Place Poor Students in Parking Lots and Wealthy Children in Cozy Learning Pods

Historically, education inequality has always existed. Not only that, but it has existed on multiple different levels ranging from racial segregation to linguistic separation, from wealth disparities to social and economic challenges, and more. In the decade that introduced the 2000’s, America bore witness to a 44% increase in wealth inequality between rich and poor school districts. Factors that determine the quality of education include:

Known gaps in the education system are not limited solely to school-year education. Other notable gaps include:

All of which play pivotal roles in education outcomes.

COVID-19 Has Managed to Widen All of these Gaps Simultaneously

In light of the COVID-19 pandemic, public school has largely been restricted to online access only. This presents very real problems for children in low-income families, homeless shelters, homeless encampments, urban areas, and more. The biggest issue is the lack of internet connection in places such as this. That issue alone has created an atmosphere where poor kids are perched on medians in fast-food parking lots desperately attempting to connect with the Wi-Fi and the world. Many New York hotels housing homeless children are refusing to include Wi-Fi in the rooms of homeless occupants. They feel this is a way of “punishing” them for getting what hotel owners feel is a free ride.

Other issues include parents working from home and older siblings being tasked with helping their younger siblings through the homeschool journey rather than concentrating on their own studies. For the at least 1.6 million homeless students in the US, school was once a welcoming place to enjoy warmth, meals, and safety, in addition to education. With the doors to grade school barricaded and winter freezes just around the bend, homeless students could easily be too tired, malnourished, and cold to concern themselves with studying for the big exam. A worrying trend regarding emergencies has recently set in and as such, wealthy families are getting yet another head start.

Introducing Pandemic Pods: The Head-Start of the Future

Everyone acknowledges the setbacks of forced homeschooling for families lacking resources. This is why working parents with wealth to spare are investing in alternative education systems.

Home learning pods, also referred to as pandemic pods, happen when wealthy families get together and splurge on a private teacher to educate their kids. This allows their children to gain social skills and to receive professional, structured academic training. It permits their parents to return to work. Even if that work is from home, it means they can get through their workday distraction-free. The end result, unfortunately, is that this approach makes them look like better workers. And it makes their kids seem like better students, simply because they have more money to spend.

As, Anthony P. Carnevale the Director of the Center on Education and Workforce at Georgetown University puts it:

“To succeed in America, it’s better to be born rich than smart.”

This quote refers to a recent Georgetown study that showed that intellectually talented people from disadvantaged backgrounds were far less likely to obtain college degrees and high paying careers than rich students with low academic performance.

We now live in an America where children are trying to learn arithmetic in the very parking lots they might later be forced to live in. Homeless students are no longer being counted. Vulnerable students are being counted out. Education inequality is escalating as a side effect of the pandemic. If history serves to show the pattern correctly, this means that my children and your children are at increased risk for homelessness and poverty as a result.

Talk to your local and state reps about this issue and how they intend to address it immediately. Remember that every year that passes is another $30,000 a vulnerable child loses. This equates to hundreds of thousands in losses over a lifetime. We can’t afford to turn our back on their futures.