With a New War Underway, Will We Finally Pay More Attention to Veteran Homelessness? 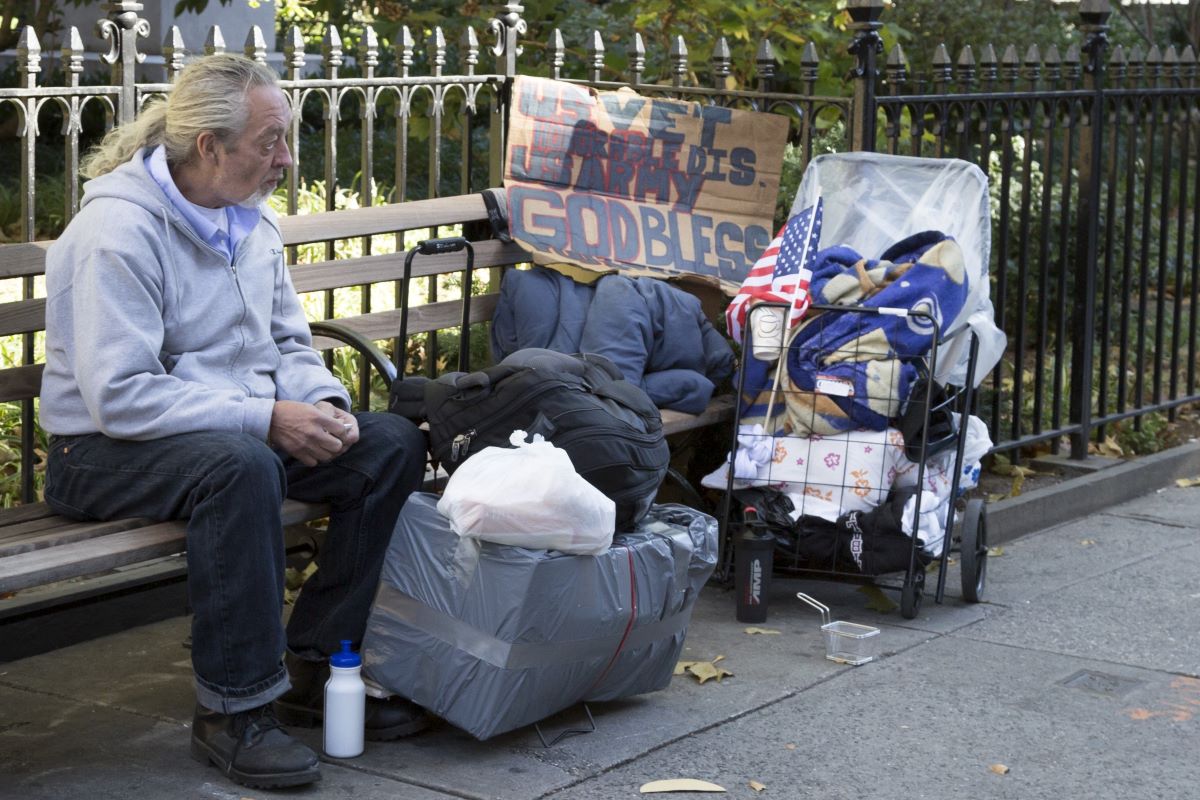 If you’ve turned your attention to recent newsfeeds, you’ve undoubtedly witnessed disturbing footage of Russian shells erupting all over Ukraine. You’ve seen the black smoke rise over the capital city Kyiv, watched helplessly from your sofa as hospitals and industrial complexes collapsed.

Perhaps footage of the rolling military tanks got you. Or maybe it was the screenshots of people fleeing with their pets in subway stations. Whatever captivating imagery tugged at your heartstrings and sucked you in doesn’t matter. You are here now, in the pits and perils of war.

With chilling footage bombarding you at every turn, you are well aware that a new war is underway. The social media feeds, the hashtags, even the memes won’t let you ignore this fact. Disturbing as the thought may be, your mind will not let go of it. This might be the most aware you have ever been about the reality of armed conflicts, of hostages, of bombings that set cities ablaze.

Even so, there is something you forgot. Six months ago – before Russian troops encroached on Ukrainian soil, before the prospect of tanks, artillery, and the possibility of unleashing nuclear weapons, one cold, hard fact remained. War was already an American reality.

Veteran Homelessness is Back on the Rise

The concept of war might feel new to you, but it is certainly not novel to the average American soldier. The United States has been in a state of perpetual, uninterrupted war for more than 20 years. The last bout of peace took place for one solitary year in 2000.

To expand on this concept, historians point out that the U.S. has been warring for 225 years as a nation. This is an exceptionally long time considering it has only existed as the United States of America for 243 years. In other words, America has been at war for 92% of its existence. Yet, before February of this year, war was likely something you barely even thought about.

It is easy for the average non-militia American to forget about overseas armed conflicts. For the American soldier, however, the concept of war is difficult to escape and often the deciding factor in the veteran homelessness that quietly plagues our nation.

As soon as an American veteran returns to the “safety” of their home base, the veteran is already at a higher risk of becoming.

Veteran homelessness awareness was rampant between 2009 and 2019. Over that decade, activism would cut the heartbreaking phenomenon in half, according to the Military Times.

But oh, how quickly we forget. In 2019, the unsettling trend of veteran homelessness began silently increasing yet again. Secretary Denis McDonough of the Department of Veterans Affairs told Stripes the modest uptick was “extremely concerning.”

We Must Remember Veteran Homelessness

Consider this. We have whole days dedicated to honoring the memories of lost and fallen soldiers. We have holidays and conferences, ceremonies, and badges, all of which were created to commemorate the U.S. soldier. But when that same soldier returns from the battlefield and winds up without a stable home to return to, this person goes from celebrated to statistic. Even an individual who would, under any other circumstances, be revered by most of society cannot live down the social scars that homelessness inflicts upon their reputation.

What is it about homelessness that sparks hostility instead of empathy? Could it be the fear that nobody, not even a national soldier, is safe from it?

Now that a new war has been waged and the looming threat of violent conflict is in the air, will we finally pay more attention to veteran homelessness? Will we finally raise our heavy hearts and acknowledge that the homeless soldier exists right here on American soil in one of the wealthiest, most influential nations on Earth? And more importantly, will those sentiments last? Or will they die down once the cameras stop broadcasting the explosions?

Talk to Your Representatives about Veteran Homelessness

Please contact your representatives today. Ask them how they plan to end, solve, or at least reduce veteran homelessness and all homelessness in a nation that could, at any given moment, literally be fighting for its life. 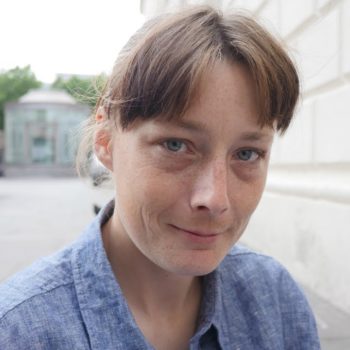 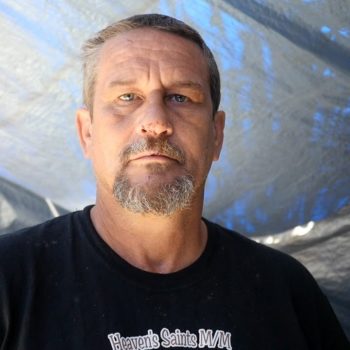