You Are Worthy: Encouraging Self-Care in the Homeless Community 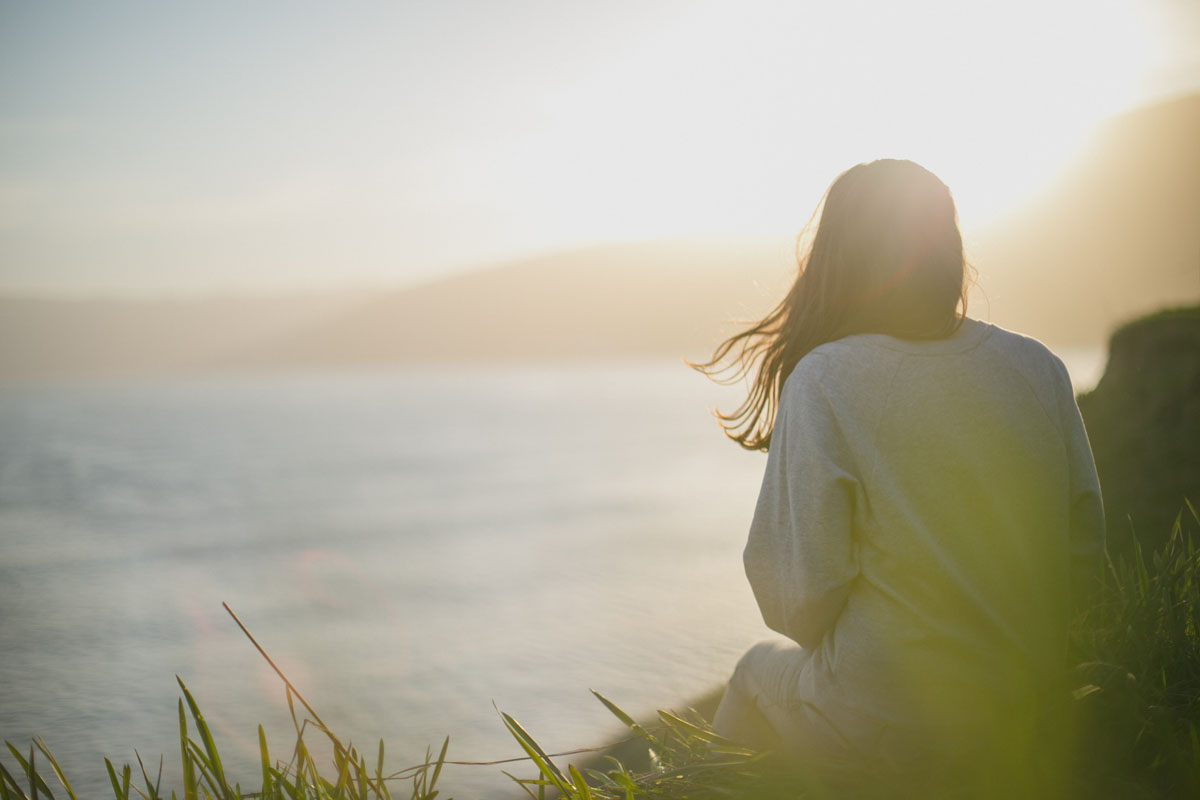 “Caring for myself is not self-indulgence, it is self-preservation, and that is an act of political warfare.” — from the epilogue to Audre Lorde’s A Burst of Light

What radicalized you? For me, it was homelessness.

When I finally realized the system in place was never intended to help me, my world shifted. The brokenness of the homeless sector, specifically, radicalized me. I woke up one morning and realized my allies were homeless, too.

Low wages, parasitic landlords and a kind of poverty that was profitable was intended. It was all intended to maintain the status quo – to make sure the rich continue to get richer. And the consumers, who are really all of us, continue to judge, hate and make enemies of each other. And, of course, spend money.

As I reflect on my homeless experience, I wonder how different things would have been, and the lives of those around me, if I simply cared for myself. If I were not taught that I deserved my suffering, what miraculous things would I have done? If we became radical about our survival, if we believed we deserved survival, what amazing things could we have done? Would we have noticed sooner that we were not the enemy of our survival? What if I offered myself the mercy I was not receiving? What if I was able to liberate my homeless friends and neighbors? Then what?

In the fantastic piece Selfcare as Warfare by Feminist Kill Joys, we learn more about what radical self-care means for those not meant to survive:

In Audre Lorde’s A Burst of Light, she compares her battle with cancer to her battle against racism, sexism, and class warfare. I find this comparison interesting when I consider how my own body, how my own mental and physical health, deteriorated during the time I was homeless.

There I was, in my early 20s, feeling like I was actually dying. I took dozens of trips to the homeless clinic for various ear, eye, and throat infections, nearly every month. Homelessness was a full-on attack on my body, and I was losing. I worried not only about everything there is to worry about while homeless, such as not having a roof, but I was genuinely afraid for my health, for my life. I thought homelessness was going to kill me before I even had a chance to live.

Similarly, Lorde describes her own experiences as, “an attack on the cells of the body, an attack on the body’s immune system; the way in which your own body experiences itself as killing itself, death from the outside in. A world against you can be experienced as your body turning against you. You might be worn down, worn out, by what you are required to take in.”

It is about learning how to live for, be for, and care for your body when you are under attack. This is a necessary tool of survival for all homeless people. The same holds true for any poor person, person of color, disabled person, and gay or trans person.

Beyond survival, it is also an act of defiance and an act of warfare to care for yourself. In the face of endless obstacles, you are fighting to survive.

You are caring, supporting and protecting yourself first, so you can then go care, support and protect others.

This process liberates you and your allies and bridges a gap in a system that does not provide these resources to you. Radical self-love puts power back in your hands. It makes it so you fight a fight you can win.

When we look at the history of radical self-care, we find a place to start.

In the research article Radical Care: Survival Strategies for Uncertain Times by Hi‘ilei Julia Kawehipuaakahaopulani Hobart and Tamara Kneese we learn that “Radical care is not the kind of self-care that has been co-opted by neoliberal imperatives to ‘treat yourself’ but is, instead, a way of understanding ‘a self which is grounded in particular histories and present situations of violence and vulnerability.’”

In short, radical self-care is not … going to the spa. It’s not treating yourself to a shopping spree. It’s recognizing and understanding the harm, the disadvantages, and injustices that exist in our past, present, and future, and productively and proactively filling in the gaps accordingly.

For a homeless person, that could mean a multitude of things. In my experience, radical self-care as a homeless person meant seeking allies, help and assistance from leftist organizations outside of the typical resources provided by the homeless sector. It meant doubling down on that access and organizing with my homeless neighbors to ensure no one goes hungry.

The truth is, there is no concrete right answer to this question.

For me, it took months of therapy to even get to a point where I could start. I had to begin by unlearning the internalized negative messages that convinced me I did not deserve care, support, or protection – or a decent meal. I had to first get to a place where I truly believed I deserved love and mercy. That homeless people weren’t all of the negative stereotypes I had learned before, during, and after my experience.

I began with positive self-talk and showing myself much needed kindness. I began by re-writing my story of homelessness, and no longer allowing myself to be the enemy of my tragedy. Then I began re-writing the story of homelessness, poverty and class warfare, and no longer allowing poor people to be the enemy of their tragedy. It was then that I could start radically caring for myself, and therefore, empowering myself and those around me. It was then that I started returning to who I was before someone else told me who I am.