You Have Special Needs? Sorry but Beggars Cannot be Choosers 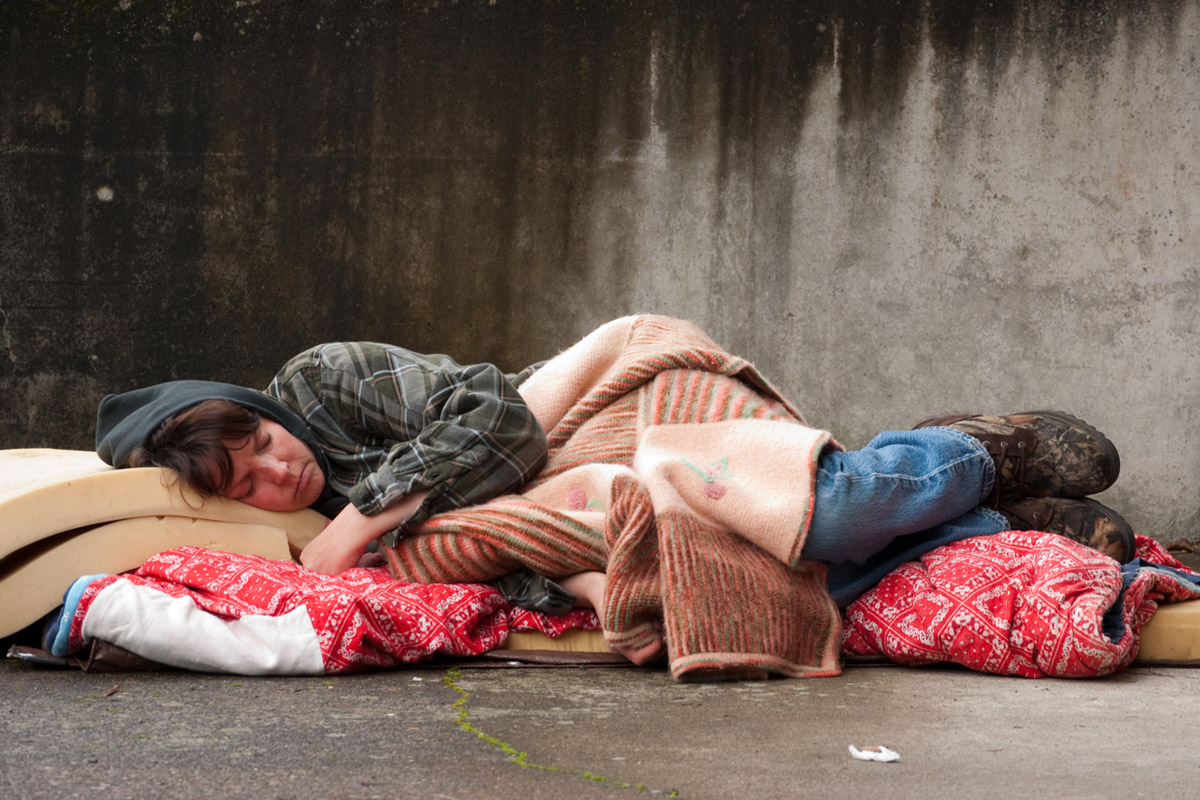 I have to confess that one of the most frustrating things I have to hear from time-to-time is the argument about how the poor get “handed everything for free”. This is usually spoken by well-to-do people who are utterly out of touch with the reality of living in poverty. People making these statements are ignorant. Sometimes what is given freely is not necessarily worth it.

I recall a place distributing food for poor and homeless people. I was shocked to see produce that probably should have gone into a compost heap days ago, sitting out there for the poor, almost as if to say, “Beggars can’t be choosers”. Honestly, much of it I’d be absolutely afraid to eat.

Then there might be canned items, like a can of soup. The soup cannot be opened without an opener and has to be warmed in a pot. For most homeless people, this is useless. Someone living in low income housing can likely use it. Of course, read the ingredients and you quickly understand why poor people generally have poor health. The amount of industrial salt is staggering.

When you’re hungry, you should just eat any old thing, right? What right do you have to complain if you are disabled and unable to earn a living wage. In society’s mind, you are no different than those living during the Medieval period. You’re a cripple, a beggar, and are treated no differently than people in the Dark Ages. Whatever you get for free, the public acts like it’s more than you deserve.

So just what do you get for “free” if you’re poor?

Of course, this answer will differ depending on where you live. Some people are granted public housing in new construction where the NO SMOKING rules are greatly enforced. However, this is not common in public housing where the policies are ignored and apartments reek from neighbors’ smoke.

Most of my friends who have high functioning autism, suffer as I do from hypersensitivity to sound, light and smell. Being placed in a loud, crowded apartment building where you can hear everything from surrounding apartments is a nightmare for people with sensory issues. But the hypersensitivity to odors can be equally bad. Tobacco smoke, cannibis, incense, oil diffusers, plug-ins, air “fresheners”, laundry products, household cleaning products are top of the list of offending culprits. The odds of somebody like me being placed in an isolated domicile with no noise or odors is extremely low. No amount of HEPA filters (which are very expensive), can help eliminate these odors.

In addition, I can place white noise machines around the rooms to help drown out noise. But after a while, the white noise becomes toxic, too. I need time without them on. I need silence. However, once again, to the callus and cold-hearted, people like me, (who I assure you did not ask to be born this way), should just accept anything offered because “beggars cannot be choosers”.

The attitude is probably inherent in all of Earth’s species.

There is probably no avoiding the “fittest of the fit shall survive” that is at the core of life on this planet. Whether those who say this know it or not, “beggars cannot be choosers” is really just an extension of that. How often do people say, “Well, it’s just tough if you don’t like it” or “You want something better? Go work for it!”?

There is this unspoken truth, buried deep at the base of most living beings that if a creature is incapable of providing its own needs, it is therefore useless, defective and doesn’t deserve to live. Indeed, there have been examples through all of nature where a mother will abandon an offspring who is defective and just let it die. That may seem like such a cruel act, and yet, it may be a kindness because that animal knows that her offspring will suffer and probably die horribly down the line if it cannot successfully survive on its own.

When we look at this clinically, it’s easy to see where humanity gets its general lack of compassion. We come to expect indifference from strangers. But it’s devastating when those who are supposed to be friends or family deny compassion.

Certainly we see small acts of compassion enacted in animals toward one another.

Youtube is full of such videos as an example, but those are individual cases. Jane Goodall’s chimps were capable of showing compassion but also capable of committing murder. Dr. Goodall was shocked and dismayed when the chimps literally went to war. She witnessed absolute brutality, murder, cannibalism and more. The once unified community split into two factions. Sides were taken and then extreme violence ensued.

Public beatings, murdering those who’s options weren’t shared, and all the horrific behavior we see right here and now among humans. The chimps were not the better primates that she originally thought they were back when they were unified. How utterly disappointing to think there is not a single species born without violence inherent in its nature. Humans can rationalize, reason and intellectualize and choose to be compassionate. For some that all comes very easily and for others, not so much. In the end, it’s more nurture than nature that allows compassion to flourish. How many parents do you know who spend time making sure their children are given compassion training?

Compassion is a euphemism for weakness for far too many modern Americans.

The fact is government housing is in extremely short supply. Waiting lists in places like New York and Los Angeles are years long. When apartments do become available, somebody on a waiting list cannot say, “No, I don’t accept this place”. It doesn’t matter if you don’t like the area or the building. If it has mold, odors or if the walls are thin resulting in unwanted noise pollution, it doesn’t matter. You are expected to accept these sub-par conditions and be grateful. As a beggar, you have no right to ask for anything that might help accommodate your disabilities.

I wish I could tell you this sort of thinking is limited to government but it’s not. It’s the thinking of friends and family, too. Many of us with special needs experience this firsthand. If they don’t have your disability, then your disability cannot be understood and therefore you are making it up. You are faking it. You are pretending to be in need, or whatever other way they rationalize dismissing your special needs.

If you cannot get compassion from friends and family, then what hope is there in this world? 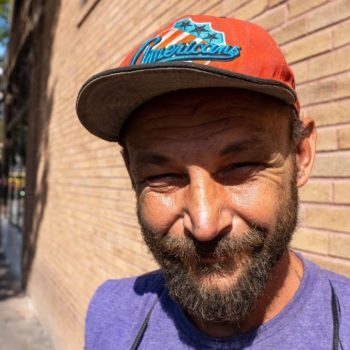