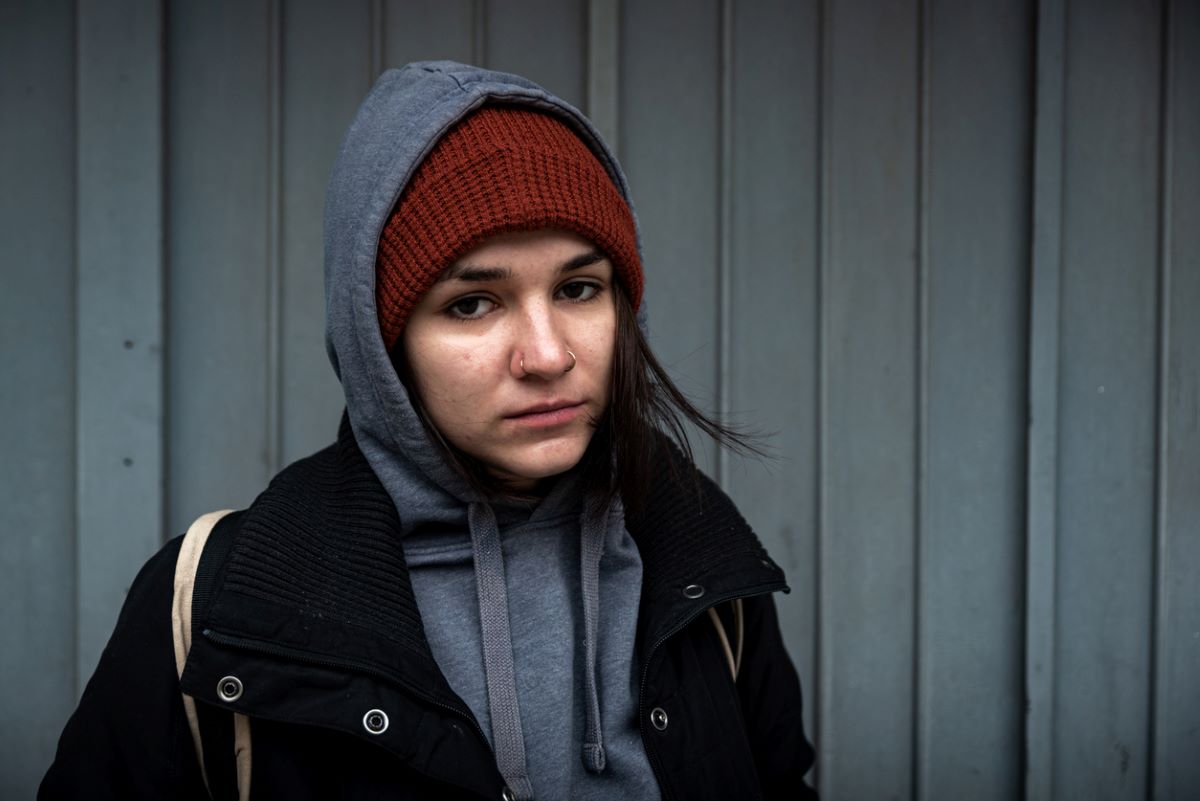 As we advance technologically, we appear to take significant leaps backward with our sense of humanity. Today, global estimates suggest that more than 100 million people worldwide have no safe, stable dwelling place to call their home. What’s worse, at least 1.6 billion people are precariously housed in sub-standard conditions.

Not only is the face of homelessness becoming more abundant, but it is also becoming much younger. This is particularly true in the so-called “civilized” or “first-world” nations, where wealth inequality regularly rears its ugly head. Take, for example, Canada.

With a GDP of approximately $1.64 trillion USD, Canada is currently considered the ninth-richest county globally. Renowned for its bustling nightlife, sparkling waterfalls, and mesmerizing mountain sunsets, it’s almost impossible to believe that Canada has tucked homelessness away as one of its most scathing unspoken scandals. Still, the truth is right there in the numbers, just a spreadsheet away.

Raising the Roof reports that homelessness has been steadily increasing in this region for years. Not only is the number of people experiencing homeless ticking up, but the amount of time people are spending in unhoused status is getting lengthier. Indeed, the only thing about homelessness that’s seemingly lower is the age.

Statistics Canada is the nation’s go-to source for accurate, viable, and current information regarding social and economic trends across the country. In 2019, this noted source was awarded the Mirabelli-Glossop Award for its outstanding contributions to expanding knowledge that can lead to the “to better understanding families and family life.”

produced an in-depth research paper pointing out an “inverse correspondence between age and increase in homelessness.”

This data was published on the Statistics Canada website and has since been cited by Homeless Hub, Science Direct, and PubMed, among other reliable sources. To quote from the paper directly:

“People in these younger categories made up a greater percentage of the overall population of people experiencing homelessness as time passed, relative to those in the 40-to-55 age categories.”

Understanding the growing concern amongst academics for this specific subset of people in terms of their vulnerability to homelessness is essential when we attempt to paint an accurate picture of the future of homelessness. It is encouraging to imagine a future where homelessness does not exist at all. However, it is imperative to recognize that at the rate things are moving right now, the future face of homelessness is younger than we’ve ever dreamed.

Since 2014, The Number of Homeless Youth Who Visited an Ontario ED More than Doubled

These shocking results were published in a study and exhibit a massive spike in youth homelessness. Additionally, the study showed a steady rise in adverse health conditions for this age group due to homelessness.

The doubling of young homeless patients appears to have started in 2014 and continued through 2017, when the study ended. To arrive at this conclusion, the team used all available and applicable ED data from 2010 through 2017. The purpose of this study was to urge urban planners and policymakers in a direction that would best serve this struggling young population and to inform the general public of the unsettling trend.

A rise in youth homelessness almost certainly signifies poor income support and financial outcomes for generations to come. Is homelessness the legacy we wish to leave to our children?

There is no Future Without the Youth

According to the advocacy website Youth Without Shelter, “youth make up the fastest-growing population of homeless people in Canada.”

Currently, 90% of youth service providers report that this subset of the homeless community has suffered severely under the weight of isolation and loneliness thrust upon them by the pandemic. 13–24-year-olds now account for at least 20% of Canada’s homeless population. That’s a number that promises to grow if immediate action is not taken.

Young people are referred to as dependents for a reason. They are not fully capable of taking care of themselves. When they enter into the status of being unhoused, it leaves them vulnerable to all sorts of unimaginable calamities like:

This study is further proof that all people experiencing homelessness face barriers to accessing the Canadian healthcare system. Additionally, homelessness exhibits adverse health outcomes for people of all ages. Being young does not exempt a person from experiencing physical, mental, and emotional trauma that ultimately decreases life expectancy. And if our youth disappears, the future will inevitably vanish with them, as a direct result.

Talk to Your Legislators about Ending Youth Homelessness Today

These study results show the direction we’re headed if trends in housing and wages continue on this track. Remember this:

If we don’t protect our young people with policies that work in favor of their best interests, one day soon, they will grow up to be the writers of your future legislation. The pen is in your hands for now. Tomorrow, it is in theirs.

Please talk to your local legislators about ending youth homelessness today while there’s still time to do so. 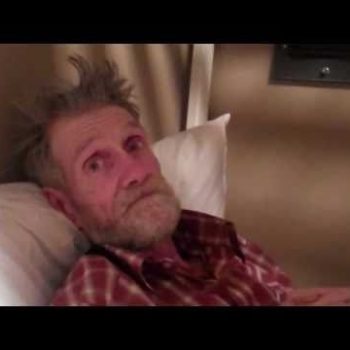 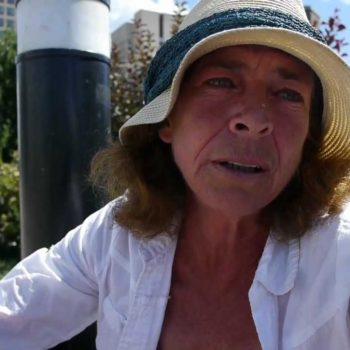