Why Are People Living in Cars in the U.S.?

Why do people live in their cars? Consider these situations:

In some cities, living in your car is illegal. People try to find safe places to park overnight and get some sleep where they won’t get asked to leave or get robbed. Other cities—like Seattle, San Diego, and Santa Barbara, CA—allow people to park in designated areas run by the city or a non-profit organization. Some of these designated areas have additional services such as security and connections to social services; some do not.

MORE ON THIS TOPIC 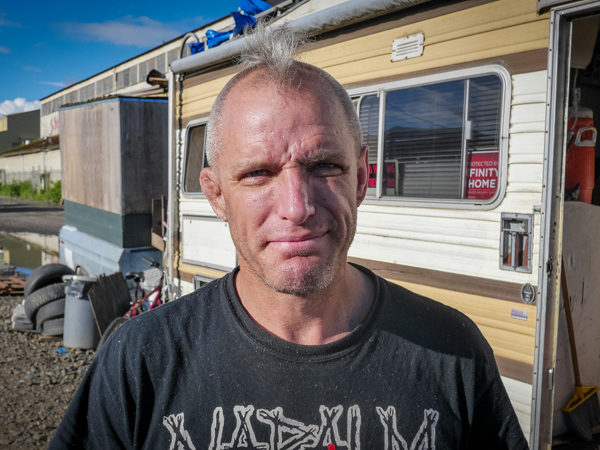 What People Say About Living in a Car 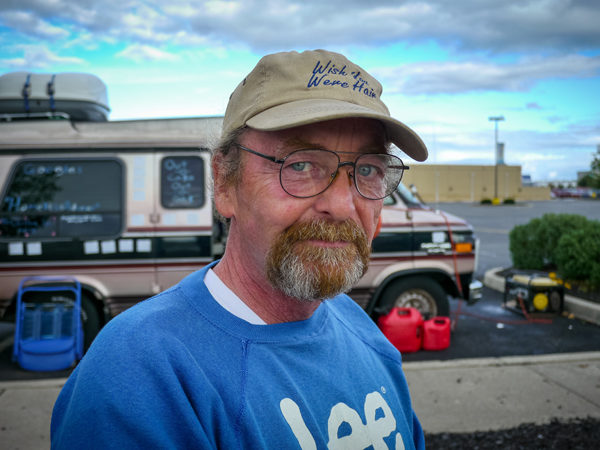 Challenges for People Living in Cars 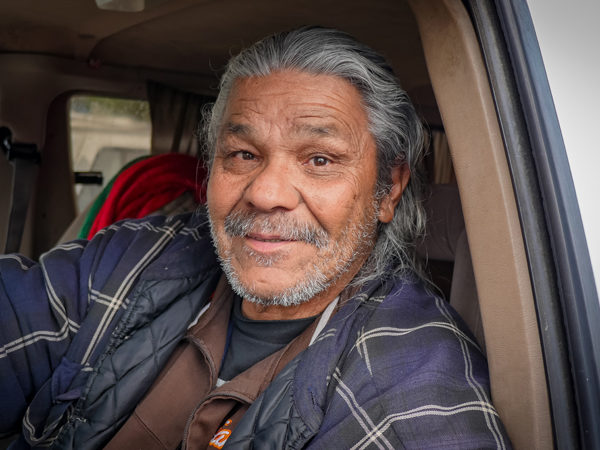