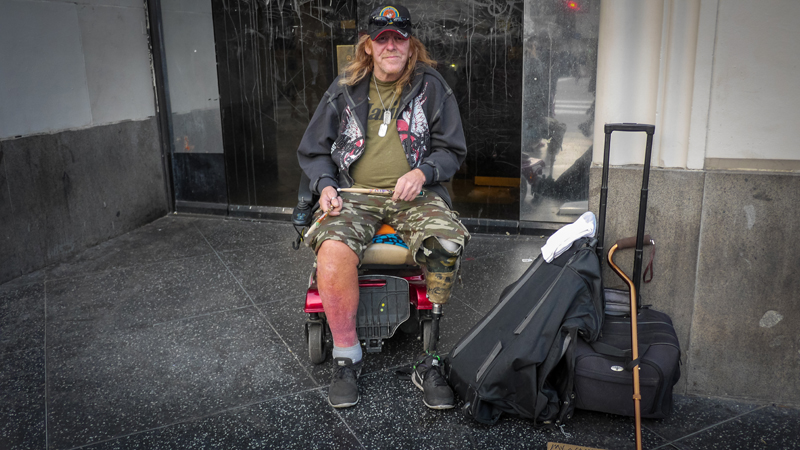 On any given night, estimates show that more than 37,000 veterans are homeless. Some states have higher rates of veteran homelessness than others. In the one-night estimates, one state accounted for nearly one-third of the nation’s homeless veterans: California has 10,980 homeless veterans.

Who are homeless veterans?

As in other groups of homeless people (i.e., families, youth), people of color are over-represented in the veteran homeless population. While approximately 12 percent of all veterans identified as Black in 2019, 33 percent of homeless veterans were Black.

Many obstacles face veterans upon their return after serving for their country:

These are the three biggest obstacles. Many veterans experience mental health and substance use issues. For these reasons among others, veterans represent a disproportionate number of people experiencing homelessness. 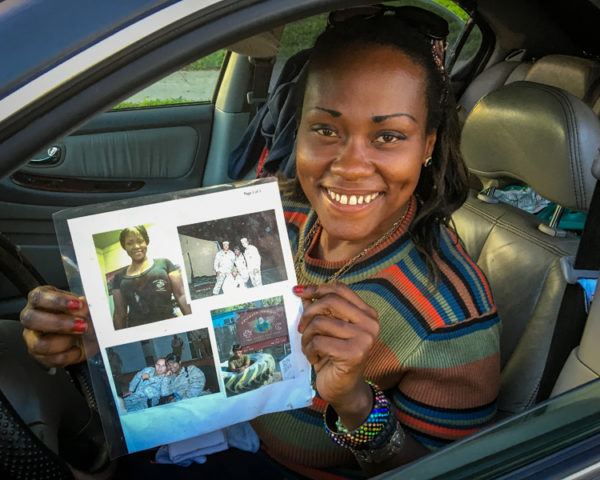 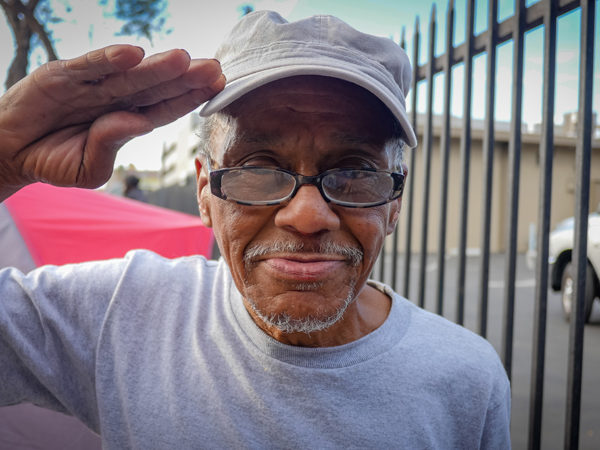 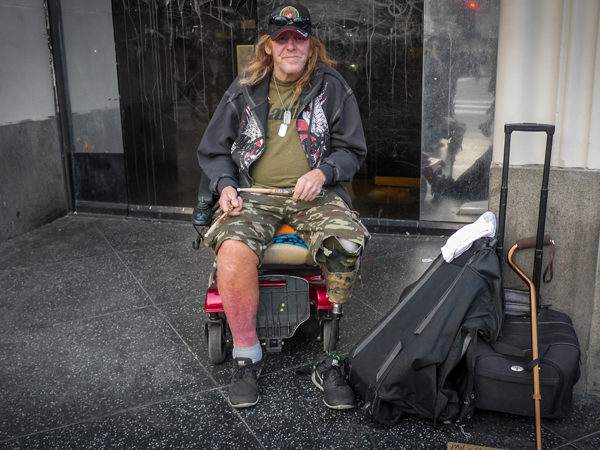 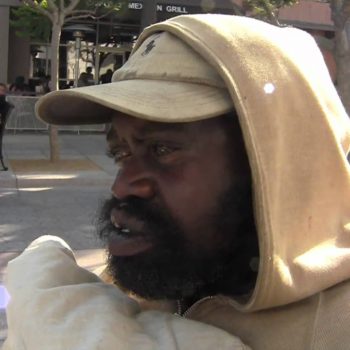 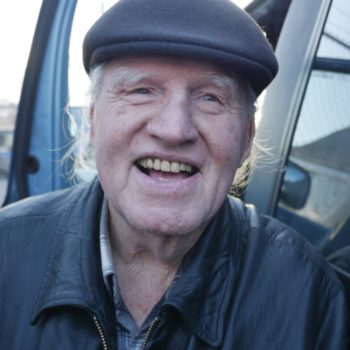