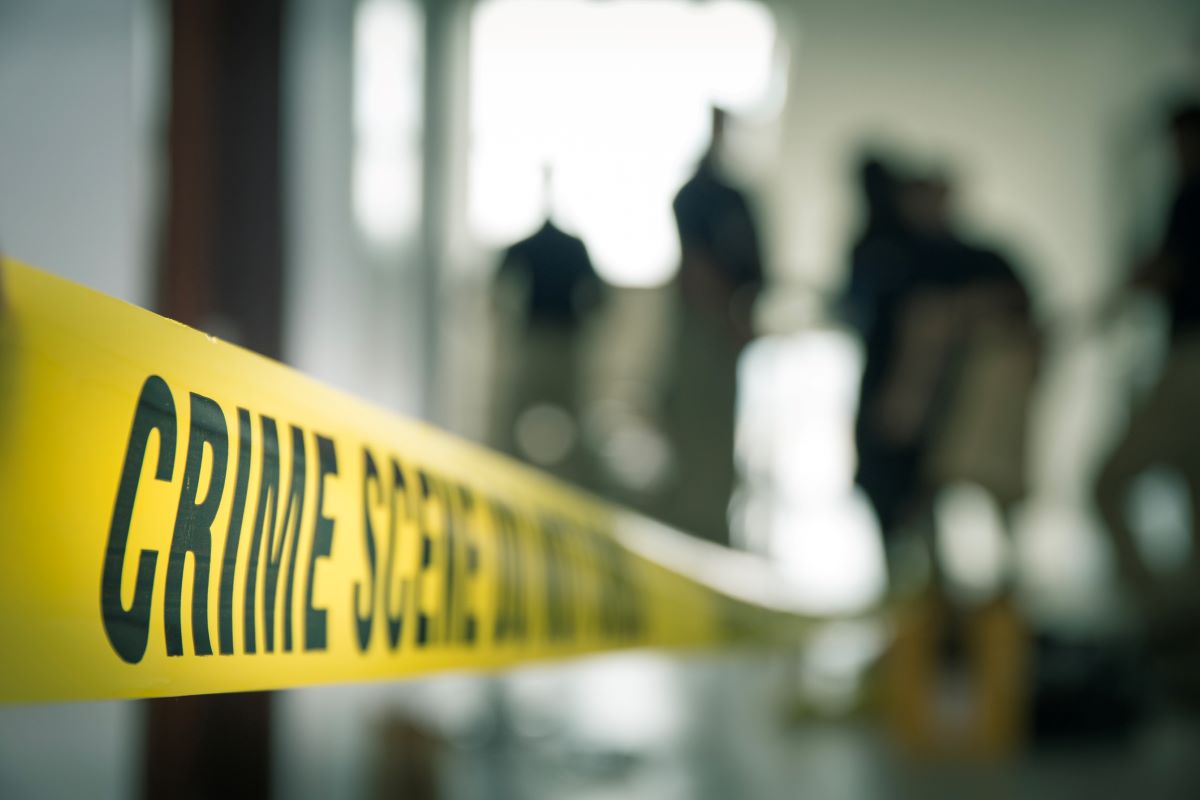 Victim Was Punched, Pepper Sprayed, and Dragged Off a Near-Empty Train by Police Officers

On the night of May 25, 2020, Joseph T. left a crowded shelter and boarded a 6 train with a few tote bags. Since the train was all but empty, taking up an extra seat or two didn’t seem to make much difference. Until NYC police inserted themselves into the situation, escalating it from completely benign to dangerously violent.

Nearly three years after the incident occurred, Joseph is finally set to receive some restitution, and one of the officers involved may face discipline.

What Exactly Happened that Night?

That’s the big question. If you asked police officers present on the scene, they would have, of course, lied. They arrested Joseph and charged him with felony assault based on their reports that he’d kicked one of the officer’s hands as they tried to cuff him on the platform. 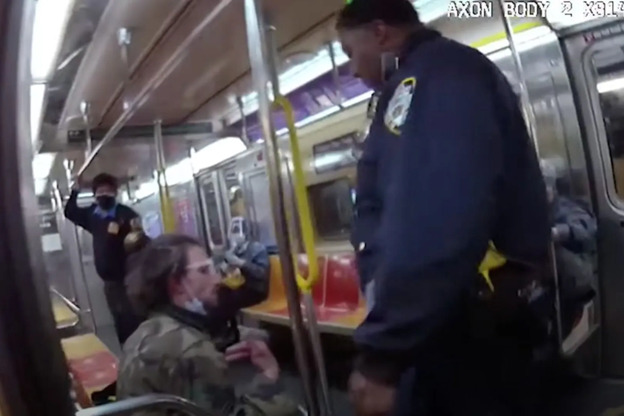 In the footage, first published just weeks after the incident occurred, we clearly see police attempting to remove a passenger from the train for reasons unknown. We see a passenger grabbed by an officer, and when he tries to break free and remain seated, he is punched twice and forcibly dragged from the train.

THE CITY, which initially obtained the video, has an even more detailed description of what occurred, including Joseph being pepper sprayed while lying on the ground, bleeding from the head, surrounded by police officers, and reportedly having a panic attack.

We notably do not see any evidence that Joseph was taking up more than one seat in the first place or any logical reason for officers to use such force on this man.

The Truth Turns the Tables

Police officers, in this case, were probably assuming that their chosen victim for the night wouldn’t have the resources to challenge their lies in court, as is the case for so many unhoused people who become targets for police violence. But this time, they were wrong. Due to the presence of undeleted body cam footage, the public got to see the truth of the incident.

Joseph filed a suit in Manhattan federal court arguing that police officers involved in the May 25th incident falsely claimed that Joseph had tried to run away from authorities and that he had shoved one of the officers and kicked his right hand. Neither of these things happened. In reality, Officer Long had injured his right hand when he punched Joseph repeatedly in the head.

In light of these facts and the video evidence, the complaint alleges that police used excessive force, made a wrongful arrest, and fabricated evidence.

The parties agreed to the $135,000 settlement without admitting any wrongdoing.

Is This a ‘Feel Good’ Story?

While it’s undoubtedly good that Joseph will receive some monetary compensation for his ordeal, this is far from a heartwarming tale.

For one thing, the officers actually involved in this abuse of power will likely face little to no repercussions. None of the settlement money will come out of Officer Long’s pocket, so effectively, taxpaying citizens are both bearing the brunt of overzealous “policing” and covering the cost of cleaning up after cops who step out of line and get caught.

This system doesn’t do much to disincentivize police from overstepping their authority, brutalizing citizens, and lying to try and cover their tracks. It offers no accountability, discipline, or negative consequences for bad cops. It just drives the cost of funding the police force up so that average citizens are paying more and more for the privilege of worse and worse policing.

Even in the case of this specific police officer, Adonis Long, we can observe this pattern playing out multiple times. Aside from this incident, Officer Long has multiple other misconduct charges against him substantiated by the Civilian Complaint Review Board, including lying to the CCRB, unnecessary physical force, discourteous behavior, wrongful use of pepper spray, and an illegal chokehold.

He’s just playing and replaying his greatest hits, and there’s no reason to believe he’ll stop until he’s made to stop. But no one with the power to stop this violent merry-go-round seems willing to step in.

We Need a Multi-Pronged Approach to Solve Homelessness

Unfortunately, this is just one story involving one victim and one group of cops. This one has a relatively happy ending, but countless more tragic tales are playing out across the country every single day.

Police are not a good investment, especially when it comes to interacting with the homeless population. We’re seeing a significant increase in municipalities criminalizing homelessness across the country. Police departments are charged with handling the homelessness problem, confronting homeless people to either get them to move along or arrest them. Sometimes these interactions result in a violent escalation.

We’re giving huge slices of our local budgets to a service ill-equipped to effectively resolve the issue of homelessness. Instead, let’s allocate that money to programs that have actually been proven to work in cities like Seattle, Denver, St. Paul and elsewhere. 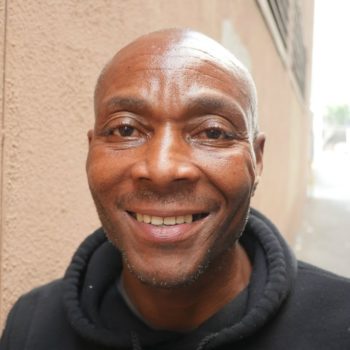