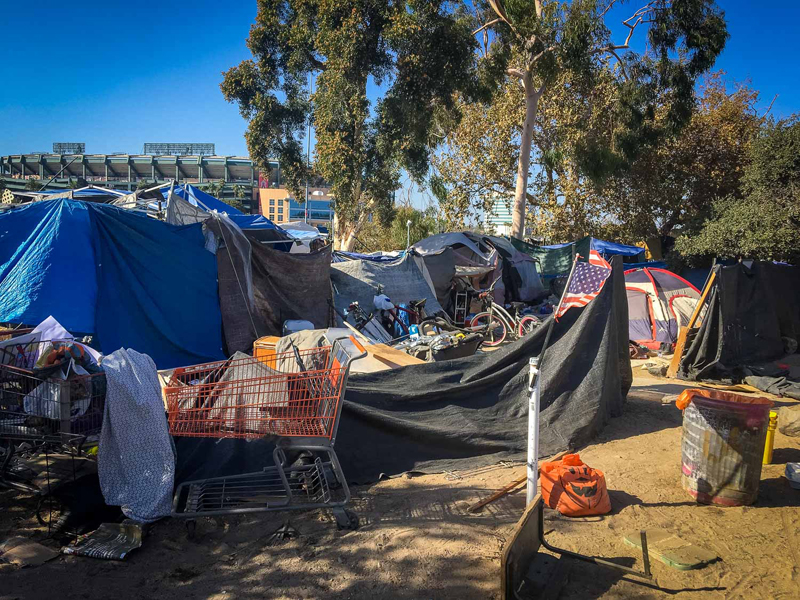 How Many People Live in Tent Encampments?

According to a report by the U.S. Department of Housing and Urban Development, the number of tent cities has been on the rise in the U.S. as the cost of housing and the number of homeless people have been increasing. People experiencing homelessness group tents together for security and community creating encampments. Some are organized, self-governed groups that operate like a small town such as Dignity Village in Portland, Oregon.

It is difficult to accurately count the number of tent cities and people living in them. While many encampments are visible and known in their communities, others are purposefully hidden from public view due to fear of eviction. In some cities like Seattle, Washington, tent encampments are sanctioned by the local government. Non-profit organizations manage them and provide services to the people living there. However, many municipal governments do not support encampments on public property. Instead, they conduct sweeps and raids that force people to move elsewhere. Oftentimes, people must leave precious belongings behind or face arrest.

Recent efforts have attempted to document and count tent cities in the U.S. However, for the reasons listed above, we know they are undercounts.

Tent Encampments on the Rise

Of the encampments the National Homelessness Law Center documented, California had the highest number. However, every state and the District of Columbia reported tent encampments. In terms of size, many encampments had 11-50 residents and 17 percent had more than 100 people living in them. The document also found many camps had existed for more than a year, and more than 25 percent had existed for more than 5 years. Of those where legality was reported, 75 percent were illegal, 20 percent silently sanctioned, and 4 percent legal. The COVID-19 pandemic also caused an increase of tent cities.

There is a debate about whether cities should sanction tent encampments. Cities do not have the resources to increase the number of beds in shelters or build affordable housing. Sanctioned tent encampments can provide a safe place for people to live and store their belongings. The big question though is—are tent cities long-term solutions to homelessness in the U.S.? 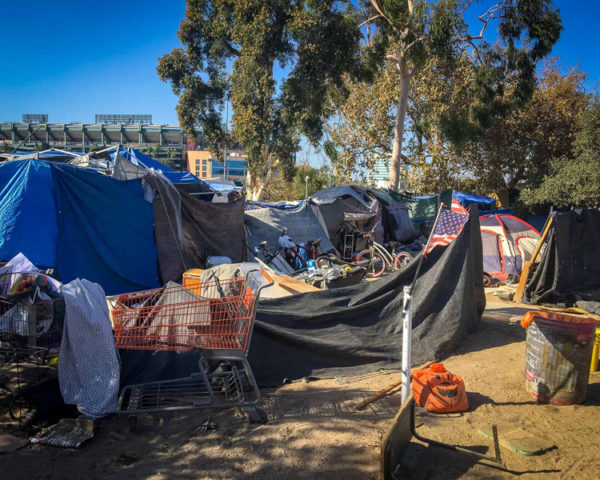 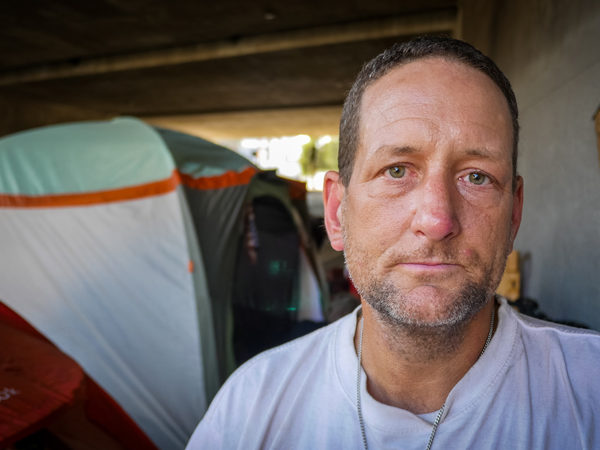 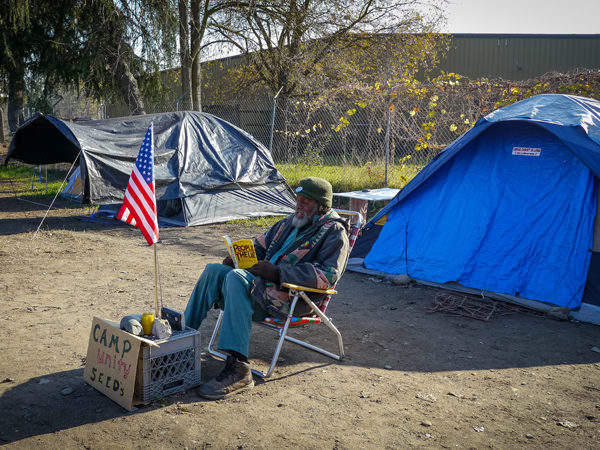 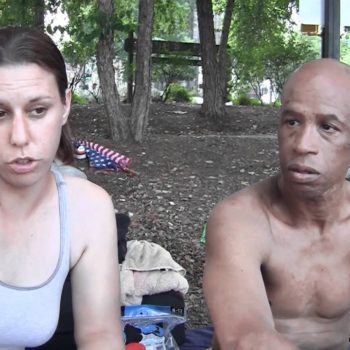 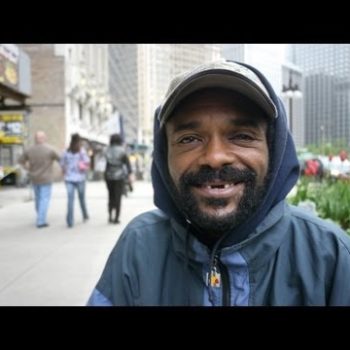