On a very few occasions I have run into someone on the streets a year or two after their first interview and recorded an update video, but this is the first time I have interviewed a homeless person twice in a few days time posting both videos back to back.

Unlike John’s first video where I worked hard to find a normal thumbnail photo, this video I used one of the many silly poses John made for the camera! I think out of all of them this one is my favorite: 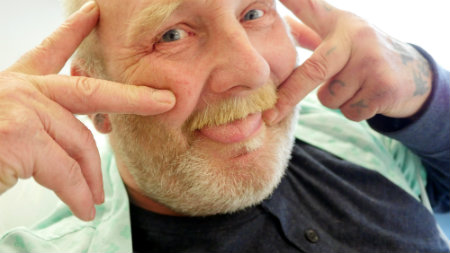 John has been sleeping rough in the U.K. off an on for 30 years. You could tell by his cough in the first video he was having health troubles. What we didn’t know at that time was how bad John’s health was. The very next morning John went into the hospital.

I wasn’t sure how well John’s first video came out. There was a lot going on when I started to record the interview. John and I decided to record a second interview with him in the hospital just in case the first one was not usable.

After review, I felt what John said in the first video was so important that it needed to be uploaded. I also feel this interview of John in the hospital needed to be told. Rough sleeping in the U.K. or anywhere is deadly! The longer John was on the streets, the worse his health deteriorated.

You can find John on Twitter as @BullRingBash. This morning John messaged me that after his hospital stay they are moving him to a 32-bed hostel that I assume is respite care. Now let’s hope and pray this path out of homelessness and rough sleeping continues to where John has his own place soon! 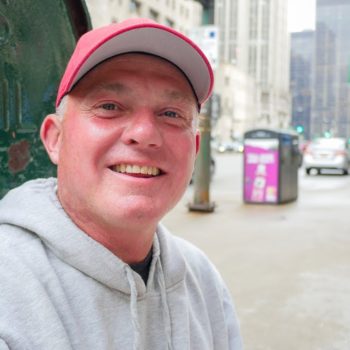 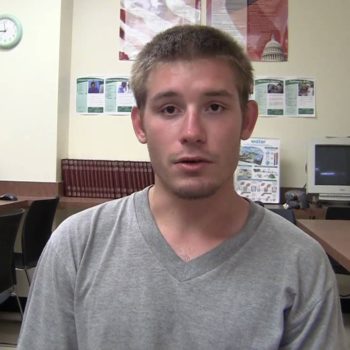