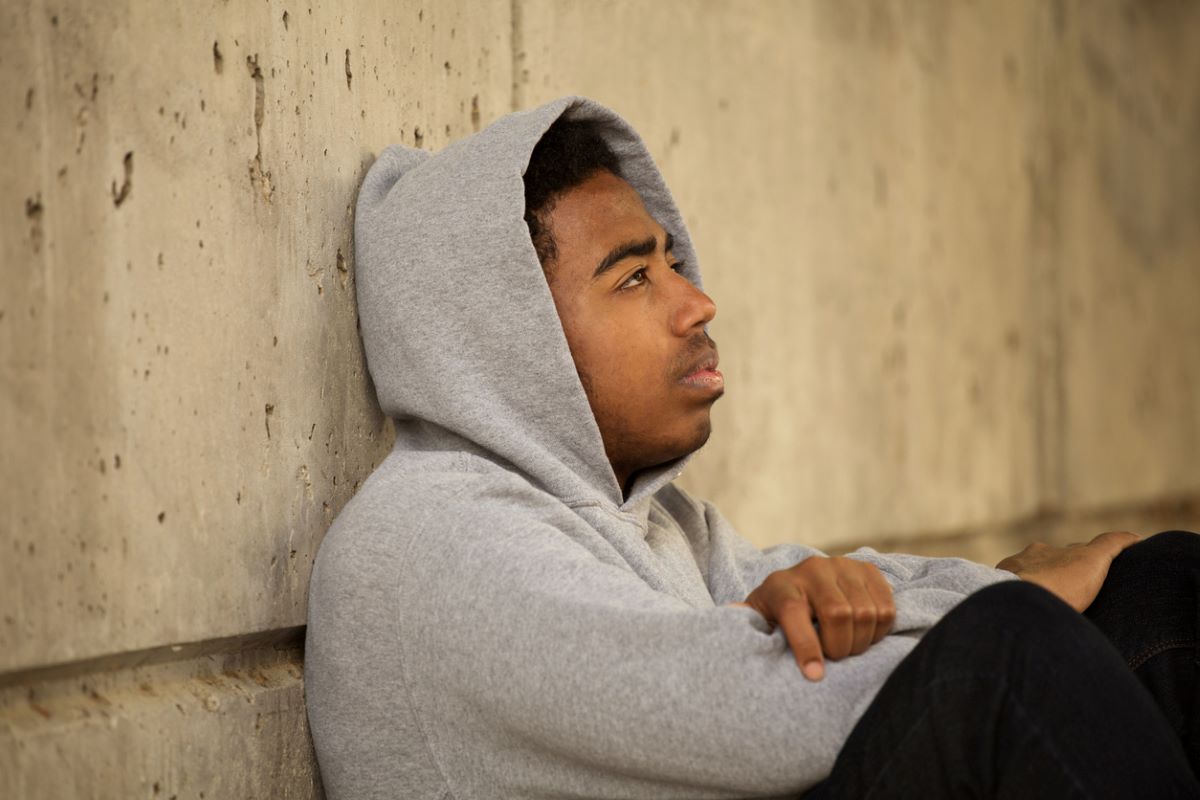 As the national conversation around the ethics of student loans continues to swirl toward its crescendo, lawmakers in the California State Senate are considering no-strings-attached monthly grants provided to homeless teenagers in a similar phase of life.

The California Success, Opportunity, and Academic Resilience (SOAR) Guaranteed Income Program, also known as SB 1341, would provide guaranteed income to homeless youth in California as they complete their senior year of high school. The payments are intended to support them during the tricky transition from high school into adulthood, whether via continued education or entering directly into the workforce.

The shift out of high school and into adulthood is a particularly challenging, stressful, and expensive time. It can also be critical to a person’s lifelong prosperity. The payments from this guaranteed income program will help to ensure that homeless teens can make this jump successfully.

Who Came Up with This Bill?

California State Senator Dave Cortese introduced the bill. It is also being sponsored by Teri Olle, the California Campaign Director for Economic Security Project Action. Olle says she envisions this bill as a proposal that “will disrupt the cycle of poverty that interferes with the ability to imagine – and achieve – a better future. California can do right by its young people by ensuring that they can make their way into adulthood with the resources they need.”

Both of those programs focused on providing guaranteed income for young people as they aged out of the foster care system and began life on their own. With SB 1341, Senator Cortese is turning his focus to another group of vulnerable youth needing support during a major turning point.

Who Will It Help?

Homeless youth account for about 3.8% of students in California’s school system. During the 2021-2022 school year, there were an estimated 55,000 total homeless high schoolers, with 15,000 in grade 12. This program could help all of them.

By taking care of some daily stressors homeless teenagers face, this program can offer the space and bandwidth needed to start focusing on their education, career, and future. They will no longer be bogged down in the all-consuming minutia of where to sleep, what to eat, and how they’re just going to make it through the current day in one piece.

Youth Advocate Christina Torrez spoke on this phenomenon and how the proposed program could interrupt that vicious cycle. She said SB1341 “will allow youth to concentrate on their schooling rather than concentrating on trying to find where they are going to stay, where they are going to eat. I, myself, had to struggle with that. Honestly, school wasn’t important to me at the time because I had to figure out where I was going to eat, where I was going to sleep. This bill will allow youth to be able to have stability through their education and be able to move forward.”

How Will It Work?

While the finer details of this program, such as the exact amount of the payments and the duration of the support, have not yet been negotiated, the guiding idea behind it is this:

SOAR payments should provide stability for youth in the time of flux between high school and the rest of their adult lives. Ideally, this program would help negate some of the effects of intergenerational poverty and extreme income inequality by allowing all students similar opportunities at this critical juncture in life.

In practical terms, it will allow recipients to secure housing and pay for moving costs, living expenses, and some higher education costs like books and school supplies.

Supporters of the bill have also expressed an interest in timing the payment distributions advantageously so that they won’t interfere with a student’s financial aid filings for colleges.

With these guiding principles in mind, legislators will likely iron out the exact specifications of how the program will work through the Senate approval process and again if it transitions from a temporary pilot program into a full-scale, permanent program for the state.

So far, there are no restrictions on what recipients can do with the money they receive or any requirement to immediately enroll in college or take any other prescribed action, which is good. Hopefully, it stays that way throughout the entire process. It would be a real disappointment to lose the “no strings attached” nature. Disappointment may be understating things since the loss of that structure would turn this program from a tool to support homeless teens as they find their feet and learn to use their agency into another tool to coerce poor people into jumping through the designated hoops to earn some scraps.

While I can’t predict the future, I would say that this bill has a pretty good chance. Given the success of Senator Cortese’s similar initiatives, supporters have every reason to hope for a bright future for the SOAR Guaranteed Income Program.

Of course, if you’d like to increase the chances of it passing, you can always contact your legislators and make your voice heard! If you live in California, let your state senators know that you support the bill and want to see it passed. If you live elsewhere, check if there’s anything similar going through your legislative bodies. Support it if there is! If there’s not, inform your representatives of the bill and encourage them to introduce something similar within their own jurisdiction. Use your voice! 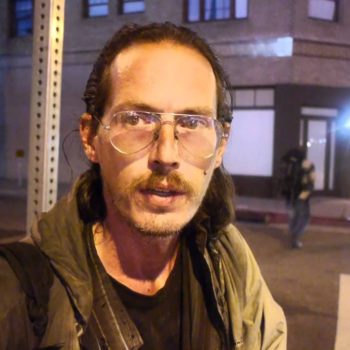 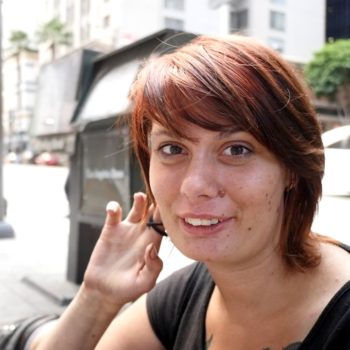