Every Story of Homelessness Is Unique and Different 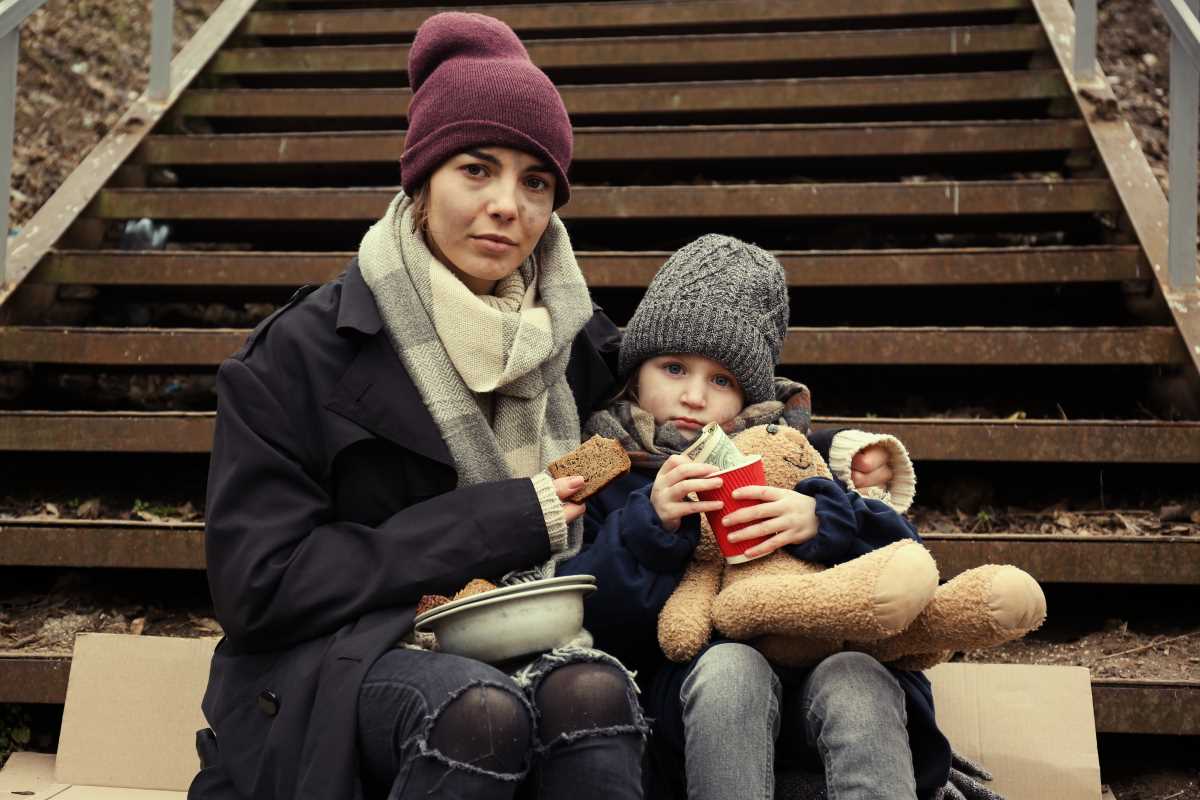 Recently, Invisible People published my column about @homelessdallas1 (aka Mary) on Twitter, who died in 2020. After it was published, I received this comment privately from a regular reader of my column:

“Thank you for sharing Mary’s story with me and so many others. You bring the anonymous sleeping bodies that I pass in doorways on my way to work every morning alive. Nowadays, I picture them as real people with unique stories. I have you to thank for that.”

When someone sees a homeless person, they might wonder how that person ended up in this situation. More often than not, especially in places like Manhattan or Los Angeles, where homelessness is more prevalent, people keep walking, ignoring their fellow humans on the street. They assume they’re all addicts and are to blame for their homeless condition. By believing the individual is to blame, they can dismiss the person’s situation.

The truth is that homeless people are priced out of housing due to several reasons:

Housing prices are ridiculous, but it’s not only the cost of housing that has risen. Gas, food, and other necessities like auto maintenance, health insurance, car insurance, homeowners insurance, and so forth have risen. Meanwhile, salaries – especially for those who work minimum wage jobs – have stayed stagnant for years.

The days when a single person could rent an affordable apartment and live a comfortable life are long gone. The ability to afford expenses and create a modest savings account doesn’t happen very often in the 21st Century.

Additionally, fewer people get married. Most of my friends chose not to legally marry to avoid the inevitable spectacle and expense of divorce. I lived “as married” to a mentally ill person for nearly ten years. Of all the horrors of the outcome, I was at least glad that I didn’t have the expense of a lawyer or the stress of a divorce to add to it all. We both walked away with our belongings. Anything that was technically both of ours, we just left behind or divvied up.

As a disabled, chronically ill person unable to earn a living wage, my disability allotment, and EBT contributed toward paying for our household expenses and groceries. This left me nothing to save at the end of the month.

I put up with the verbal and emotional abuse, constant mood swings, and other issues. Like so many women in my shoes, when people asked me why I stayed with this “Jekyll and Hyde” for so long, my answer was that I’d be homeless otherwise. I never had enough money to live entirely on my own.

That is why so many people stay in bad situations. I’d probably still be in it now if things had gone differently. In retrospect, there is an obvious relief in not being in that situation. However, all I did was jump from the proverbial frying pan into the fire.

What a choice – be homeless or be abused. In a way, that’s the story of my life.

When people look at us, they don’t see somebody who might have great potential if given help. They don’t imagine someone who made positive contributions to society in the past before trouble changed their lives. All they see, all they wish to see, is somebody they can ignore without guilt. Assuming we are all to blame for our homelessness, it’s easy to blame the victim and keep walking.

The public rarely realizes that so many of us had lives before this. They don’t realize that many of us with various disabilities are unable to work for living wages. It is often no longer true that landlords of “low-income housing” will rent to people like us. Many so-called low-income landlords don’t want people who only have social security and no credit history.

They don’t want disabled people. Even if they do, what passes for accessible housing usually is not. They put a slight ramp outside or a rail in a bathroom – whatever bare minimum requirement to pass for accessible legally.

In the real world, those of us using scooters and wheelchairs cannot get into those bathrooms or have trouble negotiating those small, narrow ramps. Furthermore, people with breathing issues are often placed in housing with tobacco and pot smoke coming in from the surrounding apartments.

When you look at a homeless individual, consider you don’t know their story. Whatever you’ve imagined about them is most likely wrong.

A troll sometimes chimes in on these articles claiming that he doesn’t know one homeless person who isn’t using some substance. Though his writing skills wouldn’t pass the fifth grade here in America, you can decipher between the lines that he is admitting to being homeless. It’s interesting because it’s probably true that “all homeless are addicts” from his point of view. Why? Homeless people like myself, my friend who lived in her car with her daughter for over five years, or our friend @afrogprincess on Twitter, who’s been silent since January (a probable bad sign), are all disabled women who are not addicts. We keep a considerable distance from the world that Mr. Troll roams in.

I am a physically disabled woman on the autism spectrum who has never experienced being drunk or used drugs. Why on earth would I keep company with substance abusers on the streets? In Mr. Troll’s microcosm, everyone he knows experiencing homelessness may be an addict.

In my universe, the opposite is true.

I don’t personally know any homeless people who use. My heart goes out to all those who suffer from addiction. I feel horrible for them. But I don’t spend time with that demographic. Neither do most homeless women on disability living in vehicles.

The lesson is simple: Never assume you know what a homeless person’s story or history is. Each story is unique and different.

At Invisible People, we strive to bring those unique stories to public consciousness. As we often say, the first step in solving homelessness is compassion. The first step in invoking compassion is to show the world that each person is a human being who deserves a safe place to live.