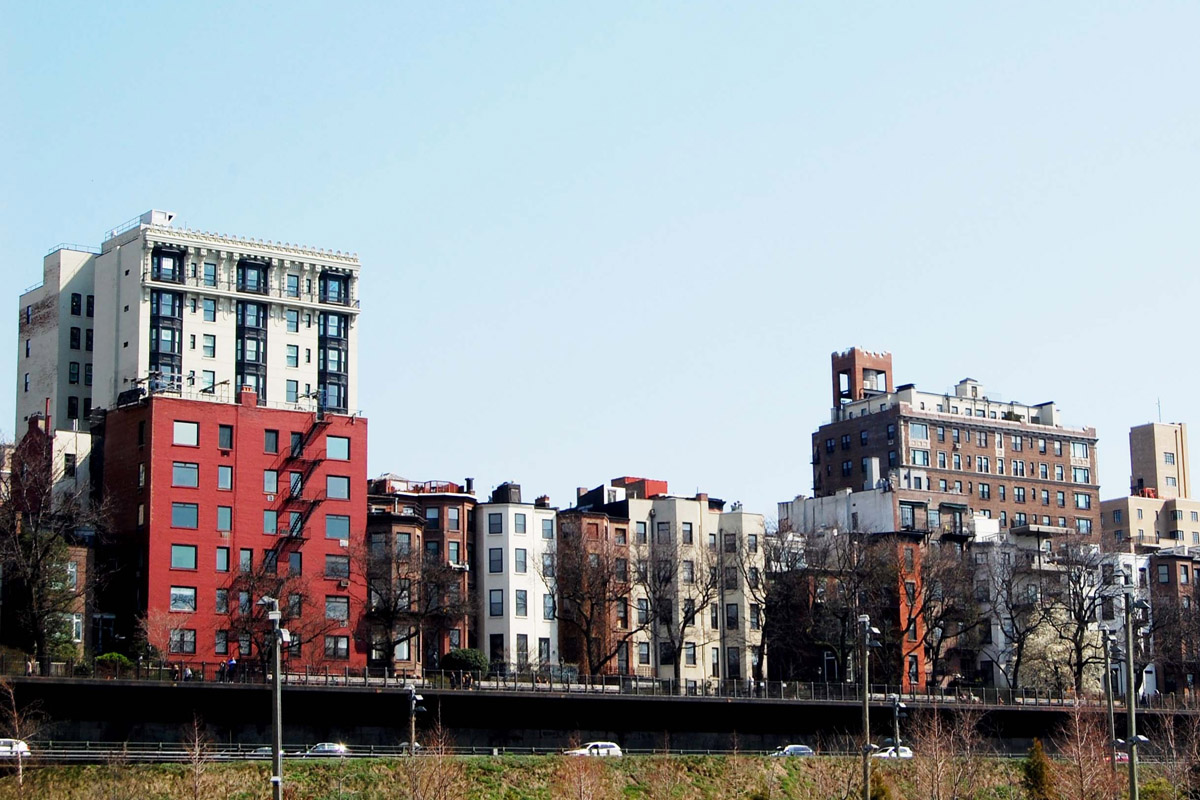 “You know, I could rent that apartment for a lot more than what I’m getting from you two right now.”

My landlord stood at the curb with arms crossed as he said this. Of course, he was right. And I knew this was not just a friendly statement. At best, it was a warning, but more likely, a threat. Across the street from our apartment in Washington Heights, a predominately Latino neighborhood, was a brand new Taco Bell.

At this point, my husband and I had lived in Washington Heights for almost five years. In the course of those five years, I had seen the neighborhood change drastically. Small businesses closed down and white people moved in. The Taco Bell, as well as a Marshall’s, came with them. Gentrification meant soaring rent, as well.

“Gentrification is when wealthier, usually white people arrive in an existing urban neighborhood and cause changes in the community. These changes are usually very complicated and contradictory. The changes include an increase in median income of the neighborhood, increases in rents and home prices, development of luxury housing, and a disturbance of the neighborhood’s character.”

In truth, I should have seen it all coming. My neighbors were disappearing left and right. The building was being stripped. The apartment next door was being gutted. And the new, white tenants below us were paying a much higher rent than we were. Jose, our building superintendent, managed nearly every building on that block, all of which were owned by my landlord. He and his entire family lived in a crowded basement apartment next door. I could sense the distress on his face – the worry as he watched Latino families shuffled out of the building before his eyes. Could he be next?

After we settled into a homeless shelter, we came back to that apartment a few weeks later.

Jose said he was sorry this was happening to us, but more importantly, he was scared. His boss, who was also his landlord, scared him. He worried for his and his family’s safety.

It’s likely that we’re not the only family who ended up homeless. In fact, there is a clear link between gentrification and poverty and homelessness. The process of gentrification also predominately affects people of color, gentrifying the neighborhoods of primarily black and brown people.

With this in mind, it’s hardly surprising that African-American and Latino New Yorkers are disproportionately affected by homelessness.

Additionally, landlords will go to extreme measures to bully the tenants in an attempt to drive them from the housing unit. For instance, landlords may stop accepting rent and take the matter to court, give misinformation on succession rights, abuse construction practices, and more. Generally, tenant evictions increase as a result of unfair landlord practices in gentrified neighborhoods.

Of course, it’s a lot more complicated than simply bad landlords being bad.

Bad landlords exist because the system allows this behavior and, in some cases, encourages and rewards it.

An interesting story emerged earlier this summer showcasing city council members delivering a scathing report on the city’s Third Pary Transfer (TPT) program. The story points to several discrepancies leading to the targeting and taking of numerous black and brown owned properties. As a result, the program stripped communities of millions of dollars of generational wealth.

Beyond that, the program displaced black and brown tenants from these properties as well. In fact, reporters have indicated just that for longtime tenants of 25 MacDonough Street in Bedford-Stuyvesant. HPD took the property in a bundled and alleged secretive court foreclosure proceeding under its TPT program.

While the building’s tenants are black and it is in a traditionally black neighborhood, whites now walk up and down the street as gentrification transforms the neighborhood. A gut renovation could likely include more square footage such as the new building next door, in which several of the new white neighbors now live.

The current owner, Lamarr Jones, expressed concern for his tenants:

“The economics here just doesn’t work. We have a tenant in a studio apartment here that pays $667 a month. They’re going to take everybody out and gut renovate this place, and that same tenant not only will not be able to find a place to live at that price in the interim, but when they come back to that apartment, they won’t be able to do so at anywhere near that price. The affordable housing agenda of this administration is bogus.”

I distinctly remember being told multiple times it was unfortunate that my husband and I happened to fall through the cracks of bad policy.

And, I now realize these policies favoring landlords, or TPT programs are really only bad for poor, black and brown people. They seem to do a good job at making a lot of money for everyone else, though. 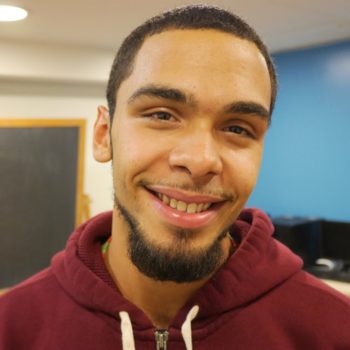