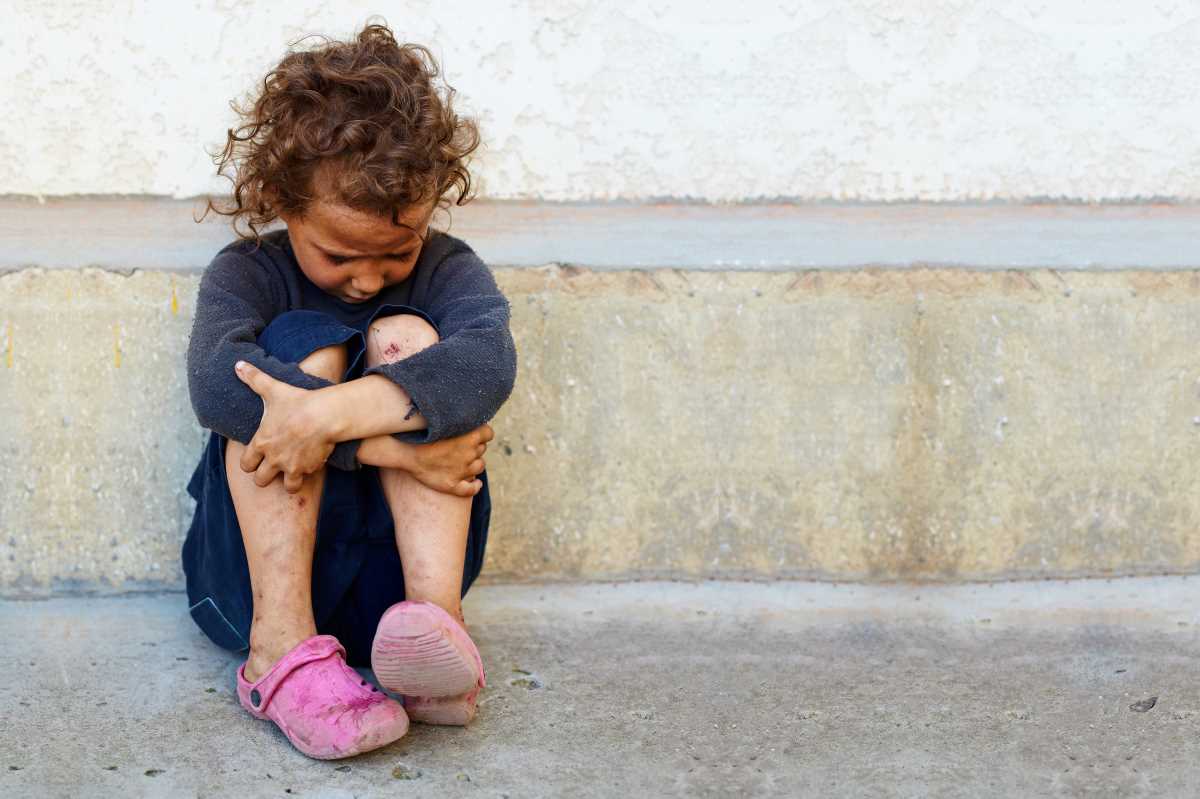 You’d never know this if you rely on the news for vital information, but youth homelessness is rising at unprecedented rates, setting the stage for increased homelessness for our coming generation.

If you typed the word homeless into your Google search bar and then clicked the tab marked images, you’d immediately be bombarded with different variations of the same basic picture. It is the picture of a grown person, usually on a street corner, often seen clutching a cup or cardboard sign.

The background might be different from picture to picture. This grown person might be surrounded by heaps of trash or rickety tents or perhaps the warmth of a kindly stranger passing them a fistful of change.

This is particularly true when it comes to pictures of homelessness in America. We, as Americans, naively indulge this half-truth because homelessness sometimes looks this way to us. But if one were to draw an accurate depiction of 2.5 million homeless people across the US, the thing they’d all have in common is the fact that they are children.

The Sobering Reality: 1 out of Every 30 Children in the United States is Homeless

According to the National Center on Family Homelessness, youth homelessness climbed to a historic high back in 2014. It has been an uphill battle ever since.

Let’s not talk about that just yet, though. Instead, let’s talk about war.

What is a war? How do you know if you’re in one? What if you don’t always know?

There are wars that rage over national, exploding loudly and violently in fields of open conflict. But then there is another kind of war, a quieter kind. A war where battles are drawn behind closed doors and winners are crowned in the shadows. A war where all the losing is made to look like happenstance, just a series of unfortunate accidents that happen to end in such a way where all the spoils wind up in the hands of a select few.

I want to suggest that this is the war our children are already enlisted in, homelessness. And it is a byproduct of raging capitalism gone awry.

The future for many young Americans is already tarnished through homelessness, soaked in the stains of inequality.

How Serious a Problem is Youth Homelessness in America?

Homeless youth service center Covenant House reports that nearly 40% of all homeless people nationwide are under 18. Homeless children and teenagers face unique challenges that adults who are experiencing homelessness either do not face at all or do not face to the same degree. Examples include:

That last one is worth a second look.

Homeless people are often depicted in media as being hungry, needing a meal, etc.

In reality, though, must adults experiencing homelessness have access to food through charitable programs.

Homeless youth, however, do experience hunger. According to stats, 57% of homeless children under 18 claim to go without food often, at least one day out of every month. So, the next time you link homelessness to starvation, instead of picturing a middle-aged addict shivering under a bridge, try picturing a five-year-old boy who hasn’t seen his mother in 15 weeks. He has no idea where his parents are or why his stomach keeps making that painful gurgling sound.

Homelessness is a silent war on children. Let’s talk about war. What happens when wars are waged?

When in war, land and possessions are taken from the losing side.

Homeless youth are stripped immediately of any sense of safety or security when they are ushered out of their homes with no place to go. This poses challenges to education, making them statistically more likely to drop out of school due to lack of resources and stress. In a circular fashion, this makes them more susceptible to homelessness in adulthood as high school dropouts are 346 times more likely to grow up to be homeless adults.

The perpetual cycle of homelessness is not easily disrupted. In the words of one National Estimates publication:

“The longer that a young person experiences homelessness, the harder it is to escape it.”

In a move to further cripple future outcomes, the latest scare tactic used by landlords is naming children in eviction cases. While this action led to public outcry and one notorious North Carolina case was dismissed due to “prejudice for improper notice,” it stands as one of many glaring examples of children being used to make a point, at the detriment of their lives and futures.

When in war, psychological trauma is induced through acts of violence and separation.

Approximately one-third of homeless youth also experience the loneliness and isolation of being separated from parents and placed into foster care.

When in war, the fallen soldiers are taken prisoner and often forced to assimilate to a new set of rules. While rarely portrayed as homeless, unhoused youth are often viewed by law enforcement officials as criminals.

In addition to anti-vagrancy laws that make it nearly illegal for people enduring homelessness to conduct life-sustaining activities without being harassed or arrested, homeless minors must contend with local curfews and other youth-specific ordinances.

This has led to accelerated rates of criminalization and incarceration. Studies suggest that approximately 78% of young people living unhoused have interacted with law enforcement, and 62% of them have been arrested.

Battle scars like these can last a lifetime, marring futures for youngsters ranging from newborn to teen, from infancy to adolescence. Homelessness is a silent war on children. Won’t you speak out against it by contacting your local legislators today? 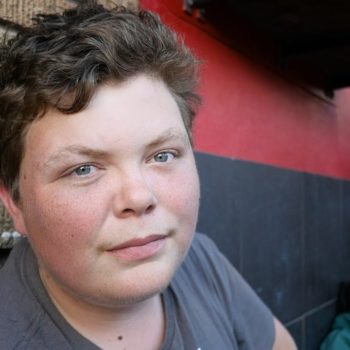 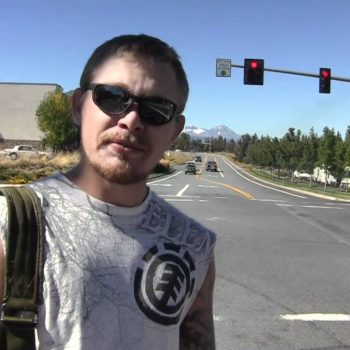