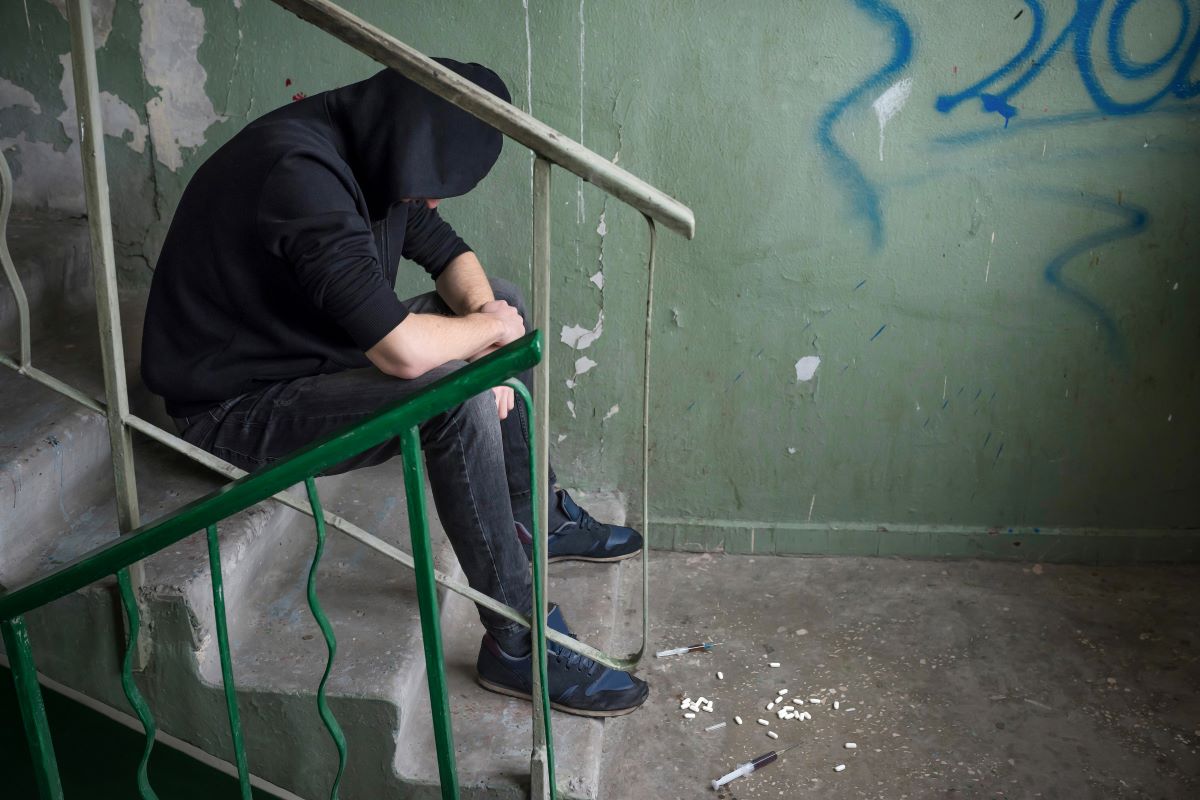 To Truly Support Recovery, We Should Focus on Housing First

We’ve known for a long time that the constant stress of homelessness leads many unhoused people to turn to drug and alcohol use. It is a means to escape their grim reality for short bursts of time.

Despite this knowledge, the myth persists that people become homeless only as the inevitable result of addictions they had prior to losing their housing. On top of this, many people believe that this “rock bottom moment” is necessary for people to eventually break their pattern of addiction.

These two myths combined lead to a lack of compassion and action for homeless people, a rise in neighborhood NIMBYism, and treatment-first services that withhold essential resources in favor of compulsory care, which we now know can be deadly.

It’s time to challenge these myths wherever we find them. I’ll arm you with the facts to do just that.

Most Unhoused People Aren’t Addicts at All

The majority of unhoused people are not alcoholics either.

Only 38% of homeless people are dependent on alcohol, which is significantly more than the corresponding 12.7% of the general population but significantly less than any threshold that would justify how they’re currently being treated.

How often have you heard a coworker, acquaintance, or maybe even a family member justify not giving a panhandler any money because “they would only spend it on alcohol”? This is because, in most people mind’s, 99.9% of imaginary homeless people are addicts and therefore undeserving of help.

Many with Addictions Only Started Using After Losing Their Housing

Also called the “social causation” or “social adaptation” model, the idea that new substance use starts in response to the stressors of unhoused life is nothing new. Yet little research has been done into the premise.

As far back as 1946, an investigation found that about one-third of homeless heavy drinkers became so only after entering homelessness. A more recent study found that 80% of respondents reported using at least one new substance since losing housing.

Research in the intervening time has been more focused on the social selection model, or the idea that problematic substance use directly leads to homelessness. This makes it difficult to understand how many people fall into which camp. As a result, all substance-using unhoused people are treated the same way. This is a great disservice since treatment-first models that deny participants housing until they stop their substance use are doomed to fail when the cause of that substance use is homelessness itself.

The idea that substance use can be caused by homelessness is so understudied and overlooked that the average person isn’t even aware that it’s a possibility at all. That needs to change.

Addiction Is Not a Leading Cause of Homelessness

While poor people struggling with substance use are more vulnerable to homelessness, addiction is far from the most significant cause of homelessness. Plenty of people with addictions manage to maintain their housing.

In reality, the most common cause of homelessness is a lack of affordable housing- something well out of the realm of control for the average person. Other leading causes include:

As you can see, these causes are systemic, not individual. Their solutions need to be systemic as well. If you’re still scolding people and telling them to pull themselves up by their bootstraps just like you allegedly did, you’re the one living in a fantasy world.

This last little-known fact is something that those in the homeless sector and policymakers really need to be aware of since their ignorance of it is currently costing houseless people their lives.

The treatment-first model requiring participants to undergo rehabilitation for drugs or alcohol, live in substance-free accommodations, and follow a strict set of rules before they’re eligible for safe, secure housing is still shockingly common, given how much we know about how poorly it works. Perhaps the final nail in its coffin will be the fact that it’s killing the people it aims to help.

A recently published study has found that the risk of dying immediately after being discharged from these forced treatment programs is unnaturally high. This is especially true for younger participants. Not enough is being done to mitigate these risks.

It follows thousands of patients in Sweden over a period of 17 years as they undergo and are released from compulsory care programs lasting up to 6 months at a time.

These are not programs that people enter willingly, but rather ones they are coerced into after being deemed a danger to themselves or others. It’s an extreme situation, but not totally dissimilar from coercing homeless people into treatment by dangling basic human necessities just out of their reach.

Despite this, many organizations in the homeless sector, along with lawmakers, continue to insist on using the treatment-first model. A logical person might think that if that’s the case, it must produce excellent results worth the increased risk of death.

That logical person would be wrong. Study after study has shown us that compulsory substance abuse treatment doesn’t work.

What works is being in a supportive, stable, secure environment where one’s basic needs are met. That stability allows a person time to breathe, turn inward, and work on themselves if they are ready. Stable housing provides that environment.

If we really want to support recovery, we should provide stable housing. 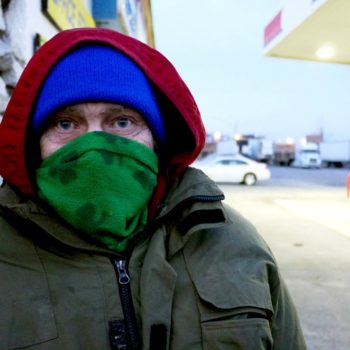 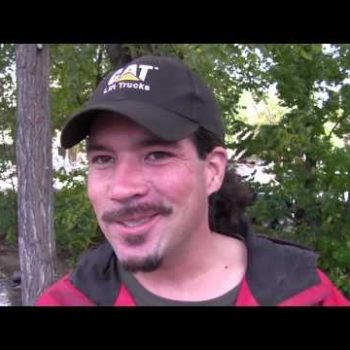