Illogical Vacancy: Cities All Over the Nation Refuse to House Homeless People in Hotels 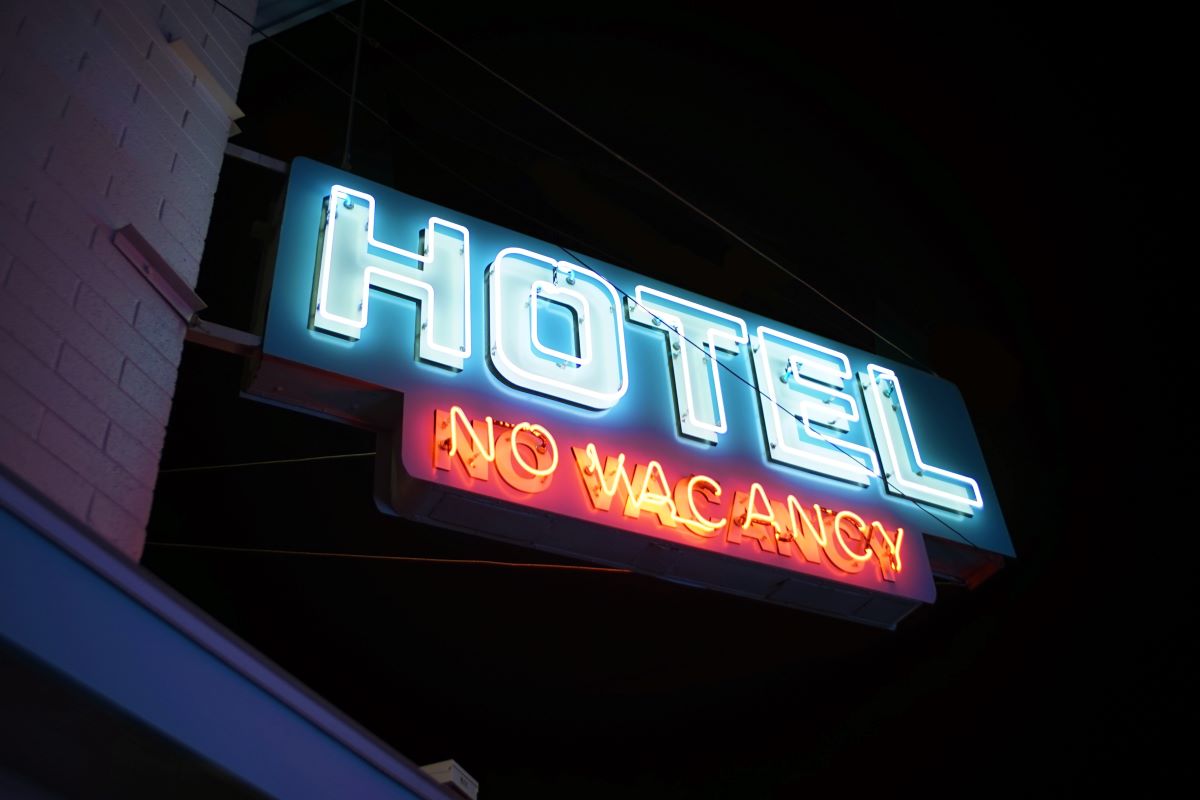 Even at a FEMA reimbursement rate of 100%, city governments still find every excuse to deny adequate shelter to members of the homeless community.

If ever there was a time and place that political figures were coming right out and saying, “we just don’t want to end homelessness,” it would be here and now.

The COVID-19 crisis brought homelessness to the forefront of American minds simply because the problem became more visible when the economic climate started a downward spiral. In this sense, the Invisible People of our nation were haphazardly thrust into a role where they were seen, in some cases even heard, by the general public.

As the public became more aware of the homeless crisis and their own personal vulnerability to homelessness, everyday citizens began to apply pressure. Policy shifted as a direct result.

This is all excellent news, but there lies before us yet another hurdle. Even with policy changes moving in favor of communities of unhoused citizens, politicians are still stubbornly refusing to budge, to provide aid in time, or even at all. The most recent slap in the proverbial face is the absolute refusal to house homeless people in hotels, even as FEMA vows to reimburse at a rate of 100%.

FEMA’s Policy Change was Greeted with Cheers by Housing Advocates. But if it Doesn’t Keep Homeless People Housed in Hotels, It’s Little More than a Novelty

When it comes to homelessness and politics, smoke-in mirrors tactics have been the go-to strategy for far too long. We have looked on in wonder as billions of dollars have been funneled into the housing sector only to be spent on ineffective, costly actions like:

While hotels are not currently being presented as a permanent solution to the homelessness crisis, they are much more suitable as a temporary measure than other, more hostile responses. In a candid interview with USA Today, a 60-year-old homeless secretary referred to her hotel room refuge as a “Godsend.”

Some of the upsides to occupying a hotel as opposed to a shelter, tiny village, or in many unfortunate cases, a jail cell, include:

Even at the early onset of the pandemic, many politicians made it clear that housing homeless people in hotels was a last resort. Their most often cited reasons for this argument were the perceived expense and anticipation of complaints made by neighboring residents.

Now That FEMA’s Offering Full Reimbursement and 3 out of 4 US Citizens are Expressing Support and Concern for Our Neighbors Without Walls, There Should be No More Excuses

After programs like Project Roomkey garnered international attention in LA, the move toward further hotel housing options seems the most logical option. However, in a mind-boggling turn of events, even fewer homeless people are being housed in LA hotels now than before when the reimbursement rate was 75%.

As compelling an argument as that is, if the issue is falling asleep at the wheel, then cities all across our nation should brace for a catastrophic collision.

From the East Coast to the West Coast, from North to South, city after city sleeps while homeless people suffer in a world filled with vacant hotel rooms and stubborn city officials refusing to hand over the keys.

In Philadelphia, for example, hotel rooms are only permitted to go to members of the homeless community who have tested positive for COVID-19 or those who are still eagerly awaiting results. Adding insult to injury, families experiencing homelessness are not permitted rooms on any basis. In a reeling remark made to WHYY, Philadelphia Director of Homeless Services Liz Hersh states, “The Quarantine site at the Holiday Inn Express is not homeless housing.”

The bigger question here is why not?

For the first time in recent US history, our nation has the opportunity to help homeless people by giving them safe havens, however temporary, for shelter. The fact that so many cities are adamantly refusing to do so speaks volumes for what the people who represent you really want for the homeless community.

Below is a long list of cities that are not taking advantage of the latest offer from FEMA:

Doing Nothing Means Something, Too

When city officials can help homeless people, and they instead decide to do nothing, they make a decision. The decision is to leave struggling families and desolate individuals on the streets to fend for themselves in times of calm and crisis. The decision is to exercise bias instead of compassion, to callously leave empty what could easily be filled.

This inaction is an act of injustice. Talk to your representatives about where they stand on this issue. How do they plan to use our recent rescue packages to end homelessness or, at the very least, improve temporary housing options?