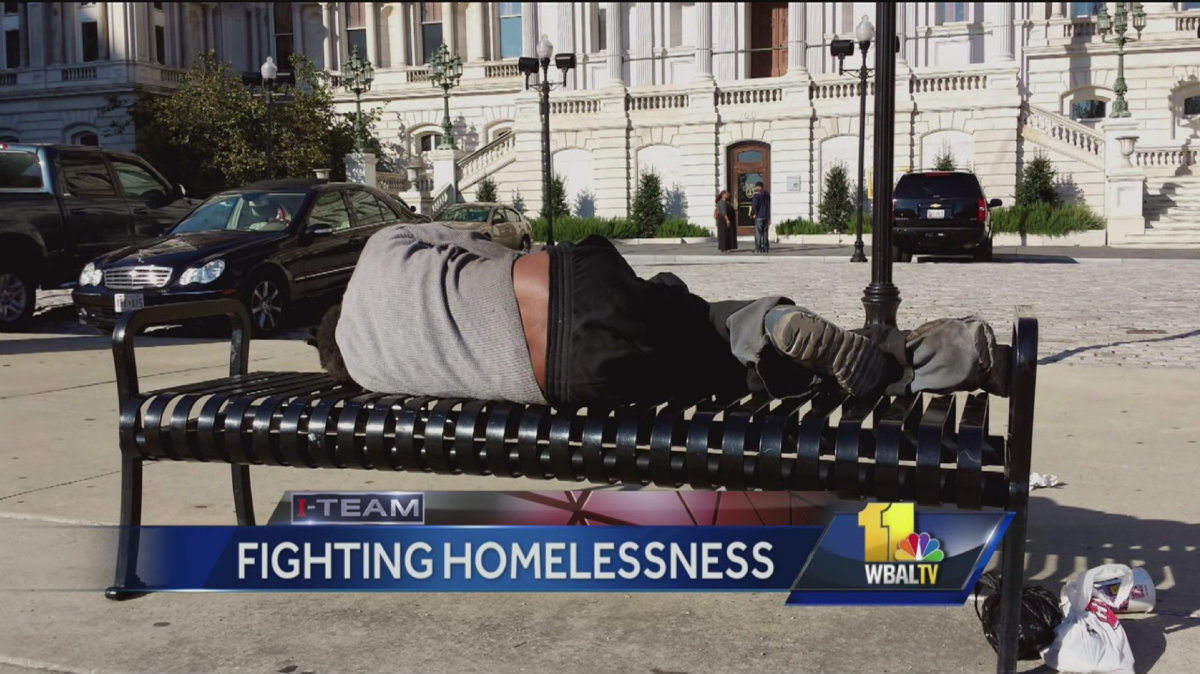 The media is a powerful tool. More powerful even than an army in many cases because regimes can only infiltrate a warzone. Reporters, on the other hand, have the power to infiltrate the mind. Vulnerable minds are everywhere. Not only are they open to negative subliminal messages, but they’re also often unaware of the fact they’re receiving them. Furthermore, recent research proves when it comes to homelessness, public perception is intrinsically tied to government action and available resources. As such, negative catchphrases have long fueled the false narratives some politicians use to build a growing opposition to homeless people, rather than homelessness.

For as long as homelessness has existed, negative terminology that fosters a sense of justification for perceiving and portraying homeless people in a negative light has been prevalent.

In the past, terms like beggars, squatters, transients, loners, addicts, and mentally ill individuals have been used to paint an unfair portrait of the homeless population. These terms were created and circulated to make homelessness appear to be the consequence of individual actions. In fact, it is the consequence of society’s inaction. Therein lies a distinct difference.

A new, equally detrimental term has come into play. This is amid a now ever-brewing storm of economic discord stirring homelessness up and into the faces of the general public yet again. The term is “shelter-resistant” – a phrase suggesting homeless people are choosing street life over shelter. A variation of this term is “service-resistant”. This term suggests homeless people are simply denying any help from social services at all. These terms leave a gaping hole in the narrative that are easily filled with wrongful accusations.

These two terms perpetuate the ideology that homeless people make terrible choices. This includes choosing to live on the streets as opposed to taking up temporary residency in local shelters. These terms focus all the blame of homelessness on the homeless person. This opens the doors for the public to apply even more negative labels (like those mentioned above). Subliminally, when a housed person passes by an unsheltered homeless person on the street, through these phrases, they see a person who has chosen to be homeless and is henceforth creating an unhealthy, unsafe environment for everyone involved. This perception is a far cry from the truth.

What We Know About Homelessness

Anyone who has studied homelessness and its causes understands the main reason people are homeless is a sheer lack of affordable housing. Other major contributing factors include wages that can’t compete with rental/ mortgage prices, domestic abuse, and disabilities. A recent NYU study has even taken things one step further by proving that bureaucratic barriers are the leading reason homeless people don’t wind up in shelters. So how is it that the “shelter-resistant” narrative still prevails?

According to a recent study conducted by Simmons Research, at least 46.1% of the United States population perceives media outlet CNN to be a reliable source for their news. This percentage is quite high in an era where the phrase “fake news” has become popular. In fact, with a 46.1% trust rate, CNN ranks in the top 20 most trustworthy of all major national news networks. Yet, here is a direct quote from CNN discussing homeless people on Skid Row:

“they are facing resistance – not just to new structures in neighborhoods where residents fear more crime and blight, but also from some within the homeless community, who insist they would rather continue living independently on the streets in their tents.”

Throughout this article, the term “shelter-resistant” appears amid other buzzwords. Crime, blight, fear, substance abuse, untreated mental illness and an even more horrifying phrase, “tent culture” are most notable. For news skimmers, (and statistics tell us that would account for most people since the average reader only views about 20% of an article’s content) this is all they really need to know about unsheltered homeless people. After reading an article suggesting people really just want to live in tents, homelessness seems like the result of poor decision making and little else.

The Real Reasons People are Homeless on the Streets. Temporary Shelters are Often Unsafe and Affordable Housing is Scarcer than Ever

It is understandable how an outsider looking in could mistakenly see unsheltered homelessness as a choice rather than a tragedy. Many major publications are reluctant to release the real reasons people are living unsheltered. Even explanatory phrases like bureaucratic barriers can seem vague to someone who isn’t regularly studying the homelessness topic. To clear up the confusion, the barriers homeless people face when dealing with service workers are as follows:

When you see a tent city swaying in the background of the American landscape, understand the people living there do not view tents as their culture. They are not the “service resistant” vagrants they are wrongly depicted as in the media. They are human beings, hard on their luck, hoping to do something you do every day: live in a house. Talk to your local representatives about responsible reporting and the construction of affordable housing for all.

Special Thank You: This post was heavily influenced by an @ProfSaraRankin Twitter thread, which can be accessed by clicking this link. We at Invisible People would like to personally thank Professor Rankin for dedicating much of her time and life to the cause of homelessness and to the advancement of human rights.